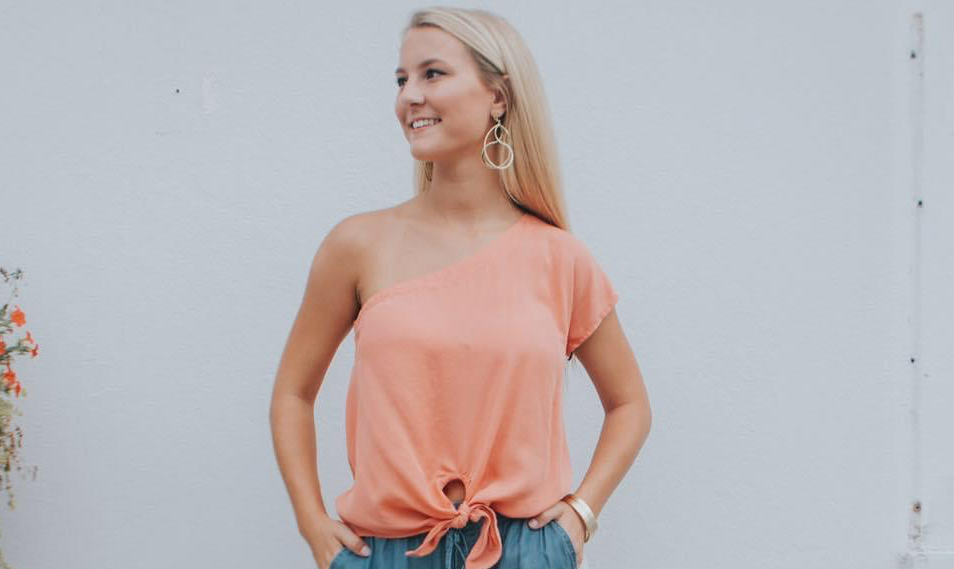 The family of Mallory Beach – the 19-year-old Hampton, South Carolina woman who lost her life in a violent boat crash in February 2019 – has issued a statement responding to the brutal double homicide that killed 21-year-old Paul Murdaugh and his mother on Monday evening.

At the time of his murder, Murdaugh – also of Hampton, S.C. – was facing a trio of felony boating under the influence charges in connection with the crash that killed Beach. He had pleaded not guilty to those charges, and was awaiting his day in court.

The statement was released by the Beach’s family attorney, Mark B. Tinsley of Allendale, S.C.

Here is the original version my news outlet was provided …

As I tweeted earlier today, I join the Beach family in extending prayers to the Murdaughs.

“(Members of) the Murdaugh family have made a lot of enemies over the years, many of them deservedly so, but anyone rejoicing over what happened last night has a serious problem,” I noted in a follow-up tweet. “We should be praying for them. I have tried to be factual and respectful in covering this.”