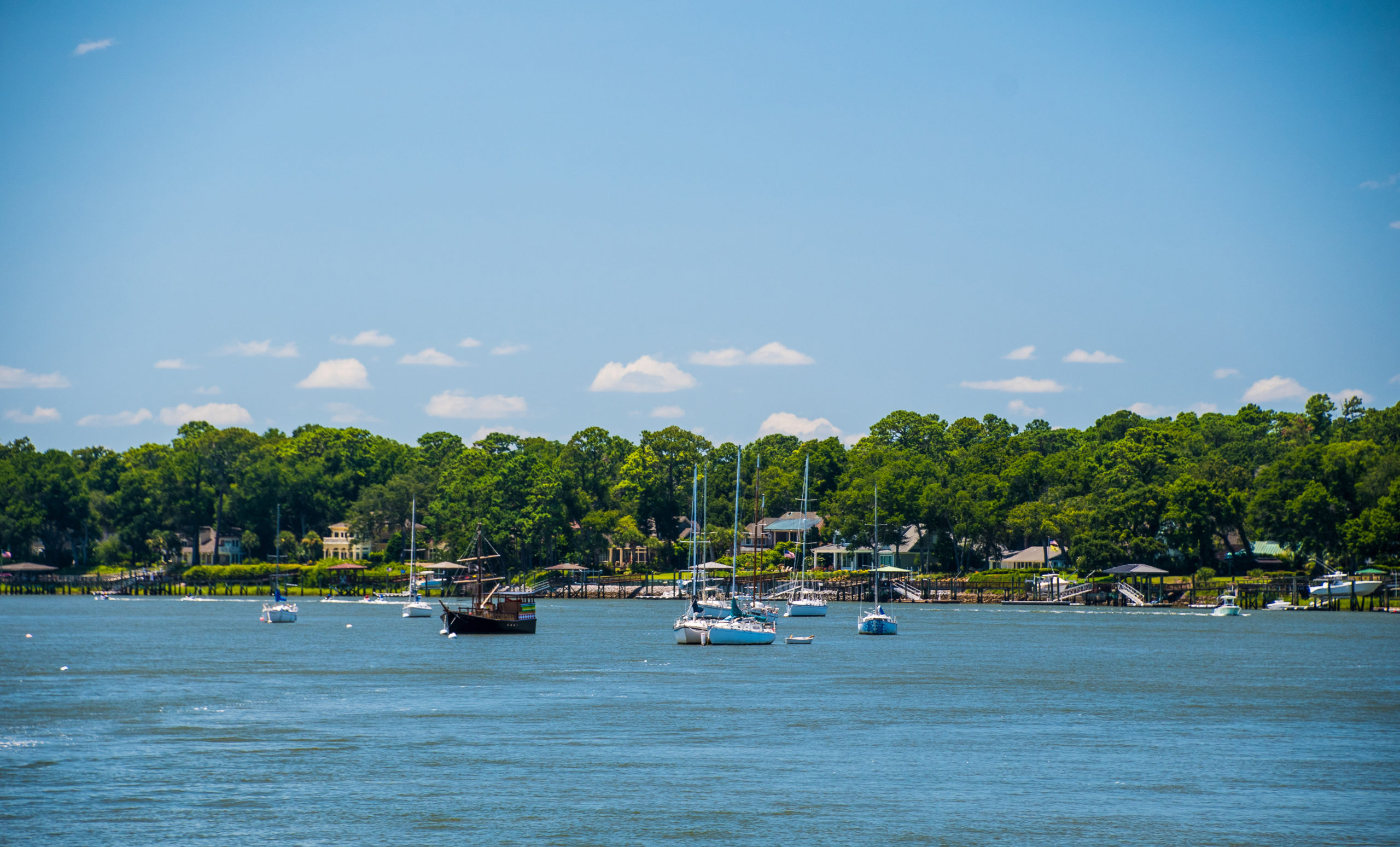 Earlier this week, our news director Mandy Matney published a story on a brawl that took place at Freeport Marina on Daufuskie Island over the Memorial Day weekend.

Multiple people were injured and one individual was hospitalized in connection with this kerfuffle, which according to police involved upwards of thirty people and was precipitated by a dispute over a boat cleat. Deputies of the Beaufort county sheriff’s office and officers of the S.C. Department of Natural Resources (SCDNR) responded to the incident – as did the U.S. Coast Guard (USCG).

In the aftermath of this brawl, the official law enforcement version of events (.pdf) – which was compiled by Beaufort county deputies – is being challenged by at least one eyewitness.

As of this writing, this eyewitness has not agreed to go on the record with my news outlet … nor have they furnished me with any of the evidence they say supports their version of events. However, this source is adamant that the police got it wrong – and have falsely accused several of the parties to this disturbance.

Local law enforcement sources told us this is an active, open investigation and that anyone with information related to the brawl should contact the county sheriff’s office.

As regular readers are well aware, this news outlet has an open microphone policy. I know that every story has numerous different perspectives, and I am committed to letting our readers hear directly from those who wish to share their perspectives on the stories we cover – or stories they think we should cover.

Also, it goes without saying that the police do not always get things right – and when they make mistakes, I believe it is vital to point that out.

As of this writing, it is unclear whether any criminal charges have been filed in connection with Saturday’s brawl – but in the event charges are filed, I would remind readers that suspects are considered innocent until proven guilty by our criminal justice system.

Stay tuned … I will continue to reach out to all parties to this disturbance and offer them the opportunity to share their thoughts with our readers as they see fit.