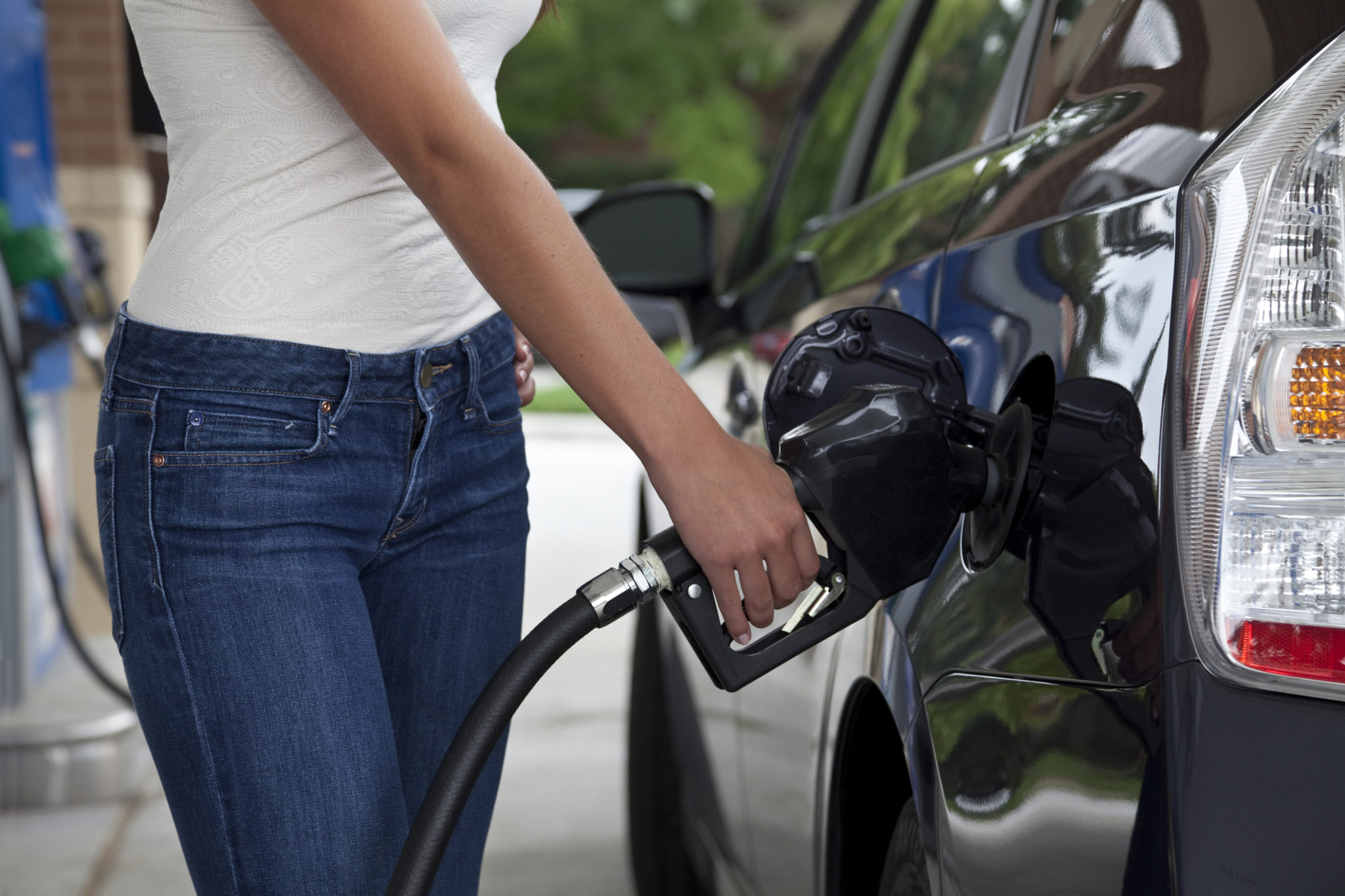 INSIDE THE LATEST SHAKEDOWN …

A panel of South Carolina lawmakers has agreed to a compromise on competing plans to raise the state’s gasoline tax – putting the measure just two votes away from the desk of S.C. governor Henry McMaster.

McMaster has vowed to veto the legislation, although it may not matter …

A conference committee comprised of three S.C. House members and three State Senators agreed to the compromise on Friday afternoon, setting the stage for a pair of critical votes in both chambers of the S.C. General Assembly early next week.

Because these “conferees” came up with an amended piece of legislation – i.e. a bill that is different than what passed either the House or the Senate – the compromise will require the approval of a two-thirds “super-majority” in both chambers.

Why does that matter?  Because such a vote will preview the vote to override a McMaster veto – assuming he makes good on his word.

Before we get into the politics of this measure, let’s first examine its financial details.

Most critical from an economic standpoint, the compromise raises the state’s gas tax from 16.75 cents per gallon to 28.75 cents per gallon over six years.  That’s a whopping 71 percent tax increase – one that will directly hit Palmetto state motorists who already pay a far greater percentage of their anemic incomes on fuel than residents of virtually every other state (well, except for West Virginia and Mississippi).

Make no mistake this is a harshly regressive tax hike – and every Democrat who voted to support it (i.e. every Democrat in the state legislature) has officially forfeited any claim they may have had to being a “champion of the downtrodden.”

Once the tax hike and its accompanying fees are fully implemented – at a cost of roughly $1.8 billion – the legislation will impose an annual $600 million obligation on Palmetto State drivers.  That’s slightly less than the $800 million uber-liberal S.C. Senate president Hugh Leatherman wanted, but it’s still a major hit.

The only good news?  Conferees rejected an attempt to tie future tax increases to inflation – which could have locked in guaranteed annual tax hikes in perpetuity.

Is there any tax relief in the bill?  Yes … but not nearly enough to make it “revenue neutral.”

The compromise contains a rebate provision for South Carolina drivers (money that comes from a $250 out-of-state vehicle registration fee), property tax relief for manufacturers (most of whom are already benefiting from crony capitalist tax breaks) and an expansion of tax credits for higher education scholarships.

All told, these tax breaks total an estimated $186 million on an annual basis – once they are fully phased-in (and assuming they fully materialize).  Unfortunately, this tax relief is nowhere near sufficient to replace the money that’s being vacuumed out of the private sector.  And with the notable exception of the income tax reduction, these cuts are poorly targeted to stimulate economic activity.

House lawmakers who supported a “clean” tax hike initially are displeased with these provisions.

“They really have muddied the waters,” one GOP House member told us.  “The Senate has done exactly what bad politicians have done for decades – inserted their agenda items into the overreaching good and (muddied) what was honestly a clean concise easy bill.”

From our vantage point both chambers are to blame … on a whole host of fronts. 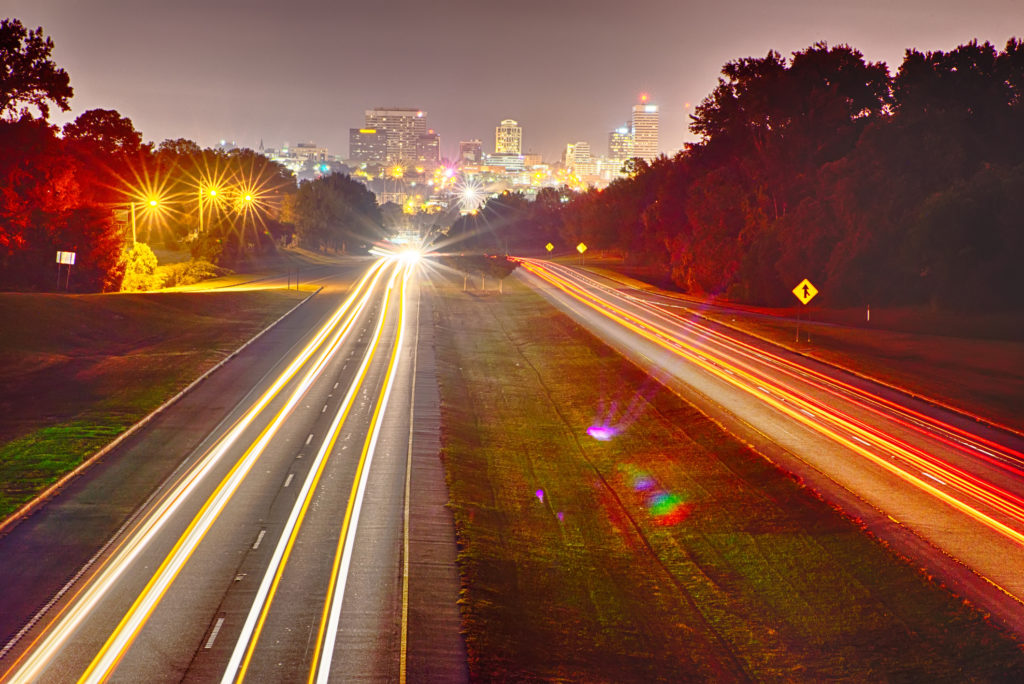 First of all, as they have done in previous years, South Carolina’s “leaders” are simply pouring more money into a system that has demonstrably failed to prioritize projects – and which is demonstrably corrupt.

As we’ve previously pointed out, GOP lawmakers have more than doubled the S.C. Department of Transportation (SCDOT)’s base budget over the last seven years.  On top of that, they’ve approved hundreds of millions of dollars in new (and likely unconstitutional) borrowing for transportation projects.

Taxpayers are sending more than $1 billion in new money to Columbia, S.C. for the upcoming 2017-2018 budget.  Is that not enough?  Also, lawmakers had plenty of revenue alternatives to consider before raising the gas tax.

Why did they fail to explore those options?

Hopefully there will be enough real Republicans – especially in the State Senate – to rally against this unacceptable compromise and keep it from getting the two-thirds majority it needs to reach McMaster’s desk (and survive his veto).

Unfortunately, we think legislative leaders have done the math and greased the skids for this compromise … meaning hundreds of thousands of South Carolinians who are already struggling to make ends meet should prepare for more pain at the pump.

And a more expensive price tag for their crappy roads …