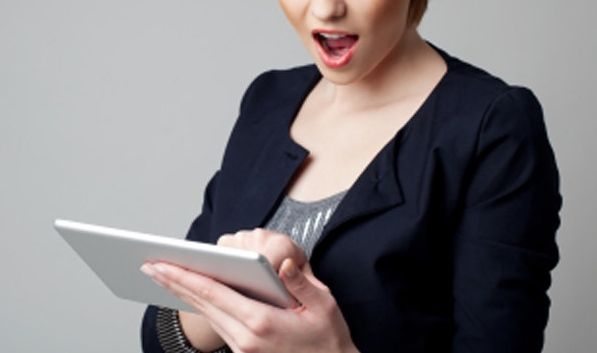 South Carolina’s worst government-run school district has landed on the pages of a new website devoted to exposing the chronic failure of government-run education in the United States.

The website – Student First News – did a post on the lack of transparency demonstrated by district officials in the case of Jasper County, S.C. Superintendent Vashti Washington.

For those of you who missed it, Washington received a contract extension and bonus payment behind closed doors despite her district receiving back-to-back failing grades on accountability report cards.

“If not results – or even progress toward results – then what did Jasper officials use to justify Washington’s ‘satisfactory’ evaluation?” Student First News noted. “Parents and taxpayers will never know, because Washington’s evaluation – along with her one-year contract extension and the $15,000 bonus payment she received on top of her $165,000 annual salary (excluding benefits) – was conducted behind closed doors. Not only that, district leaders refused to put anything on paper for fear of the public uncovering the scam.”

Well, it’s not “nice” that it happened, obviously, but it’s nice that there’s an outlet dedicated to exposing this sort of bureaucratic corruption in our nation’s government-run schools.

And that’s precisely the point of this new outlet, which was launched last month by Americans for Limited Government (ALG).

“Studentfirstnews.com is dedicated to promoting alternatives to the current failed education system, whether its private school choice, charter schools, or magnet schools within the public system,” ALG president Nathan Mehrens said. “We’re going to let the American people know who is fighting for students first. We’re going to name names and pull no punches against those who are desperate to keep the current disaster in our schools in place just to service a few narrow interests, leaving our children as pawns in a high stakes game competing for tax dollars.”

Wow … these guys might as well set up shop in South Carolina, which boasts the worst government-run education system in America.

ALG has previously launched Net Right Daily, a publication which features a wide range of news and opinion from a pro-free market, pro-liberty perspective.

Anyway, we’re bookmarking Student First News … and suggest those of you who care about education policy do the same.