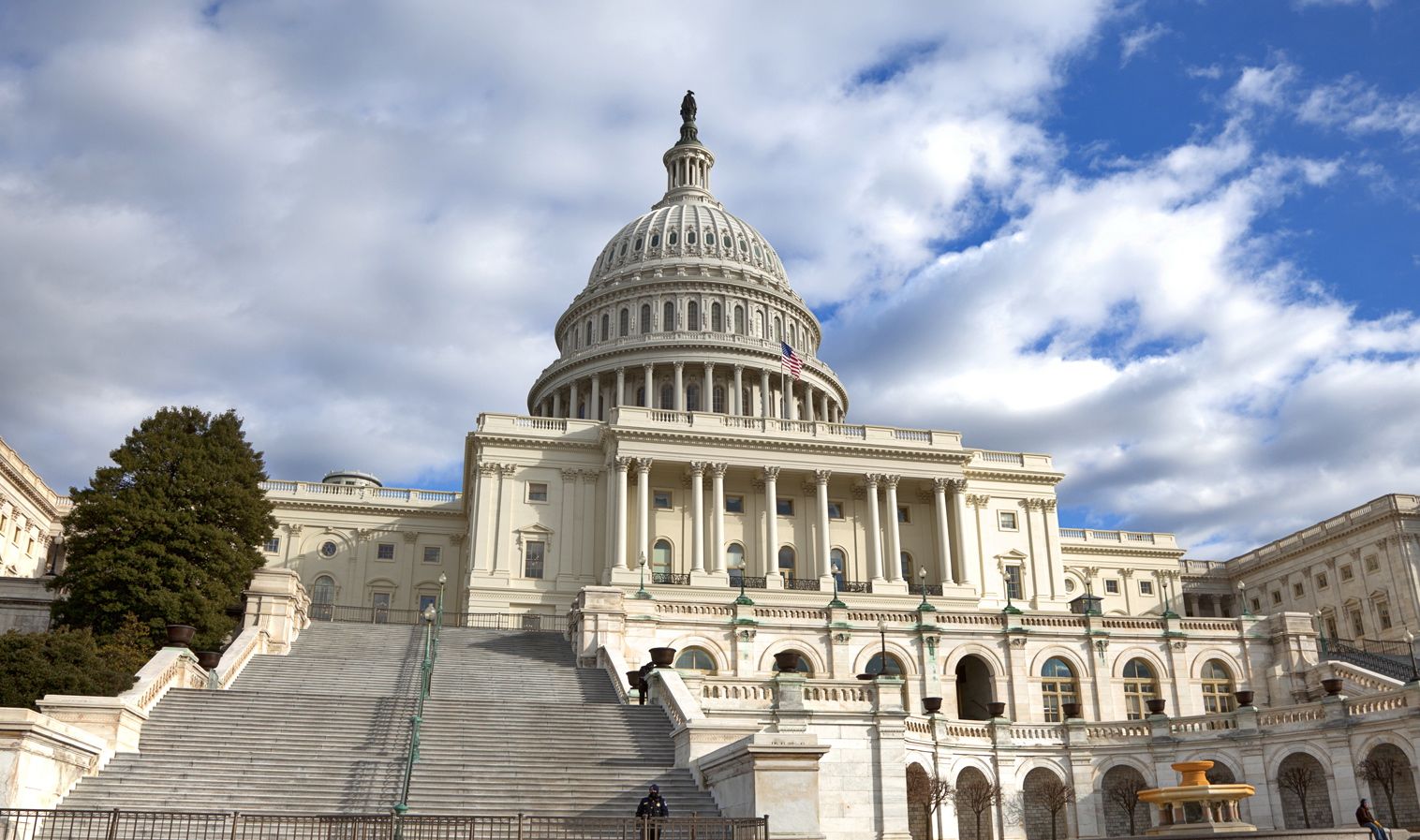 All but one Republican supported the resolution – while all but two Democrats voted against it.

Of course the GOP wasn’t unified on the issue, as “Republican” Speaker John Boehner and GOP “Leader” Eric Cantor originally sought to pass a non-binding resolution that would have given the U.S. Senate the option to restore Obamacare funding if it wanted.

“You’ve got businesses all over the country who are not hiring because of the impact of this law,” he said. “You’ve got other businesses who are reducing the hours for their employees because of this law. And so, our message to the United States Senate is real simple: the American people don’t want to the government shut down and they don’t want ObamaCare.”

Public support for Obamacare has plummeted in recent months as the law’s adverse impact on the economy has become readily apparent. Also the administration has been forced to delay key provisions of the act – demonstrating its lack of readiness for prime time.

Still, Democrats are solidly behind Obamacare – and have made it clear they are not going to pass a two-month budget resolution which defunds it.

“I have said it before but it seems to bear repeating: the Senate will not pass any bill that defunds or delays Obamacare,” U.S. Senate leader Harry Reid (D-Nevada) said.