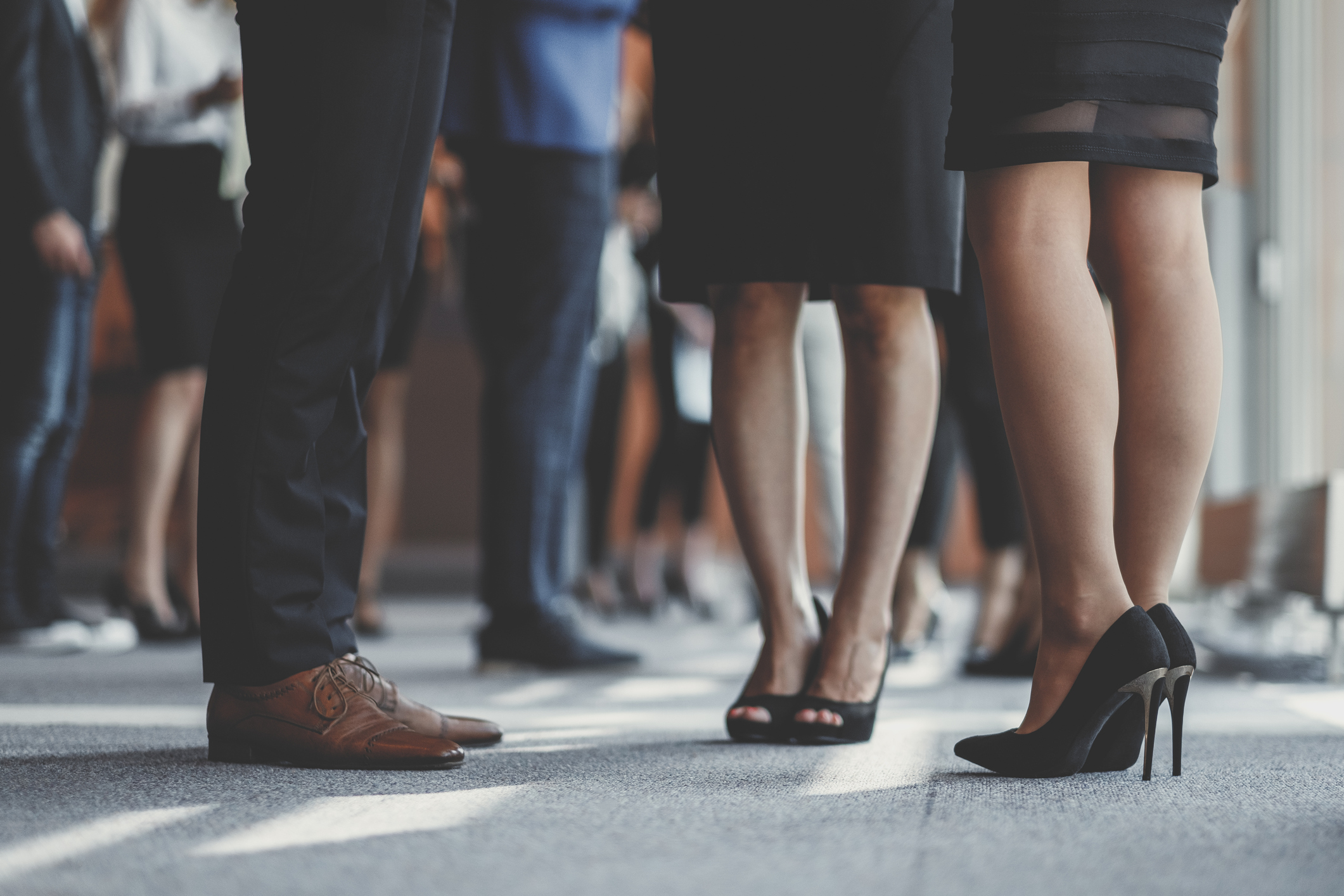 South Carolina’s employment situation showed improvement last week as initial jobless claims fell to their third-lowest level since last March – which is when societal shutdowns tied to the coronavirus pandemic spawned unprecedented joblessness across the nation.

According to the latest data from the S.C. Department of Workforce (SCDEW), a total of 3,037 Palmetto State workers filed for initial benefits during the week ending April 24. That marked the lowest reading in six weeks and the third-lowest reading since claims reached stratospheric levels during the Covid-19 shutdowns.

It was also a significant decline from previous weeks …

Still, things are not back to normal.

By comparison, weekly claims surged as high as 87,686 last April – and remained above 25,000 per week until late May of last year.

Nationally, a total of 553,000 initial claims were filed last week according to data (.pdf) released by the U.S. Department of Labor (DOL). That is a new record low following the Covid-19 spike. Unfortunately, more than 16.5 million Americans remain on government unemployment benefits – which is not surprising given the extent to which federal policymakers continue to incentivize dependency.

Take a look at the national numbers …

In South Carolina, a total of 112,035 claimants received benefits last week – down modestly from the prior week. These claimants were paid a total of $67.5 million – which was actually up slightly from the previous week. All told, 886,256 South Carolinians have filed for unemployment benefits since last March – receiving a staggering $5.977 billion.

Of that total, $1.17 billion has been paid out of the state’s unemployment insurance fund – which is money that will have to be replenished by Palmetto State businesses. State lawmakers used some federal “stimulus” money to shore up this fund, but during the last recession its replenishment by businesses was a real drag on recovery.

Bottom line? Roughly one out of eight South Carolinians who applied for unemployment benefits during the Covid-19 spike is currently being paid claims – an unsustainably high level of joblessness in a state which has consistently lagged behind the rest of the nation when it comes to employing its citizens.

Also, the Palmetto State could face further trouble on the employment front if its tourism economy doesn’t bounce back … which so far isn’t consistently happening.


In recent months, I have become a broken record in calling on “Republican” lawmakers in Columbia, S.C. to abandon the failed polices of the past and embrace a host of market-based reforms aimed at making the state more economically competitive.

Specifically, I have called on them to reform the state’s tax code and provide broad-based relief to individual income earners and small businesses – while doing away with regressive levies which disproportionately hold back low-income citizens. I have also challenged them to institute universal school choice rather than paying lip service to market-based academic reform – which is the only way to materially improve our worst-in-the-nation government-run schools.

On the spending front, I have urged lawmakers to devote more money toward core functions of government – and to stop subsidizing things the private sector should be responsible for (like higher education). I have also called on them to privatize the state’s debt-addled power provider, Santee Cooper, as well as its atrociously managed state-owned port system.

Additionally, I have recommended they stop subsidizing crony capitalism – the notoriously corrupt process by which taxpayer dollars are steered toward select businesses with little-to-no accountability for the results.

None of these approaches have served the Palmetto State … yet despite the “Republican” party enjoying near-supermajorities in both chambers, absolutely nothing has changed this year.

Literally none of the fiscally conservative, pro-free market reforms I have been arguing for have been adopted by lawmakers … which means South Carolinians should expect to see their economic outcomes continue to deteriorate. Or at best, continue to lag behind the rest of the country.

American Incomes: Everything Is Awesome!