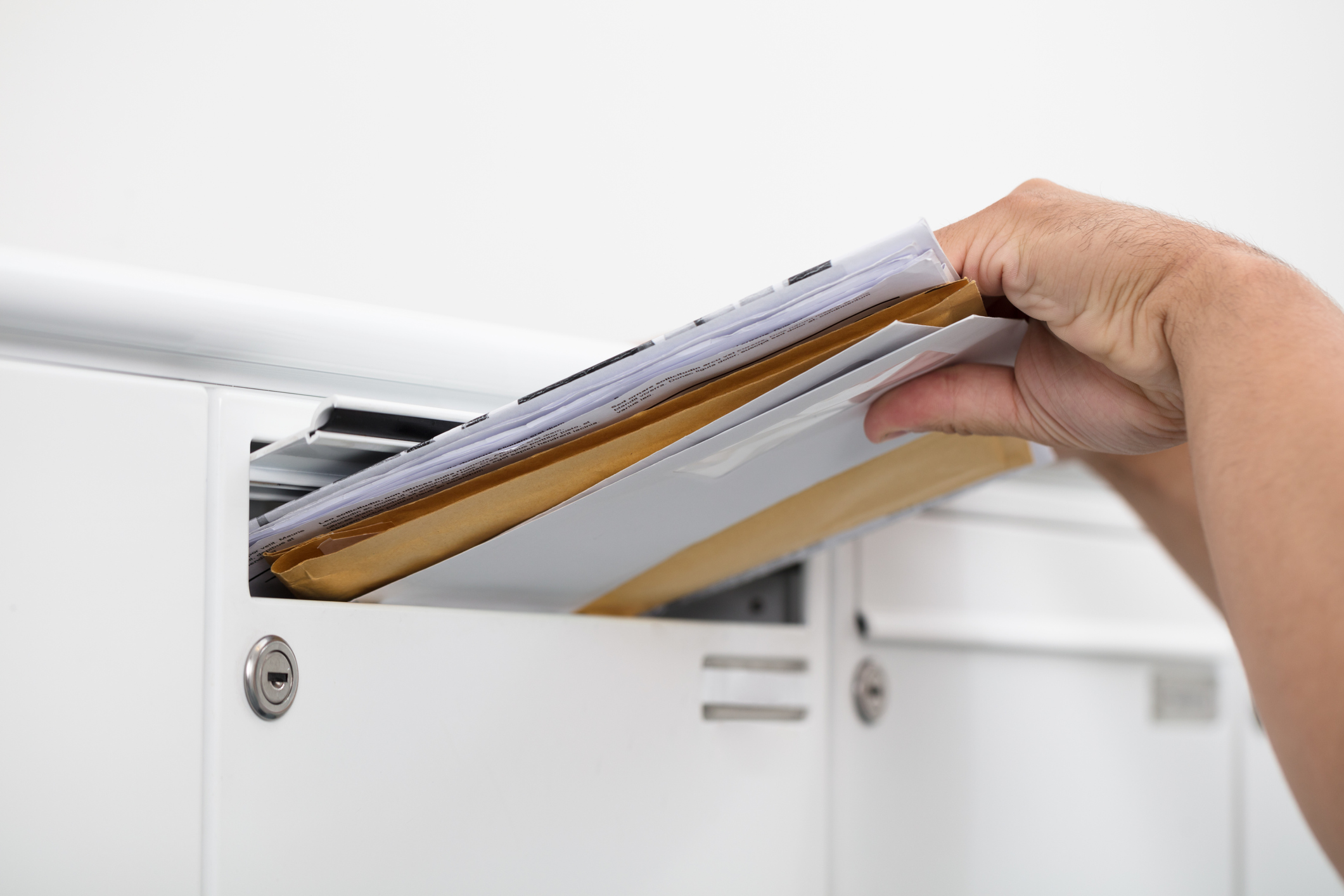 Will Folks just stated in a piece about Lin Wood and the current SCGOP chairman that essentially there is no GOP party left. He made a factually incorrect statement saying “the broader battle taking place across the nation, of what’s left of the Republican Party.” Obviously he is a far removed outsider with no influential GOP sources as this is just not true.

If Mr. Folks actually performed some real investigative journalism, before he makes broad based, uniformed statements such as “what’s left of the Republican Party”, he would realize the GOP party, including the 75,000,000 to 80,000,000 people, who voted for Donald Trump, are stronger than ever. This represented the most votes for any POTUS incumbent candidate ever. That doesn’t sound like a party going anywhere. In fact it’s stronger than ever.

People are actually more motivated to remain with the Republican Party, as more and more evidence comes to bare, of the fraud that took place in the 2020 election. There are thousands of affidavits and statistics pointing to fraud, and audits are currently underway. The Democrats seem just a tad worried when they sent 73~ lawyers to Arizona alone.

So I suggest using this as a teachable moment for Mr. Folks. A counseling session should be in order for Mr. Folks, to stop representing an insider’s GOP perspective, when he is obviously an uniformed outsider. Or worse yet, just another embittered leftwing propaganda arm of the Democrat party.

Sonja … thanks for your feedback. My story specifically linked to polling data showing the percentage of Americans identifying as “Republican” currently hovering at its lowest level in a decade. Not sure how referencing this information is indicative of a need for “counseling,” but I certainly respect your opinion.

South Carolina Media Should Stand Up To FCC