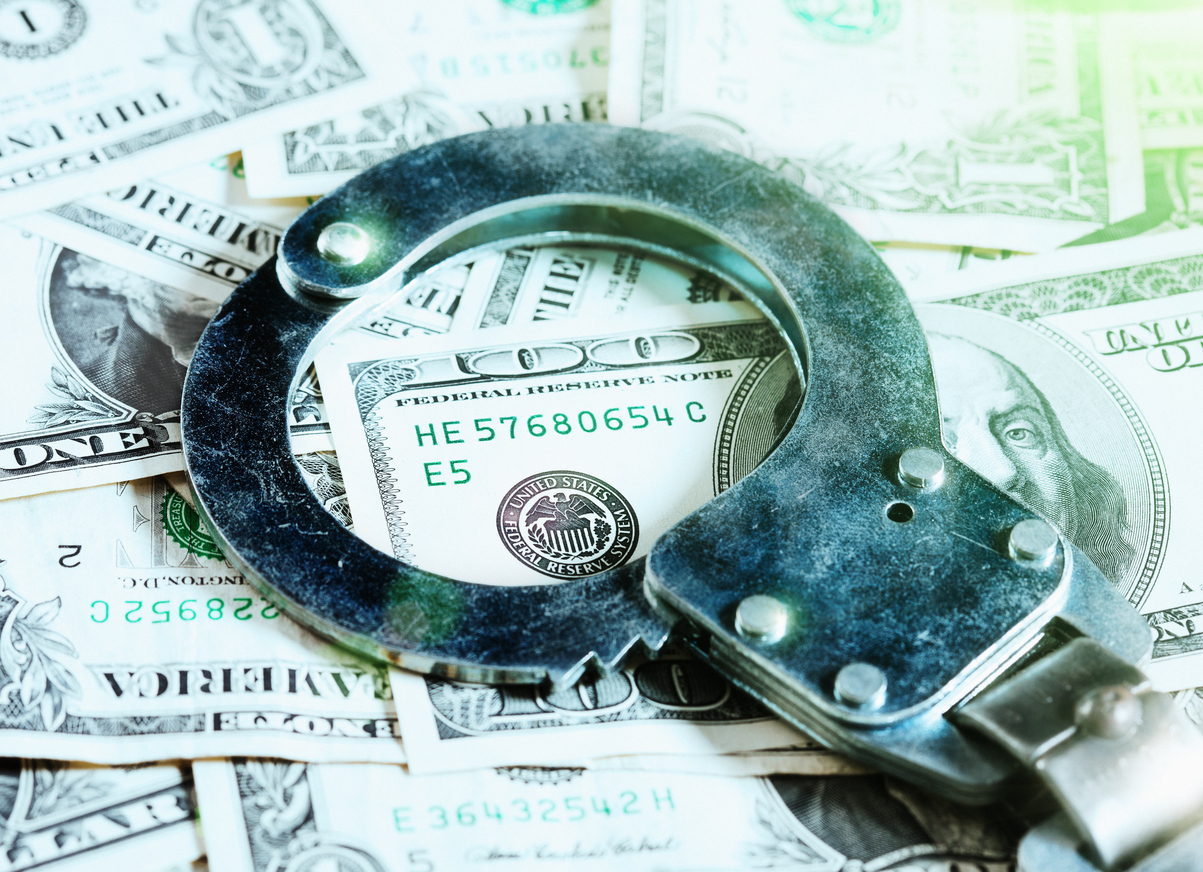 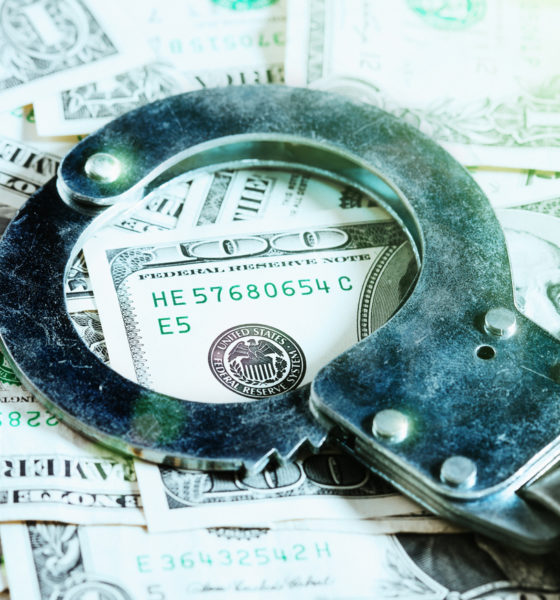 She was released on bond…

Karen Rhett, 58, pleaded guilty to multiple federal fraud charges on Wednesday and was released on bond as she awaits sentencing.

Rhett started working as a bookkeeper for Simmons Realty in Charleston, South Carolina in the 1990s, according to evidence presented in court. She was in charge of all of the finances, payroll and taxes for the real estate company over the course of several decades.

While she was in charge of the books, the Mount Pleasant woman “engaged in a complex embezzlement scheme – starting by falsifying the business ledgers to move money to her personal accounts and evolving into augmenting her salary, stealing directly from other employee’s paychecks, and stealing from the other Simmons Realty related entities,” the news release said.

When Federal Bureau of Investigations (FBI) and the Internal Revenue Service (IRS) investigated Rhett’s financial records, they found that she stole more than $1 million from Simmons Realty Company.

She was charged with federal crimes in January.


While looking through Rhett’s computer, federal agents found detailed spreadsheets that recorded the amount of money she was stealing, where the money came from, and how she stole it.

On top of the embezzlement scheme, Rthett also failed to pay more than $380,000 in income taxes.

Rhett signed a plea agreement and was released on bond Wednesday. She also will forfeit over $640,000.

The FBI and IRS investigated the case, which was prosecuted by assistant U.S. Attorney Emily Limehouse.

She faces up to 20 years in federal prison on the charges.