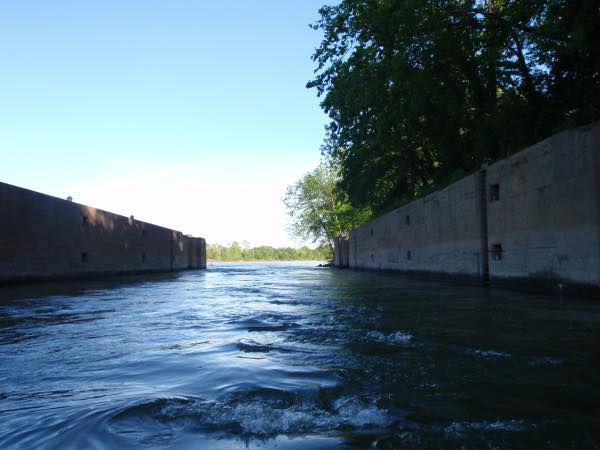 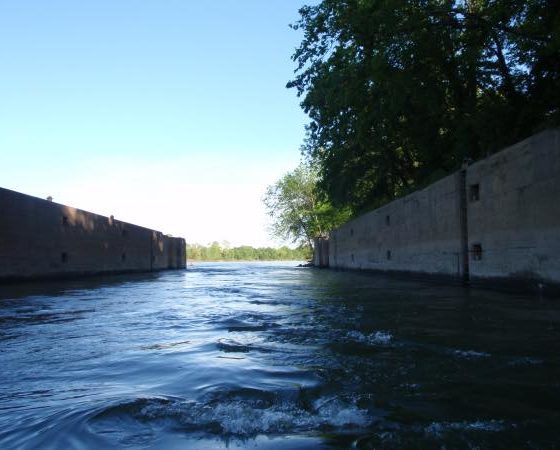 Around 9 p.m. Wednesday, first-responders recovered the body of Javion Cannon, 17, according to the Lexington County Coroner’s Office.

Cannon entered the Congaree River between the Cayce Boat Landing and the Blossom Street Bridge around 5:30 Wednesday, according to the coroner’s office.

After he went under water and didn’t resurface, authorities were called to the scene around 6 p.m., according to the coroner’s office.

The Cayce Department of Public Safety, Columbia Fire Department, the Richland County Sheriff’s Office and the South Carolina Department of Natural Resources searched the water for the next three hours.


Cannon’s body was recovered around 9 p.m, according to Cayce officials.

Cannon’s death is under investigation by the Cayce Department of Public Safety.

While on the river, boat crews rescued a seperate individual who fell off his tube and was in distress attempting to swim out of the current in the same spot where Cannon was last seen.

This is the second victim to die in Lexington County waters in the last week.

20-year-old Kathryn Grayce Mullins of Statesboro, Georgia, died in a boating accident on Lake Murray Saturday, according to the Lexington County Coroner’s Office.

In 2019, eight people died by drowning in Lexington County, according to the Coroner’s office annual report. One of those drownings was in a river, one in a lake, one in a pond, three in a pool, and two in a bathtub.