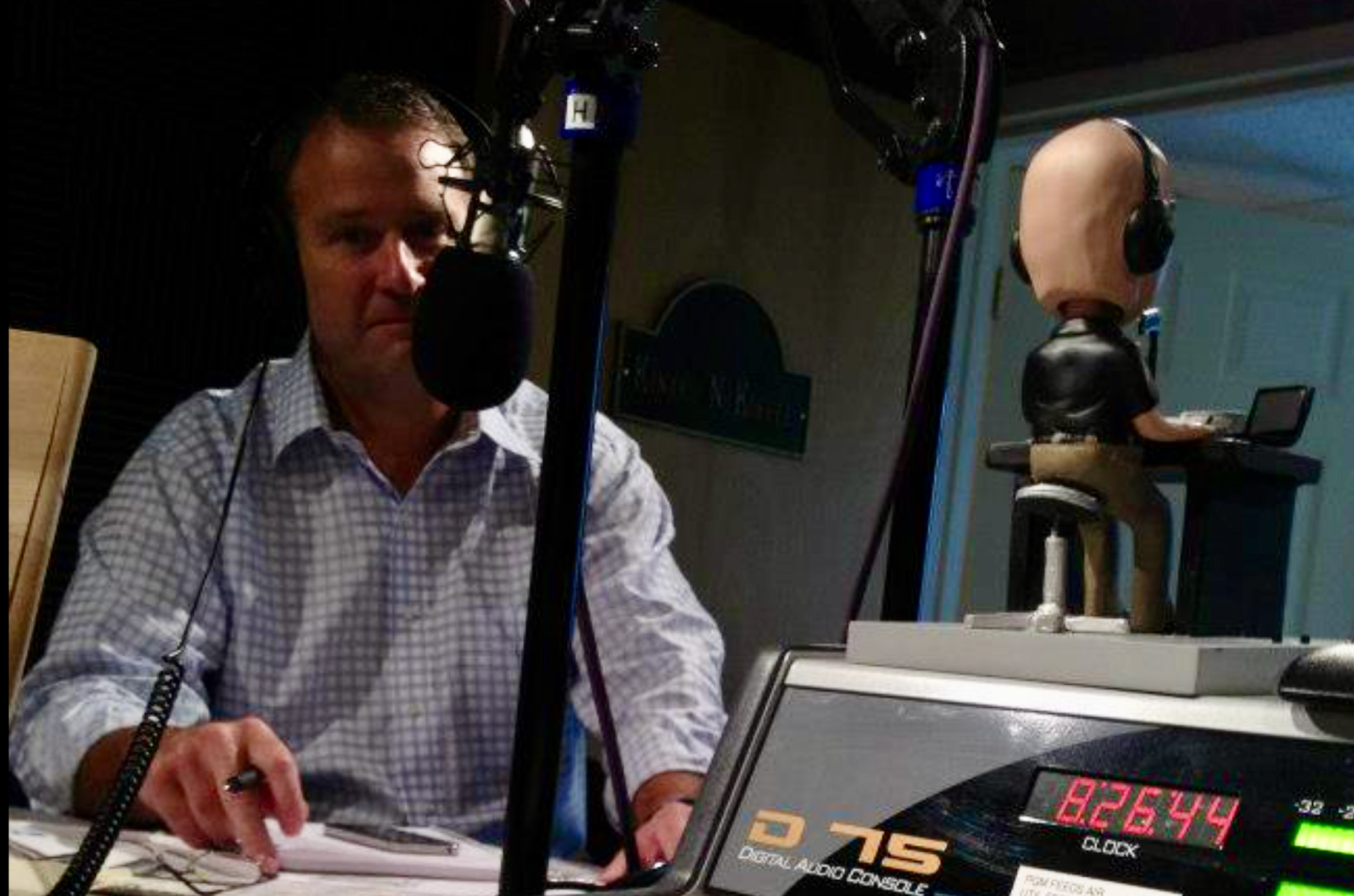 South Carolina congressman Tom Rice is going to face multiple challengers in his bid for reelection to the state’s seventh congressional district in 2022. That’s to be expected after the fiscally liberal lawmaker enraged the GOP base by joining nine other Republicans in voting to impeach former U.S. president Donald Trump last month.

(Trump was acquitted on Saturday for his alleged role in provoking a riot at the U.S. capitol on January 6, 2021).

But while any number of contenders are emerging as actual or prospective challengers to Rice, former S.C. lieutenant governor Ken Ard – whose potential candidacy was explored by this news outlet in a recent post – will not be among them.

“The typical political response would be, ‘after careful consideration, countless conversations and prayers with family and friends, I’ve decided now is not the right time to accept this challenge,'” Ard told us. “But that would be a lie. I haven’t carefully considered it. I haven’t prayed about it at all.”

“I have talked to a few close friends and I can assure you I have ZERO interest in going to Washington – ZERO,” Ard continued. “I would, however, consider an ambassadorship to Pawleys Island.”

“Good luck to those who give it a shot,” Ard said, referring to the growing field.

In assessing Ard’s congressional prospects our founding editor Will Folks opined that the Pamplico, S.C. native “has become one of the most influential voices in the Pee Dee region of the state – hosting a wildly popular morning show on Live 95 in Florence, S.C.”

Folks went on to cite Ard’s “good ol’ boy bravado” and “paleo-conservative populism” as an ideal match for the “large, well-organized faction of Trump voters” on the Palmetto coast.

In fact, Folks said he couldn’t think of a candidate “better positioned to tap into that populist vein than Ard.”

Ard is obviously happy doing what he’s doing, though … and we can’t blame him for not wanting to disband his successful media/ business empire and move to Washington, D.C. to be “one out of 435” as he told us. That means South Carolina will be deprived (for now, anyway) of a new chapter in its lengthy history of political comebacks.

Ard, readers will recall, served fourteen months as lieutenant governor in 2011 (and early 2012) prior to resigning in connection with a campaign finance scandal. This news outlet was exceedingly critical of Ard at the time, although in comparison to some of the scandals that have followed (ProbeGate and NukeGate, for example) his behavior was comparatively tame.

He also took accountability for his actions … and paid the price.

Ard’s crime? In an attempt to project the appearance of widespread financial support for his 2010 lieutenant gubernatorial campaign, he basically paid people to donate to him – part of an illicit “cash-for-contributions” scam.

While disingenuous (and obviously illegal), Ard didn’t rip off taxpayers or even abuse his campaign funds – he simply got way too creative in funneling his own money into his candidacy.

And as he often notes, the error cost him his job …

We will continue to keep close tabs on this emerging field in the weeks to come as candidates and would-be candidates assess their options against Rice, who was first elected in 2012 and has not faced credible opposition cince.