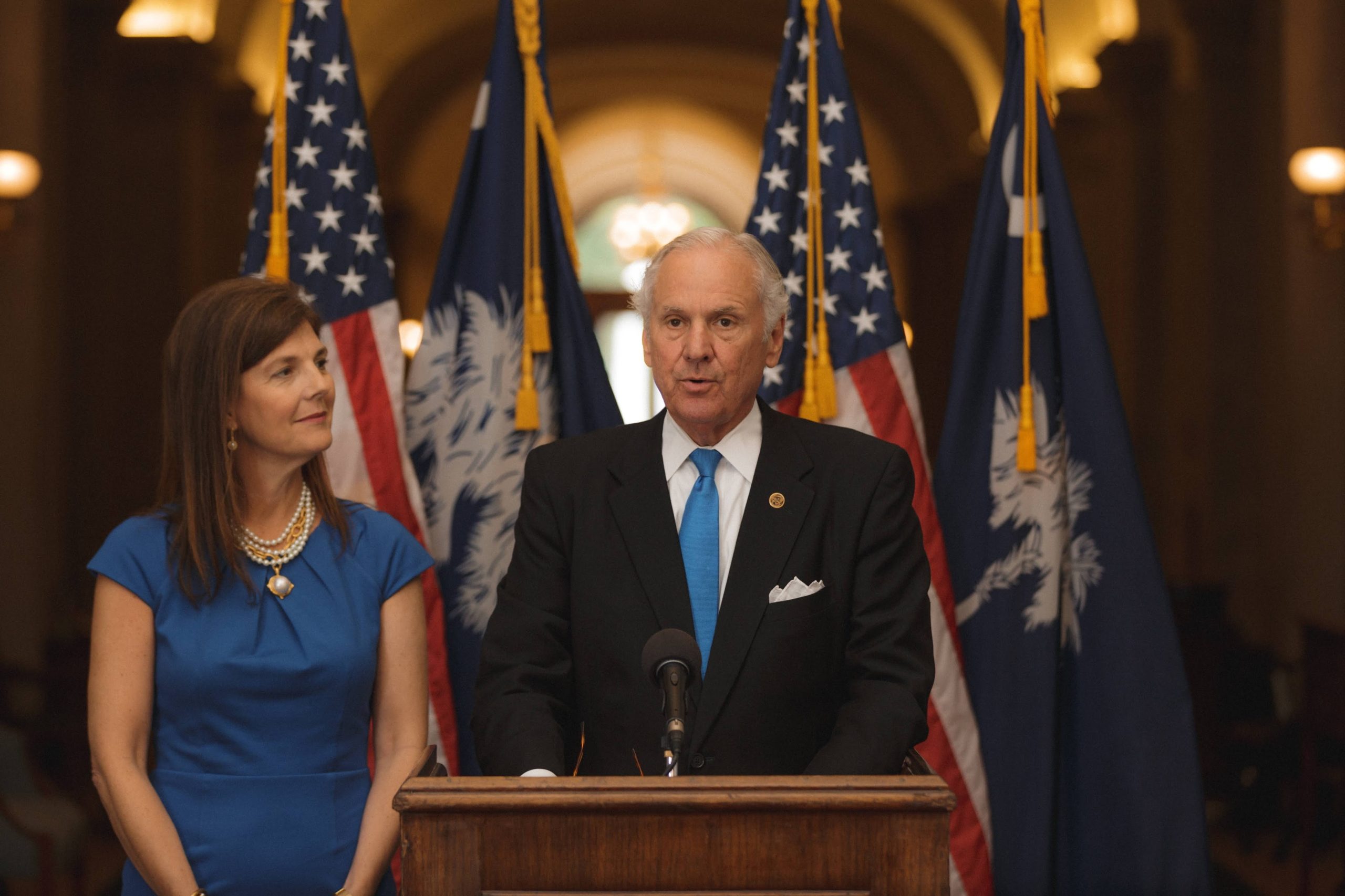 Last month, this news outlet reported on the latest drama between South Carolina governor Henry McMaster and his lieutenant governor (and 2018 running mate), Pamela Evette. At the time, little was known about what transpired between these two “Republican” politicians except that the governor was said to have personally intervened in a “staffing move” within the lieutenant governor’s office.

Weeks later there is some clarity as to what went down … although there are still more questions than answers.

“McMaster fired Evette’s chief of staff,” a source familiar with the situation told me at the time.

Is that what happened, though?

Whatever McMaster allegedly did, his rumored intervention sparked what our sources referred to as “a major blow up” and “big drama” between the two politicians – who have had a decidedly uneven relationship ever since Evette was plucked from obscurity to serve as McMaster’s running mate in the 2018 gubernatorial election.

In the weeks since this “blow up,” I learned employee at the heart of the gubernatorial drama is Sonja Milisic – a longtime confidant of Evette’s and one of the key figures in the lieutenant governor’s Upstate business empire.

I reached out to Milisic to get her thoughts on what transpired between her and the governor, but received no response.

According to Milisic’s online biography, the Croatian-American remains employed as a “special assistant to the lieutenant governor” – a taxpayer-funded position she has held since March of 2020. There is currently no listing of Milisic on South Carolina’s state salary database, however – and it is not immediately clear whether she remains on the taxpayer dole.

“I don’t think she got fired I think she has been replaced,” one of Evette’s allies told me recently, disputing reports that Milisic was removed from her post.

Is that a difference without a distinction, though?

In addition to her public sector job, Milisic lists herself as president of Sunkiko, a Travelers Rest, S.C.-based payroll services company which is led by Evette. She has held that title since October of 2009. Finally, Milisic lists herself as payroll administrator for Quality Business Solutions, Evette’s human resources and payroll firm based in Travelers Rest, S.C. She has held that position since 2003.

Milisic’s relationship with Evette pre-dates their business association, though, sources familiar with the situation told me.

First and foremost, why would the governor of South Carolina care who serves as chief of staff (or “special assistant”) to the lieutenant governor?

Indeed, it is hard to fathom what could have made the chief executive of the state weigh in on the staffing decisions of a politician who already serves at his pleasure – occupying the role of a ceremonial “minister without portfolio” in his cabinet.

Sources familiar with the situation would not disclose what they believed to be the impetus for the drama, saying only that McMaster’s beef with Milisic was “personal, not professional.” And while there have been plenty of rumors flying across the first floor lobby of the S.C. State House – where the two politicians’ offices are located – I have been unable to confirm any of the speculation at this point.

For years, Evette has been kept on a tight leash (or in a box) by McMaster’s chief of staff Trey Walker (a.k.a. the “shadow governor“). However, the 53-year-old businesswoman enjoyed a brief reemergence last year after the governor badly fumbled the Palmetto State’s response to the coronavirus pandemic.

McMaster has since enjoyed something of a resurgence, however … and is apparently once again flexing his muscle when it comes to his No. 2.

McMaster and Evette formed an odd alliance back in 2018 as the governor sought (and won) his first, four-year term after being gifted the governor’s office by U.S. president Donald Trump in January 2017. While McMaster derived very little political value from picking Evette as his running mate, the consensus is she was able to deliver significant financial support to the ticket.

Indeed, the incumbent governor benefitted from some curious funding sources as he battled Greenville, S.C. businessman John Warren – the political newcomer McMaster was able to narrowly defeat thanks to his dark money windfall (and a last-minute endorsement from Trump).

According to my sources, Evette was plotting her independence from McMaster last fall when the governor was at his nadir. However, she has apparently reconsidered such a move in light of the governor’s strengthened political position – and the reemergence of Warren and other potential gubernatorial candidates.