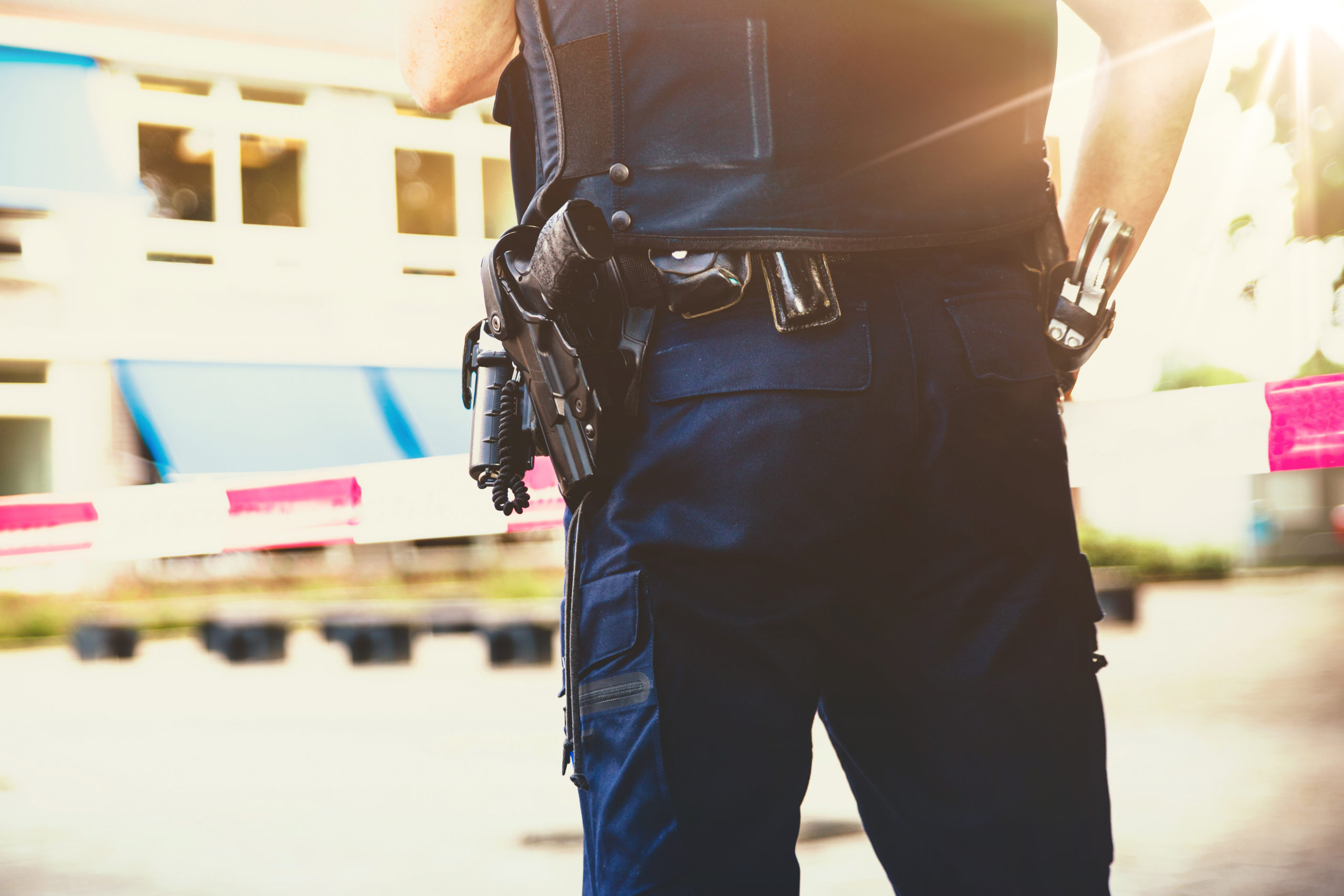 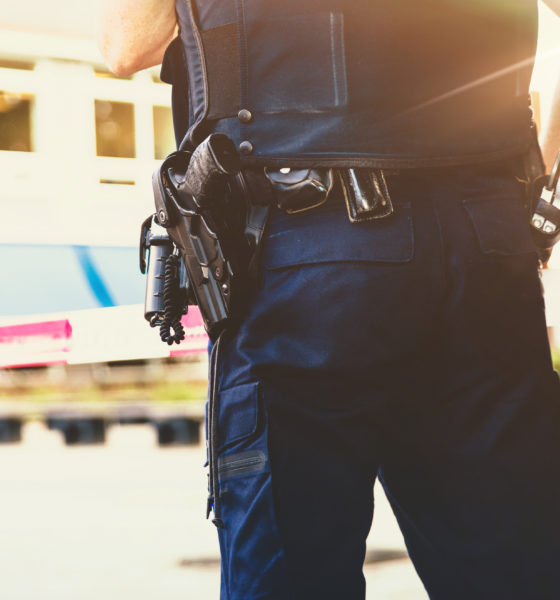 It happened on Christmas Day….

Two years ago, Beaufort County, South Carolina deputies allegedly tased a man in his living room in front of his grandchildren on Christmas after he took a drunk woman’s keys.

On December 25, 2018, Beaufort County deputies responded to Davis’ home after petty larceny was reported, according to a lawsuit filed in December.

The woman who called police was “grossly intoxicated and called BCSO to assist her in getting the keys to a 2016 Jeep Compass” after Davis took the keys to prevent her from driving drunk, according to the lawsuit.

When deputies arrived on scene, they ordered Davis to surrender the keys because the car was registered to the woman, the lawsuit said.

However, Davis told police he had a bill of sale on the vehicle from the woman and he was concerned that she was in no condition to drive the vehicle, the lawsuit said.


Davis then became frustrated and walked to his front door, according to the lawsuit.

The deputies on scene, referred to the lawsuit by last names only — Anderson and Schleske, followed Davis to the door, according to the lawsuit. The woman told the deputies she did not want to press charges and asked them not to touch him.

The Beaufort County deputies then “assaulted” Davis as he was entering his home, the lawsuit said.

The deputies “kicked in his front door and tased him in his living room in front of his grandchildren who were there for Christmas Day,” the lawsuit said.

After they tased him, the deputies charged Davis with simple assault and resisting arrest.

According to online court records, it appears that charges against Davis are still pending.