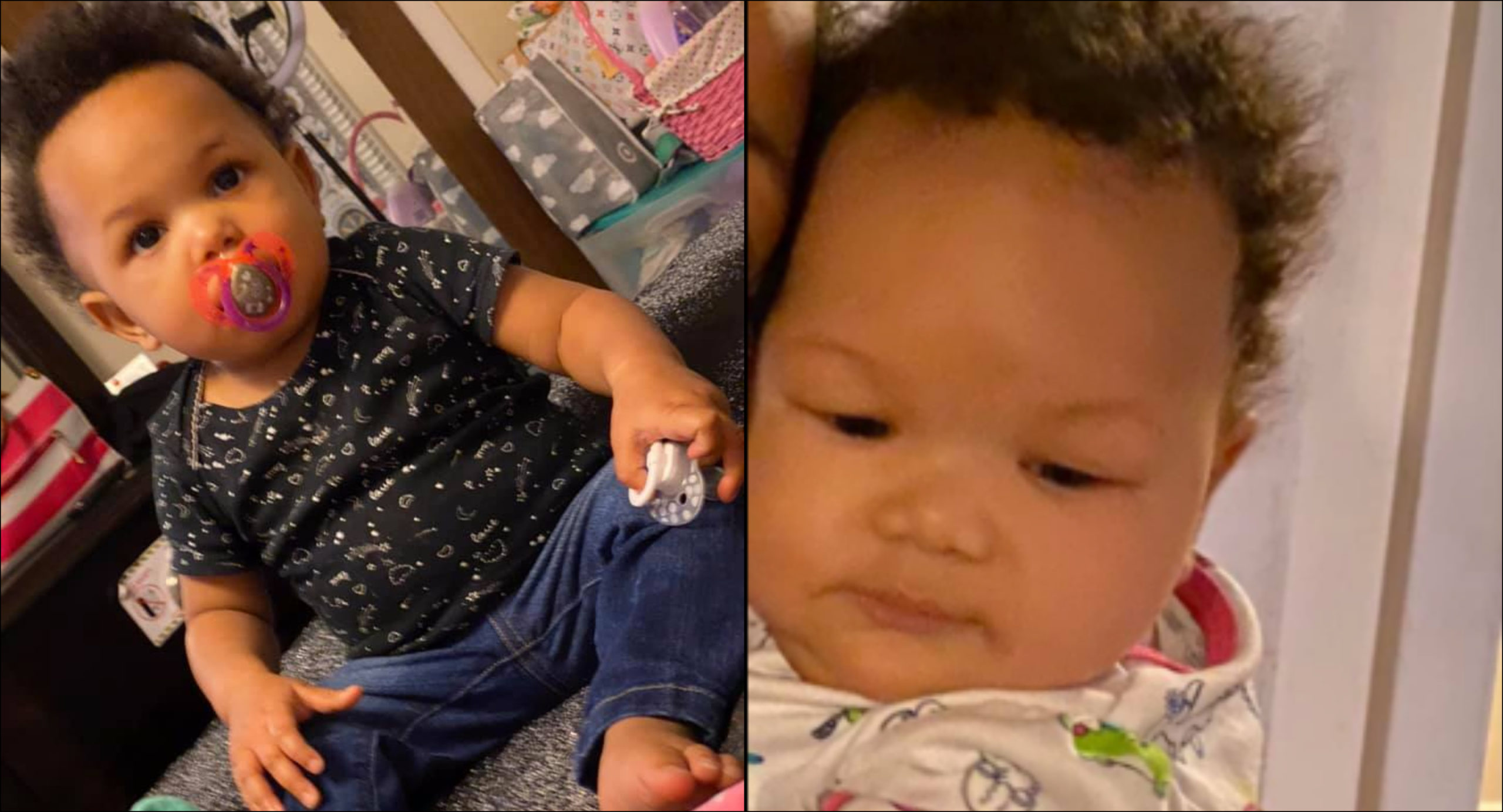 An AMBER alert was issued Wednesday morning after a Simpsonville, South Carolina father with a criminal record abducted his children and assaulted their mother, according to the Greenville County Sheriff’s Office.

The jeep driven by Greene has damage on the driver’s side fender.

Greene was last seen this morning driving away from a home on Roberts Road in Simpsonville, SC with his two children — 1-year-old, Paradyce Greene and 3-month-old Majesty Greene, according to the Greenville County Sheriff’s Office.

Both babies were last seen in the clothes shown in the photos.

“We ask for anyone who sees Greene, the children or the vehicle, to call 911 immediately,” Greenville County Sheriff’s Office officials said.

Greenville County Sheriff’s Office responded to the home on Roberts Road around 8:19 a.m. Wednesday when it was reported Greene had assaulted the babies’ mother.

The mother has an active protection order against Greene, who has a long rap sheet.


Greene was most recently arrested in November for violating the court order of protection against him. He was released on bond four days after he was arrested.

Greene was charged with kidnapping in 2015, but those charges were dismissed.

South Carolina Law Enforcement Division (SLED) has very specific criteria for activating an AMBER Alert, based on the Department of Justice guidelines. According to its website, an AMBER Alert is issued when an abduction is reported and the investigation reveals all of the following criteria: