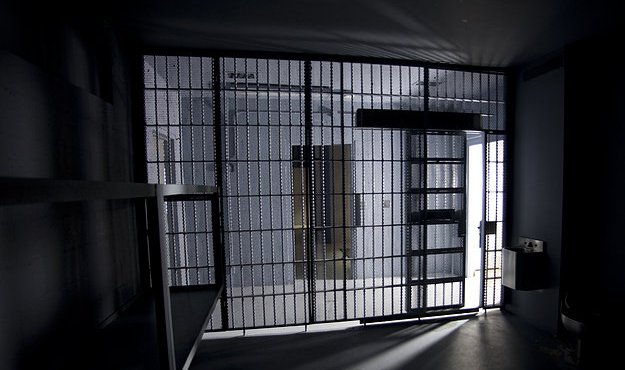 One of South Carolina’s most notorious serial killers died today.

Folly Beach killer Richard Raymond Valenti, 77, died at an outside hospital Wednesday from “an extended illness,” according to the South Carolina Department of Corrections.

“The death was expected, and Valenti was negative for COVID-19,” SCDC officials said on Twitter Wednesday evening.

Valenti, who was serving two life sentences, had been hospitalized since Nov. 18.

More than 5,000 people signed a petition earlier this year opposing Valenti’s parole. Before he died, he was eligible for parole every two years.

Valenti murdered three teenagers in the Charleston, South Carolina area from 1973- 1974, according to the Post and Courier.

Latimer and Clark went missing on May 23, 1973 when they went for a beach walk on Folly Beach.

“Police said Valenti, a former sailor, kidnapped the girls on Folly Beach and took them to his home on East Arctic Avenue where he put nooses around their necks in a shower stall, kicked their chairs out from under them and watched them die,” Live 5 News previously reported. “Authorities discovered their remains 10 months later in shallow graves on the beach.”

Bunch’s body was found close by in a shallow grave in Folly Beach. He confessed to her murder, but was never tried for it. He’s also accused of attacking and kidnapping five other women in the Charleston area.

He was caught after he tied up two other girls, who were rescued by a police officer who happened to be in the area and heard their screams. The girls gave police a description of the man, who was 31 at the time, and identified him as Valenti.

Valenti told police he tied up each of the girls, hung them from pipes inside a beach home, and watched them die as he kicked the chair out beneath them.