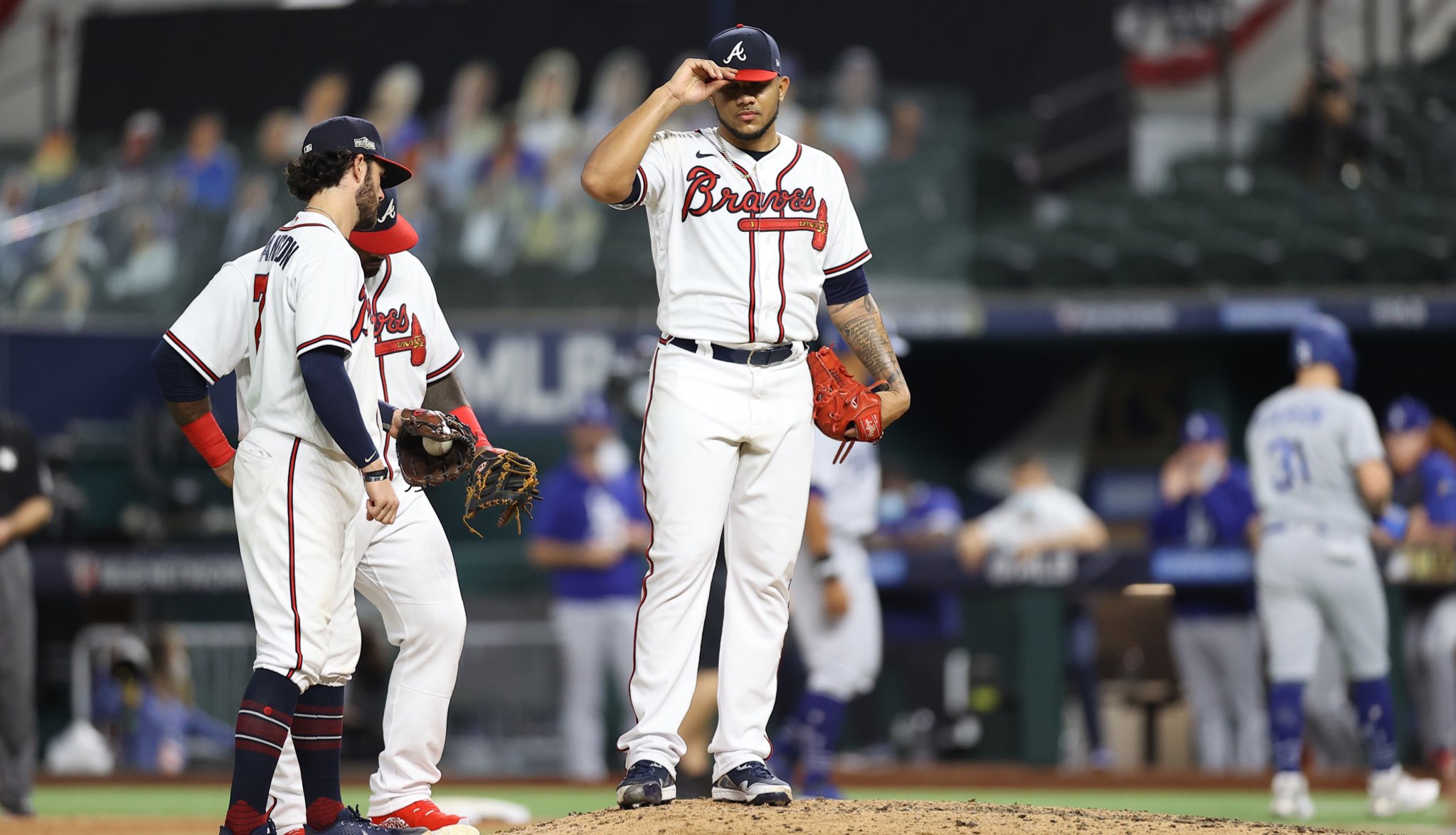 Control of the U.S. Senate boils down to a pair of runoff elections in Georgia – a state which appears to have been won by the narrowest of margins last month by presumed president-elect Joe Biden.

Biden’s razor-thin announced win in the Peach State helped propel him to an Electoral College victory earlier this week over U.S. president Donald Trump – who has alleged that widespread fraud cost him the race.

As Trump’s legal team continues to make its case (sort of), Georgia voters are once again preparing to play a decisive role in charting the future direction of the American Republic.

In one U.S. Senate race, incumbent Republican David Perdue is running for a second, six-year term against former congressional candidate Jon Ossoff – a documentary filmmaker. In the other race, Republican Kelly Loeffler – who was appointed to the U.S. Senate in 2019 upon the resignation of Johnny Isakson – is campaigning to fill the final two years of Isakson’s unexpired term.

Both elections – scheduled for January 5, 2021 – are exceedingly close. In fact, both races are within a percentage point if you believe the mainstream polling averages (here and here).

The stakes couldn’t be higher …

If Democrats win both seats, they and their socialist/ independent allies would match the GOP’s fifty seats in the U.S. Senate – meaning the tie-breaking vote of presumed vice president-elect Kamala Harris would give them control of the chamber.

If that happens, Democrats would control the House, Senate and the White House – which would obviously have profound policy implications for the country.

Could a debate over the name of a baseball team help swing the Georgia elections? And thus help determine the balance of power in Washington, D.C.?


According to Philip Wegmann of Real Clear Politics, Perdue and Loeffler are hoping “an appeal to America’s pastime will help keep the majority Republican.”

Specifically, the two Republicans are opposing a campaign aimed at pressuring the Atlanta Braves into changing their name – ostensibly out of respect for native American culture. Earlier this week, the owner of the Cleveland Indians announced that the franchise would follow the lead of the former Washington Redskins of the National Football League (NFL) and change its name – citing the “detrimental effects” it had on native Americans.

The Indians’ name change will take effect after the 2021 season – leaving Atlanta as the only franchise in major league baseball with a native American name.

Perdue and Loeffler are having none of the renaming movement in Atlanta – which has gained momentum after the franchise agreed to stop using the “Tomahawk Chop” as its cheer and removed the hashtag #ChopOn from its social media.

“We adamantly oppose any effort to rename the Atlanta Braves, one of our state’s most storied and successful sports franchises,” the two said in a joint statement. “Not only are the Braves a Georgia institution – with a history spanning 54 years in Atlanta – they’re an American institution.”

Loeffler and Perdue went on to say “the Braves’ name honors our nation’s Native American heritage, which should not be erased – and under no circumstances should one of the most celebrated teams in sports cave to the demands of the cancel culture and the radical left.”

As of this writing, Braves’ officials have given no indication that they are considering changing their name – but the two politicians clearly see an opening.

According to recent polling from The Trafalgar Group – which has fared far better than mainstream polling outfits in recent election cycles – an overwhelming majority of Georgia voters do not believe the Braves need to change their name.

Trafalgar’s top strategist Robert Cahaly said this week that 71.8 percent of Georgia voters did not believe Atlanta should drop the Braves name – compared to only 19.7 percent who favored changing the name. Another 8.5 percent were undecided.

“It is easy to support cancel culture or dismiss cancel culture,” Cahaly told Real Clear Politics, “when what is being canceled isn’t something you care about.”

Cahaly noted in announcing the survey results that his firm often asks voters “non-publicly released questions about issues we believe are or will become relevant.”

Clearly this is one of those issues …

“One of the biggest mistakes to make is to assume that people decide who they’re voting for based on how the issues personally affect them – i.e., a rational decision, versus an emotional one, how they feel about a candidate,” Cahaly added in his interview with Real Clear Politics. “But in fact, it is emotion that is more dominant.”