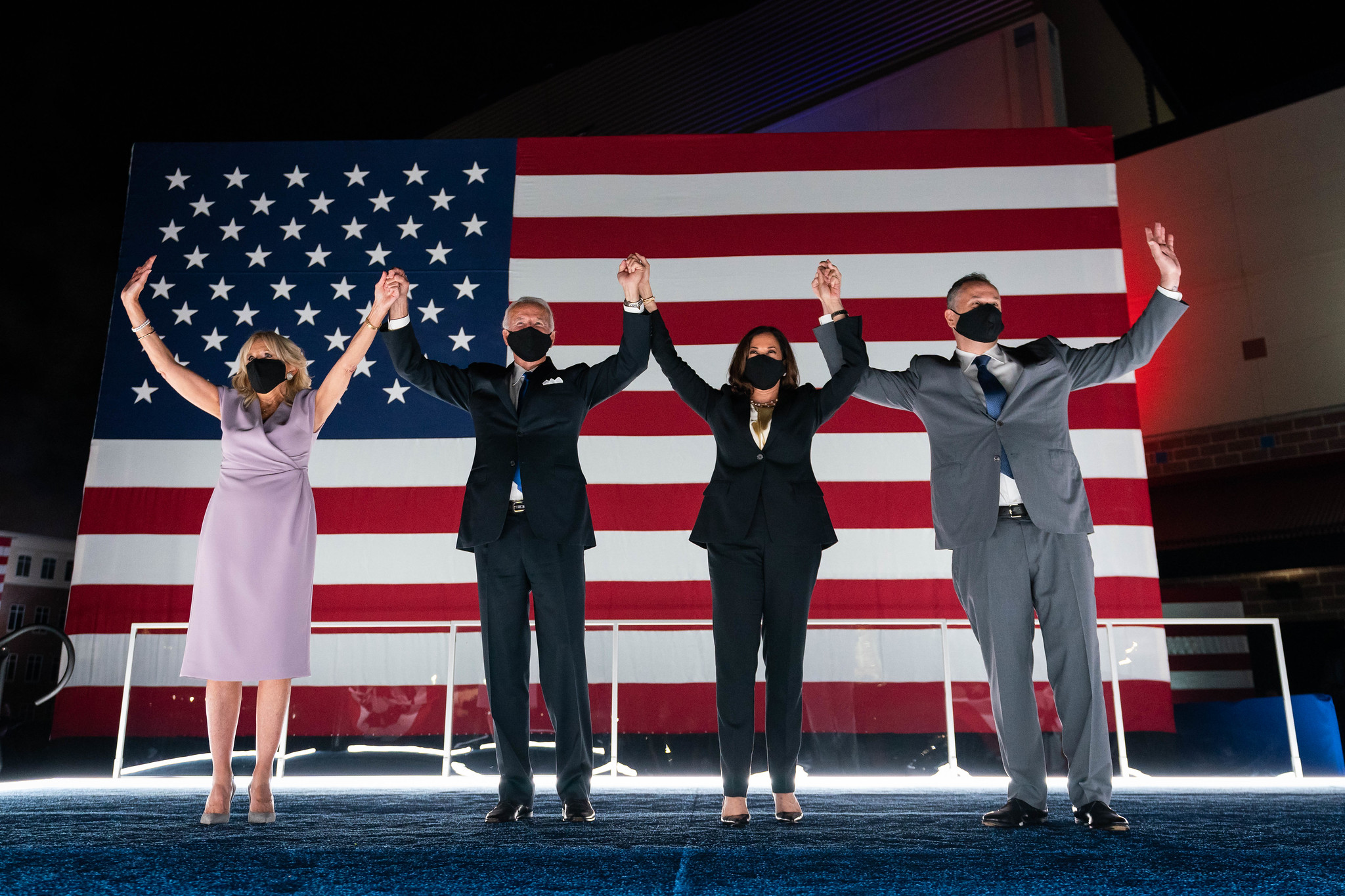 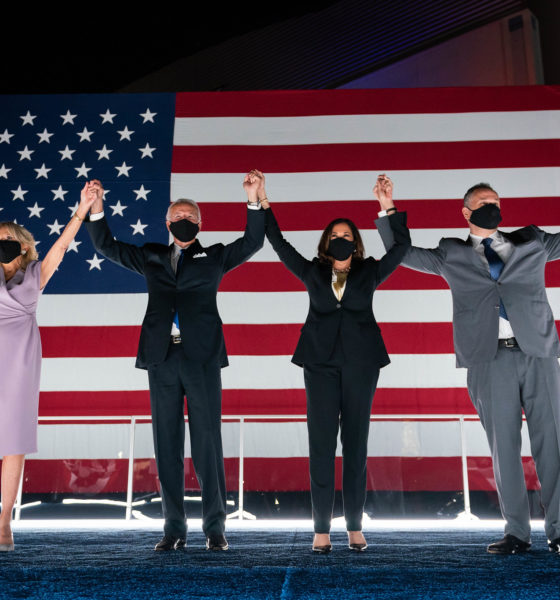 “Lockdowns, masks, and other authoritarian measures do little or nothing to promote health …”

by RON PAUL || Former Vice President Joe Biden has not been officially declared the winner of the 2020 presidential election, but that has not stopped him from forming a coronavirus task force. The task force is composed of supporters of increased government control.

One idea Biden and his task force are considering is a four to six weeks nationwide lockdown. However, supporting a nationwide lockdown would violate Biden’s campaign pledge to “listen to the science.” The evidence regarding lockdowns is so overwhelming that even the World Health Organization (WHO) has been forced to admit the truth: lockdowns do more harm than good.

Lockdowns result in more instances of depression, suicide, domestic violence, and alcohol and drug abuse. Lockdowns also cause people to not go to hospitals or doctors’ offices, leading to people dying because they failed to obtain medical assistance in a timely manner.

Biden also is working with governors, mayors, and other state and local officials to create a de facto national mask mandate. Biden has also declared he will mandate mask wearing in all federal buildings and for people traveling interstate. A mask mandate for interstate travel could mean you will be required to wear a mask on airplanes, trains, and even when driving in your own car if you cross state lines.

Yet again, Biden is ignoring the science. In this case the science has demonstrated that most masks are ineffective at preventing the spread of a virus. Medical science also shows that wearing a mask for extended periods of time can cause health problems. For example, mask wearing interferes with proper breathing. Long-term mask wearing may also cause serious dental problems. Ironically, major victims of mask mandates include low-wage workers Biden and his fellow progressives claim to care so much about. Many of these workers are required to wear masks on the job.


Biden has also proposed raising an army of “culturally competent” contact tracers. According to the University of California, San Francisco, which is helping train that California’s contact tracers, contract tracers “….ask questions related to topics that can be sensitive, including health, work, living arrangements and food resources” in order to identify someone who should be quarantined. These contract tracers could also be able to enforce masks or other mandates — including a potential vaccine mandate — by helping ensure that those who refuse to comply are indefinitely quarantined.

Biden is not the only politician pushing authoritarian “solutions” to coronavirus. The government of Washington, DC is considering authorizing vaccinating of children without parental consent. This ignores the science that some people will have a negative reaction even to a generally safe vaccine, so individuals should make their own decision in consultation with their physician. This is especially important these days, as we are dealing with a vaccine that is being rushed into production for political reasons and that even the manufactures admit will have serious side effects.

Lockdowns, masks, and other authoritarian measures do little or nothing to promote health. Instead, they erode freedom and create their own health problems. Those who know the truth must make Joe Biden and other authoritarians listen to the true science. While those more at risk — such as the elderly and people with certain health problems — could be encouraged to take extra precautions, all Americans should be given back the liberty to make their own healthcare decisions.