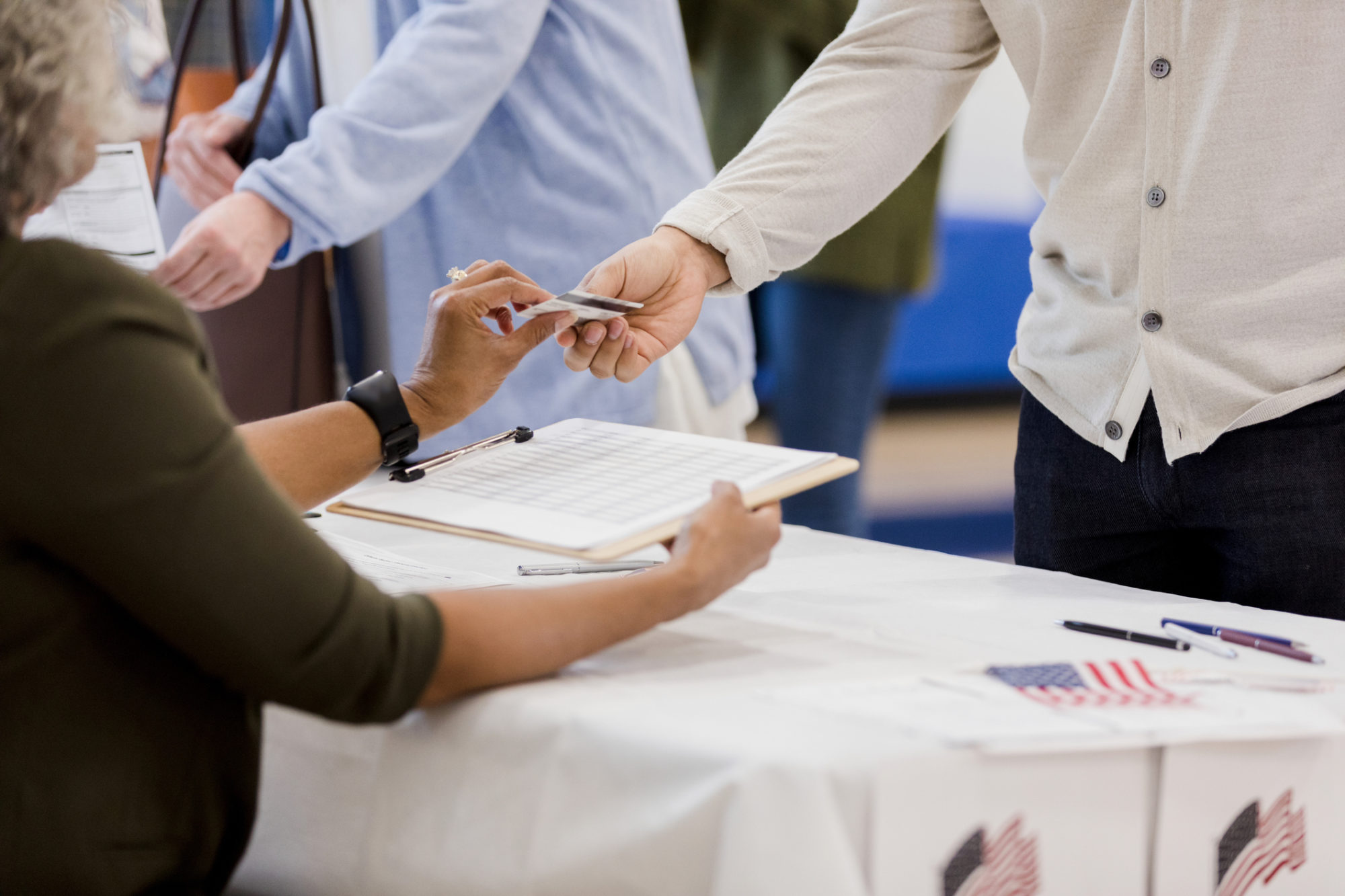 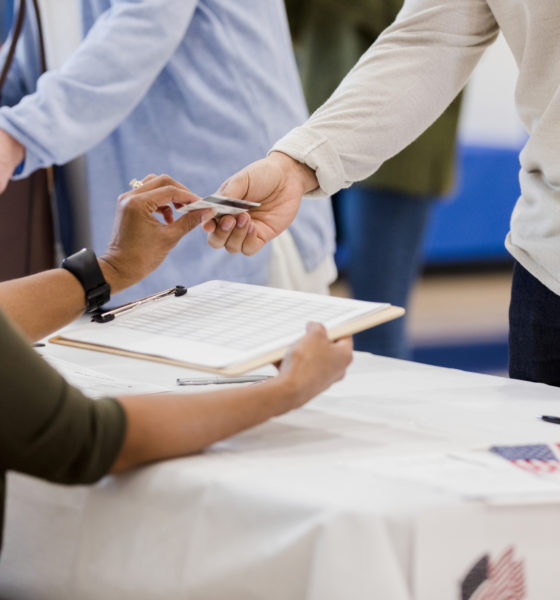 Americans must have faith in the integrity of their elections …

by GARRY SMITH || Long before last Tuesday, there has been considerable handwringing on all sides over the 2020 November election. At this point in the election, with media hurrying to declare the many state and national races over and decided, it’s more important than ever that Americans understand our electoral system: As we’ve seen, when Americans don’t understand the country’s electoral institutions, they don’t trust them to produce free and fair elections.

In addition to serving as a Representative in the South Carolina House for seventeen years, I’m also a political science professor at North Greenville University, so I know that what we’re seeing unfold is a fully Constitutional and normal process. When more Americans understand that process, more will have trust in the election institutions, no matter the circumstances.

The first step in the process is an obvious one: Americans vote on the first Tuesday in November. But this year, voting was complicated by a series of unprecedented policy and judicial changes driven by the pandemic. In the most extreme version, Americans who had never voted by mail before were mailed ballots without requesting them. In Nevada, for instance, nine percent of voters in 2018 voted by mail, but every Nevadan was mailed a ballot based exclusively on voter registration rolls.

Nevada’s elections officials had not done the proper work to clear their voter rolls of deceased voters, former residents, or commercial addresses, and when these masses of ballots went out to long-gone former voters, Nevadan voters noticed. Many distrusted their election results for it. States that have long histories of vote-by-mail, including Washington, do a meticulous job of maintaining their voter rolls, which is a prerequisite to implementing a vote-by-mail system that voters trust.

Nevada’s premature decision degraded voter confidence in the election process. So did decisions like the Pennsylvania Supreme Court’s, which overruled state law and allowed ballots to be counted three days after the deadline, even if those ballots lacked a postmark. And we cannot overlook the onslaught of lawsuits that sought to overturn duly enacted election safeguards across multiple states. Taken together, all this shook Americans’ confidence in the election, and shouldn’t we have seen that coming, when long-standing election processes were suddenly changed or zeroed out from under voters’ feet?

So while the Associated Press rushed to call the presidential election for Biden four days after Election Day, it’s easy to see why many Americans are slower to trust that all the dust is settled around this year’s election. That’s why the certification process is so important this year, even more than in others.

With the votes cast, candidates now have a right to ask for recounts in close races – and there were many this year. As of this writing, Biden leads President Trump by just 47,000 votes in Pennsylvania, 21,000 votes in Wisconsin, and a minuscule 14,000 votes in Georgia. U.S. Senate races and state legislative races are even closer; some have yet to be called. Recounts for tight races are nothing new: Hillary Clinton asked for one in 2016 Wisconsin when she lost by 22,000 votes; Stacey Abrams asked for one in Georgia for the 2018 governor’s race for a 50,000 vote deficit; and Al Gore asked for one for a 1,000 vote deficit in Florida’s 2000 presidential contest.

Requesting a recount should not diminish our trust in the election process; rather, recounts should strengthen our confidence that nothing will stand in the way of every voter’s ballot being counted.


This year’s election process is especially lengthened by ongoing lawsuits, some of which date back to weeks before Election Day. In addition to the issue of late-arriving ballots counting in Pennsylvania, other lawsuits ask judges to weigh in on whether the election results were tainted by some officials refusing to allow poll watchers to observe the vote count, or whether voting malfunctions may have impacted vote counts in close contests.

Asking the courts to examine these issues is not “un-American,” as Kentucky governor Andy Beshear critically claimed this week. In fact, it’s deeply American: in examining the process, judges provide a check on whether the election was conducted freely and fairly, restoring Americans’ faith in the trustworthiness of the ultimate outcome.

Whenever anyone says the election is over and any questions about it are unpatriotic, it’s simply blather. The truth is, every recount, investigation, and lawsuit, especially in this strange and unprecedented election year, is normal and an entirely expected part of the process, one that has kept America’s engine of democracy running for over 230 years. What is not normal or helpful is the exaggerated accusations being hurled from both sides of the aisle.

Whomever state legislators certify in December should want the process to continue calmly, legally, and in a way that ensures Americans trust the ultimate election outcome. 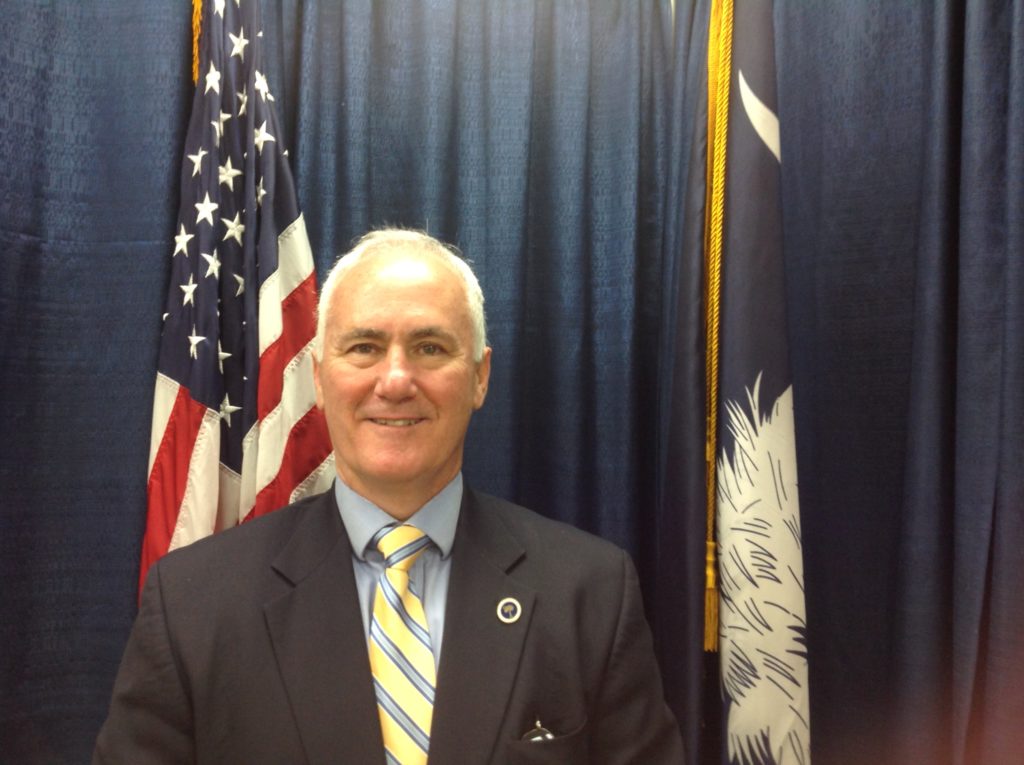