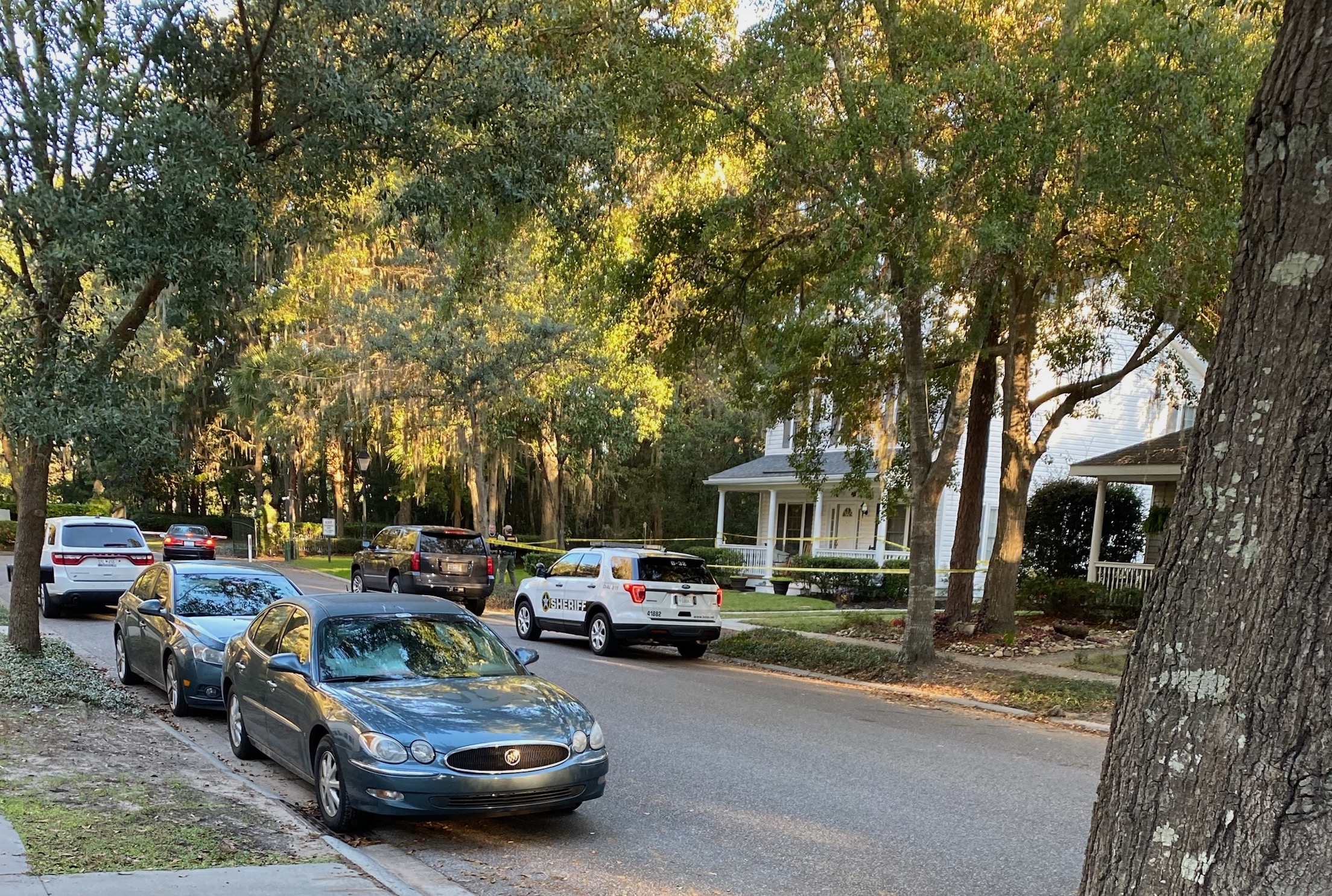 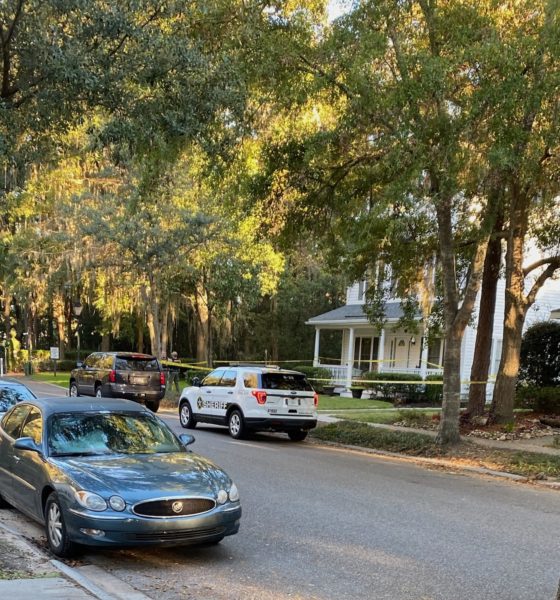 A 45-year-old man was found dead in his home in the Westbury Park neighborhood of Bluffton, South Carolina Monday night, according to the Beaufort County Sheriff’s Office.

Timothy George Milliken, of Bluffton, died from gun shot wounds. He was found inside his home on Kensington Boulevard. Beaufort County Sheriff’s Office responded to the scene around 11:15 p.m. Monday.

Deputies secured the scene last night and did not locate any suspects, according to the news release from the sheriff’s office. They collected evidence on scene.

Milliken’s autopsy will be conducted at the Medical University of South Carolina in Charleston on Friday, according to the Beaufort County Sheriff’s Office.

Around 8 a.m. Monday, neighbors told FITSNews that police cars remained at the scene.

This was not the first time police have been called to Milliken’s home in Westbury Park.

Milliken was charged with pointing and presenting a firearm in August 2019 after he allegedly pulled a firearm on his neighbor because his music was too loud.

When deputies investigated the 2019 incident, Milliken told police he was threatened by an unknown woman in the neighborhood who drove by and yelled at him while he was sitting on his porch, according to a 2019 police report.

Milliken pointed a semi-automatic gun while sitting on his porch and said if someone threatened him again, he would “mow them down,” a July 2019 police report said.

Westbury Park is a gated residential community right off of U.S. 278 and Buck Island Road in Bluffton, South Carolina.

Anyone who has information on Milliken’s death should contact Corporal William Weich at (843)-255-3313 or Crimestoppers of the Lowcountry at (843)-554-1111. Tipsters can stay anonymous.