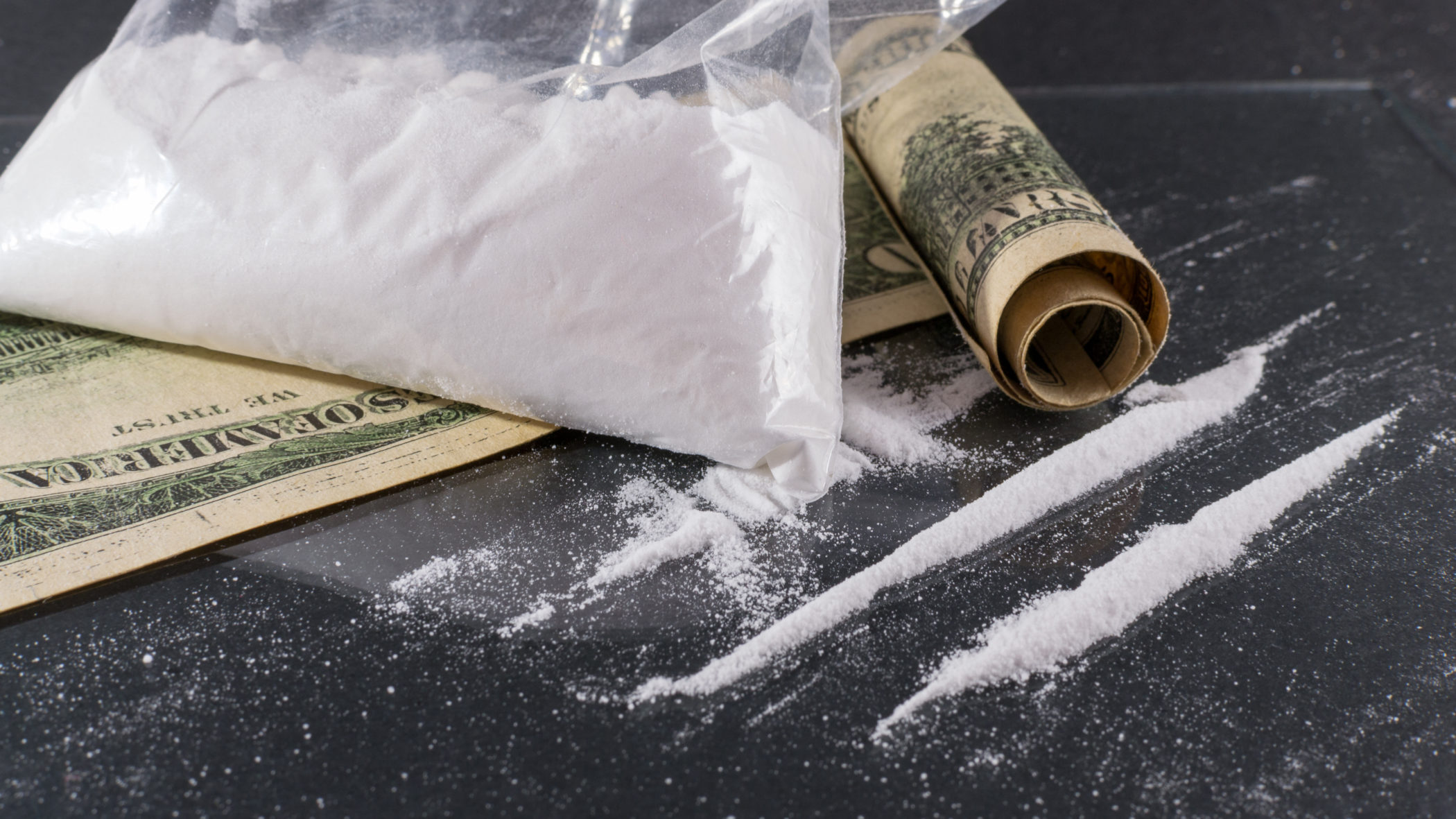 “With this lengthy sentence, a violent criminal is off the streets, a drug trafficking organization has been hobbled, and the local community is safer,” McCoy said in the release.


“He continued his violence well after his arrest by using bribery, threats, and violence to try and derail his case,” McCoy said. “He was thwarted in these efforts and ultimately convicted thanks to the steadfast work of our federal, state, and local partners.”

According to evidence shown at Seagers’ trial, he was the “leader of a drug trafficking organization operating out of multiple apartments in the Gadsden Green public housing facility in downtown Charleston.”

Federal ATF agents and Charleston Police Department officers investigated the drug ring for six months in 2018 with the help of a confidential informant who purchased drugs.

During the investigation, U.S. Marshals arrested Seagers for an armed robbery charge.

“When deputy marshals arrested Seagers at his wife’s home in Goose Creek, they discovered a loaded stolen handgun and thousands of dollars of cash,” the release said.

Soon after he posted bond, agents investigating Seagers said he “went right back to selling drugs in Gadsden Green.”

In October 2018, agents concluded their investigation and arrested Seagers and other drug ring members known as “Mean Man” and “Slim.”

Here is the indictment against them…


Investigators found more than 28 grams of cocaine, six firearms, and $1,300 in cash. All were seized from the property, according to the indictment.

“In the months leading up to his trial, Seagers attempted to interfere with the Government’s case in several ways,” the release said.

Seagers allegedly attempted to bribe a key witness in the case to not appear at trial. Then, “Bam Bam” threatened a member of the witness’s family and “offered to pay a fellow inmate who was scheduled to be released on bond to kill a witness and a codefendant in the case,” according to evidence presented at trial.

United States District Judge Richard Gergel presided over the case and sentenced Seagers to 240 months in federal prison — where there is no parole.

The case was prosecuted by assistant United States Attorneys Chris Schoen and Charlie Bourne, both of Charleston, as a part of Project Safe Neighborhoods, which is a Department of Justice initiative to reduce violent crime.