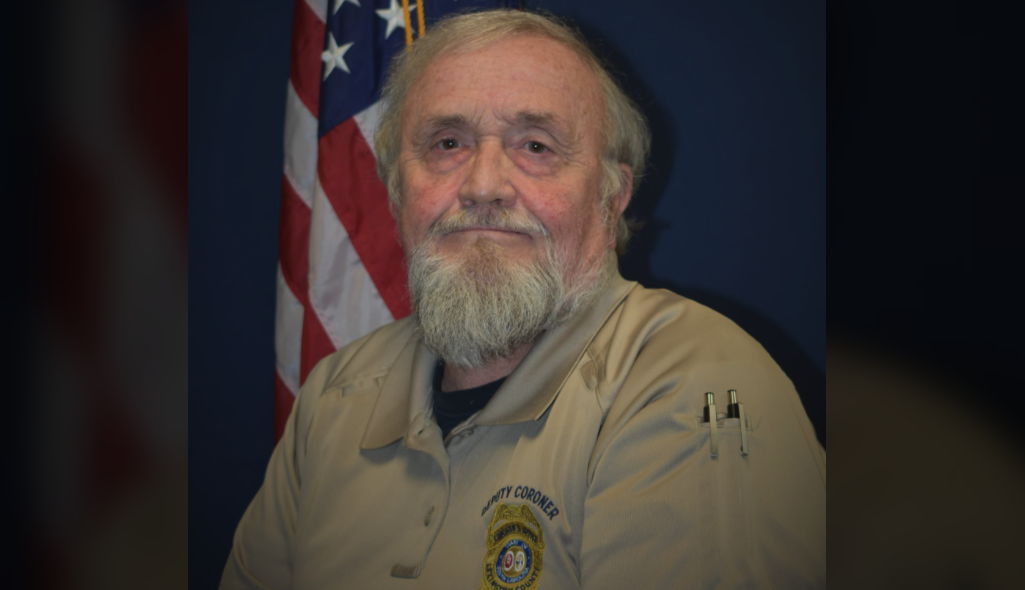 The Lexington County, South Carolina coroner’s office announced the death of one of their own on Monday.

“Mr. Corley was a lifetime resident of Lexington, and he dedicated his entire adult life to serving the community,” the post said.

He had worked at the coroner’s office nearly 14 years. He also served in the U.S. Army national guard and retired from the Lexington County Sheriff’s Office.

“Mr. Ronnie, as we affectionately called him, was compassionate, generous, funny (sometimes unintentionally), and had a special fondness for junk food,” the coroner’s office Facebook post said. “He was a loving family man, who leaves behind his wife, Barbara, two daughters, and grandchildren. Mr. Ronnie was predeceased by his beloved goat.”


Lexington County Coroner Margaret Fisher said in the post that their entire office is mourning his loss.

“A heavy silence has been present throughout our office today, and Mr. Ronnie will forever be missed,” the post said. “As time passes, we will find consolation in our many cherished memories from having known and loved such a special man.”

US Senate Confirms Amy Coney Barrett To The Supreme Court