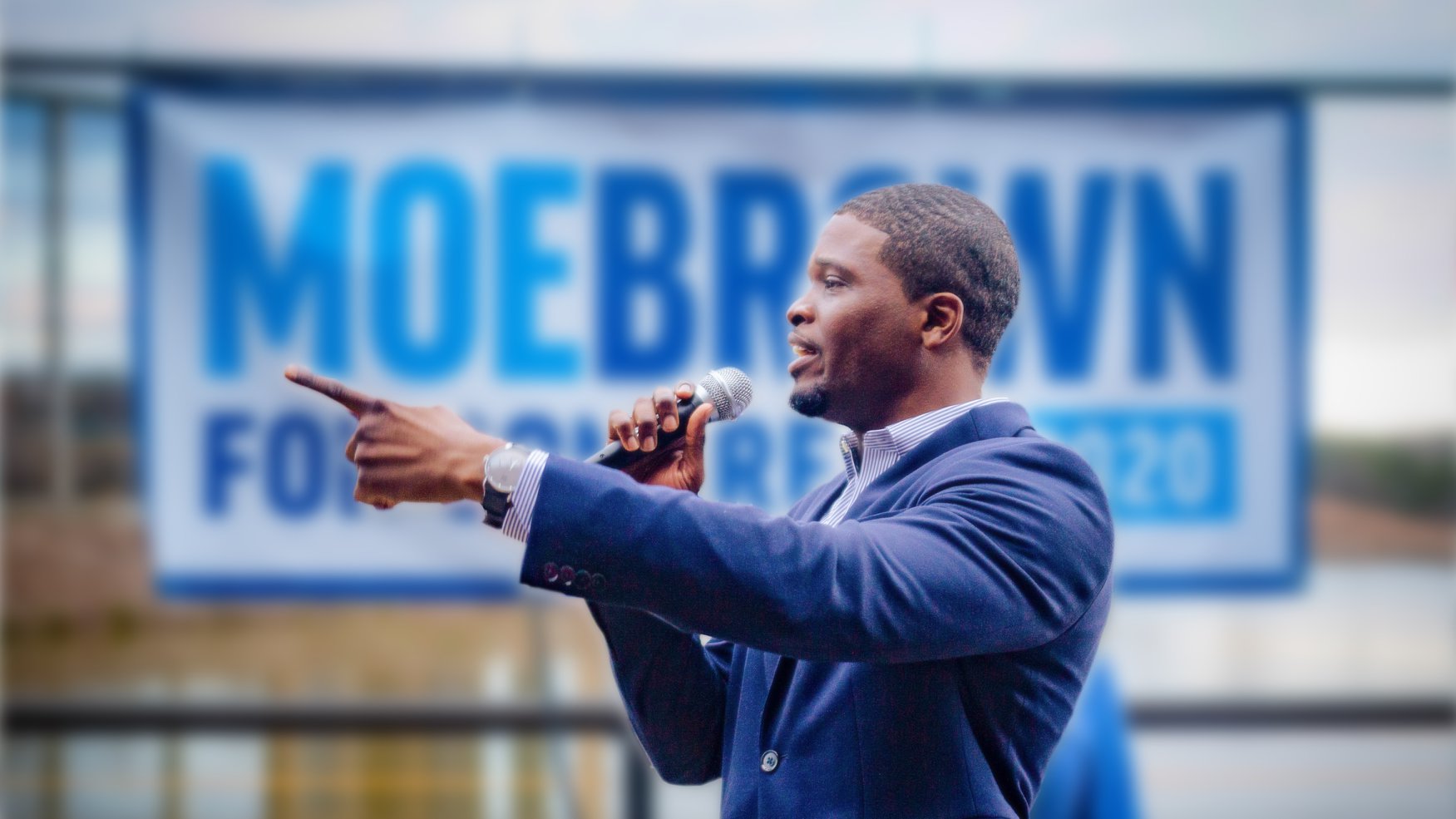 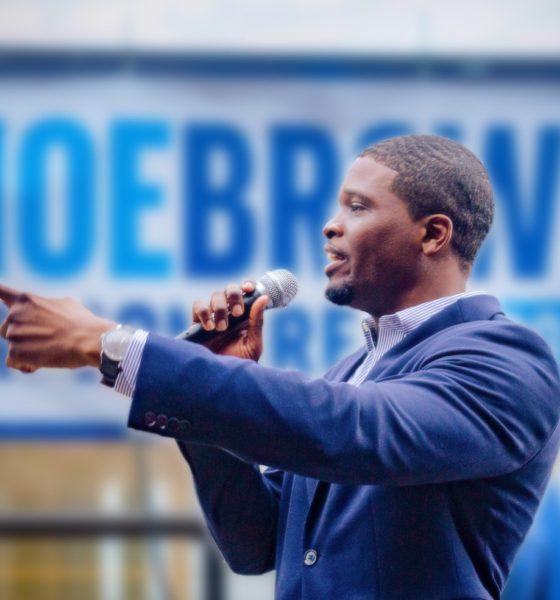 Racism is “alive and well” in South Carolina, unfortunately.

Days after recieving the hate-filled message, Brown tweeted about it.

“This has to STOP,” he said. “It must NOT be acceptable for these types of comments to be in our political discourse.”

Brown told FITSNews he tweeted about the racist messages because he thinks that “anybody in a position of leadership has a real responsibility to call out this sort of rhetoric and make it clear that it has no place in politics.”

“I think current leadership has failed to do that and has encouraged this kind of behavior so that people feel comfortable spewing hate,” Brown told FITSNews.

Moe Brown, who previously worked in the administration of Republican governor Nikki Haley, is campaigning as a moderate Democrat.

He is running against U.S. congressman Ralph Norman in the November election. His district stretches from the Palmetto Upstate to the Pee Dee region, with the vast majority of its population centers located in the northern-central region of the state just south of Charlotte, N.C.

Brown told FITSNews that unfortunately “overtly racists comments” and comments that are “hateful in nature” sent to him/ his campaign have become more common as November gets closer.

The newcomer congressional candidate told FITSNews that he thinks outwardly racist comments like the one in the tweet are more common than people think “because it’s a direct reflection of how current leadership has normalized this hate speech by refusing to call it out and require decency.”

“Change in our country requires a change in leadership,” Brown said in his tweet.

Brown’s campaign slogan — Restoring American Leadership Together — is all about this concept. Brown was a team captain his senior year at the University of South Carolina in 2009.

“I’ve led teams my entire life,” Moe Brown said a press release announcing his candidacy earlier this year. “Right now Washington needs leaders who can bring people together and start delivering real results for working families. We are more divided than we’ve ever been in my lifetime and Congress seems more interested in playing politics than solving problems.”

In a similar scenario earlier this year, state senator Mia McLeod posted a photo on Twitter of an email she received from an individual responding to an email blast for her January fundraiser.

“Don’t think racism is alive & well in SC?” the Democratic lawmaker from Richland Country said in the tweet. “Check out this guy’s reply to my Fundraiser evite…”

“F*CK OFF N*GGER,” the email sender wrote to McLeod.

“I believe race is one of South Carolina’s biggest ‘elephants in the room,’ (no pun intended) which is why I’ve hosted series of town hall meetings and community forums prior to and after the Mother Emanuel shootings,” she told us. “Each time I bring it up, I always have a few colleagues, constituents or social media followers express their opinions (or beliefs) that racism no longer exists and that I’m race-baiting or harping on issues that are no longer relevant. Clearly, it does still exist.”

Letter: FITSNews Should Be ‘Embarrassed’ For Attack On University Newspaper