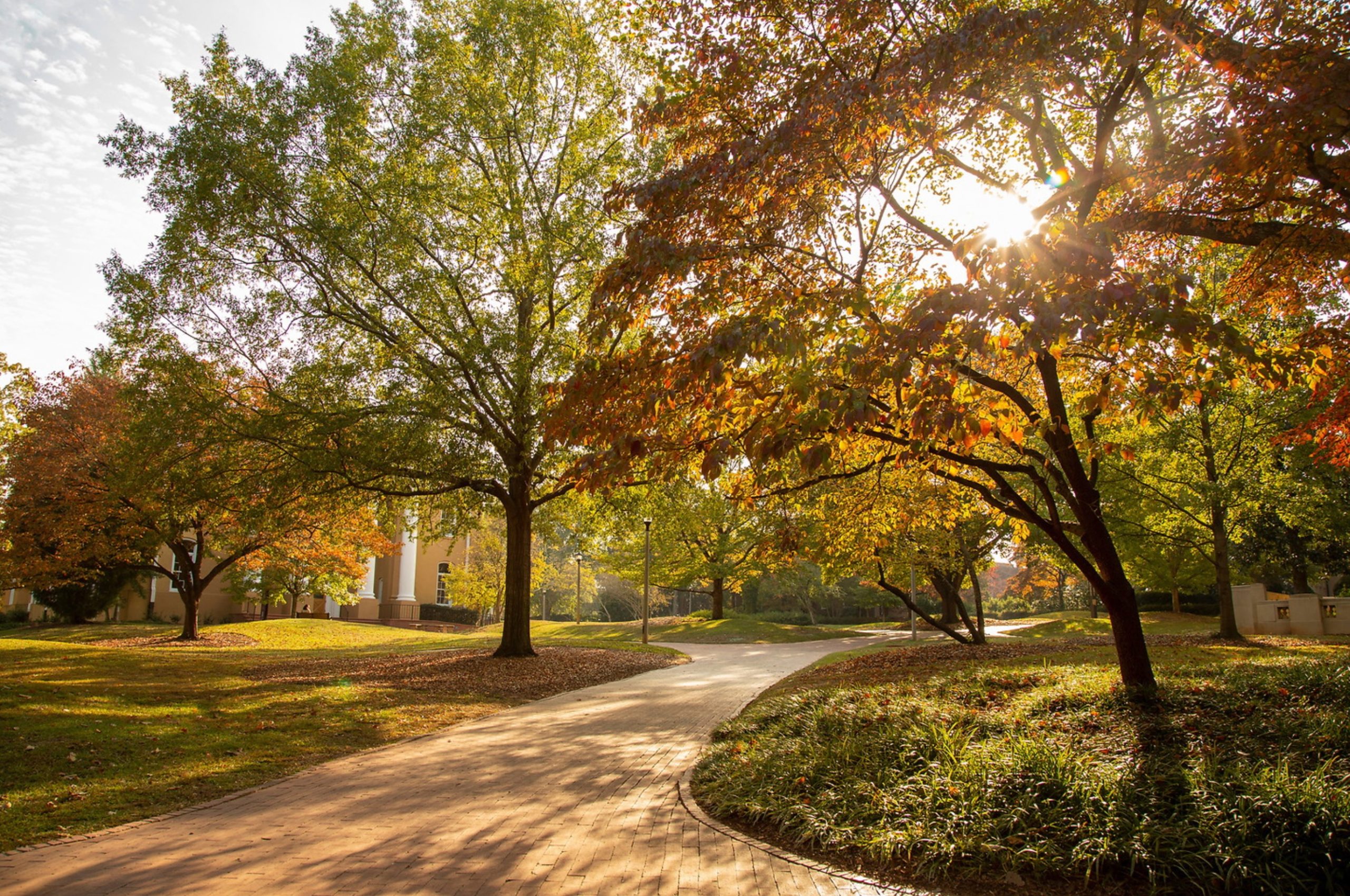 by ALEXANDRA KOCH || Over the last few years, the University of South Carolina has made state and national news after multiple suicides on or near the school’s campus. The most recent of these was the death of a fraternity member just shy of a year ago at the school’s Greek Village. As the end of National Suicide Prevention Month is upon us, students are questioning whether the school is providing the mental health resources they guarantee.

Organizations such as the Hilinski’s Hope Foundation, aim to end the stigma surrounding mental health on college campuses across the United States. Ryan Hilinski, a sophomore quarterback at UofSC and brother of the late Tyler Hilinski, has brought a lot of attention to the issue – urging those who are struggling to seek help. However, UofSC students are finding that seeking help isn’t so easy.

The question isn’t whether or not the school is devoting enough resources to aiding students struggling with mental health issues, it’s how these resources are being deployed. In July 2017, the university opened a new 68,000-square-foot health center called the “Center for Health and Well-Being” – converting the old health center, the Thomson Building, into a hub for mental health services.

With more space, the university aimed to help more students.

Additionally, according to the university’s website, the school’s Student Health Services office is slated to receive over $300,000 in grant funds over the next three years from the Substance Abuse and Mental Health Services Administration (SAMHSA) in order to “enrich the overall mental health climate on campus.”

Besides the grant, funding for the health center is factored into students’ tuition. According to Kate Gharib, a UofSC Student Ambassador, tour guides inform parents and prospective students that ten sessions per semester are included with students’ tuition.

“They were like, ‘Okay so let me get you this appointment’ and it was a month away,” the senior said. “How can you tell a kid the reason you’ve been feeling so down is probably because something is wrong and then just have him sit on that for a month?”

The senior added that given the long waiting time, using ten sessions per-semester is not possible – and wondered where the extra money was going, if not to hire more staff.

When the senior was finally able to talk to someone, they said that the staff was anything but helpful.

“I would have felt ten times better if I just called my mom for five minutes,” the senior said. “And I could have had a longer talk with my mom. I got no actual help at any point from the mental health center. The amount of times I have debated transferring out of this school for mental health reasons is certainly in the double digits … I don’t want to disappoint my family, or myself, for that matter. I mean I have goals for after college, I just need to stick with it – at least until I graduate.”

The senior added that the treatment they received at the mental health center is not an isolated incident – and that they know multiple people who have had a similar experience.


Another UofSC student, who also wished to stay anonymous, said that when she went in for her appointment, the counselor told her to seek help elsewhere.

“The woman stood up, went to her computer and printed out a list of local Columbia therapists,” the student said. “She said that she suggested going to one of those because they were understaffed and told me to check to see which of them my insurance would cover. I just wonder why we’re paying for sessions we can’t use and are being referred to off-campus therapists.”

According to a receptionist at the UofSC Center for Health and Well-Being, a new protocol was put in place for the Fall 2020 semester requiring that all students go to a “triage” appointment before seeing a counselor, even if they had a triage appointment in previous semesters.

UofSC’s long wait times have already proven to be dangerous. A lawsuit was filed in October of 2018 by the father of a UofSC graduate student who took her life after visiting UofSC’s Mental Health Center. According to the lawsuit, Samantha Strawn visited the UofSC Mental Health Center on October 18, 2016 and told a counselor that she had a “strong desire, wish or intent to kill herself.”

She allegedly detailed her depression in the appointment, “Samantha acknowledged that in the recent past she had considered consuming all of the medications in her medicine cabinet, had bought rope with the thought of hanging herself, and last weekend was sitting on the Gervais Bridge in downtown Columbia considering jumping into the river when the police responding to a call about a woman on the bridge, intervened and scared her off,” according to the lawsuit.

Following the appointment, the lawsuit states that the counselor “decided not to admit Samantha to a safe and secure mental facility, nor to contact her father, who is noted in the records as her favorite person and with whom she enjoyed a positive relationship” and instead wrote down in the file that her “crisis situation was manageable,” scheduling her for a follow-up appointment a week later.

John Monk, a reporter for The (Columbia, S.C.) State newspaper, wrote a story on the case last February.

A UofSC spokesman declined comment on the lawsuit when the original article was published.

The counselor that spoke to Strawn on the two instances before her death is still working at the university’s department of Student Health Services, currently serving as Associate Director of Counseling and Clinical Services. The aforementioned receptionist at the mental health center said that he is still providing counseling services to students.

EDITOR’S NOTE: As is our custom in reporting on suicides, if anyone reading this column is dealing with issues that have them questioning whether to take their own life (or attempt harming themselves), please – call a friend.  You can also reach out to the National Suicide Prevention Lifeline by calling 1-800-273-TALK.

Alexandra Koch is a senior majoring in journalism at the University of South Carolina. She is currently a freelancer for Cola Daily in Columbia, S.C. and serves as Thee Big Spur yearbook’s Co-Editor-in-Chief at UofSC.