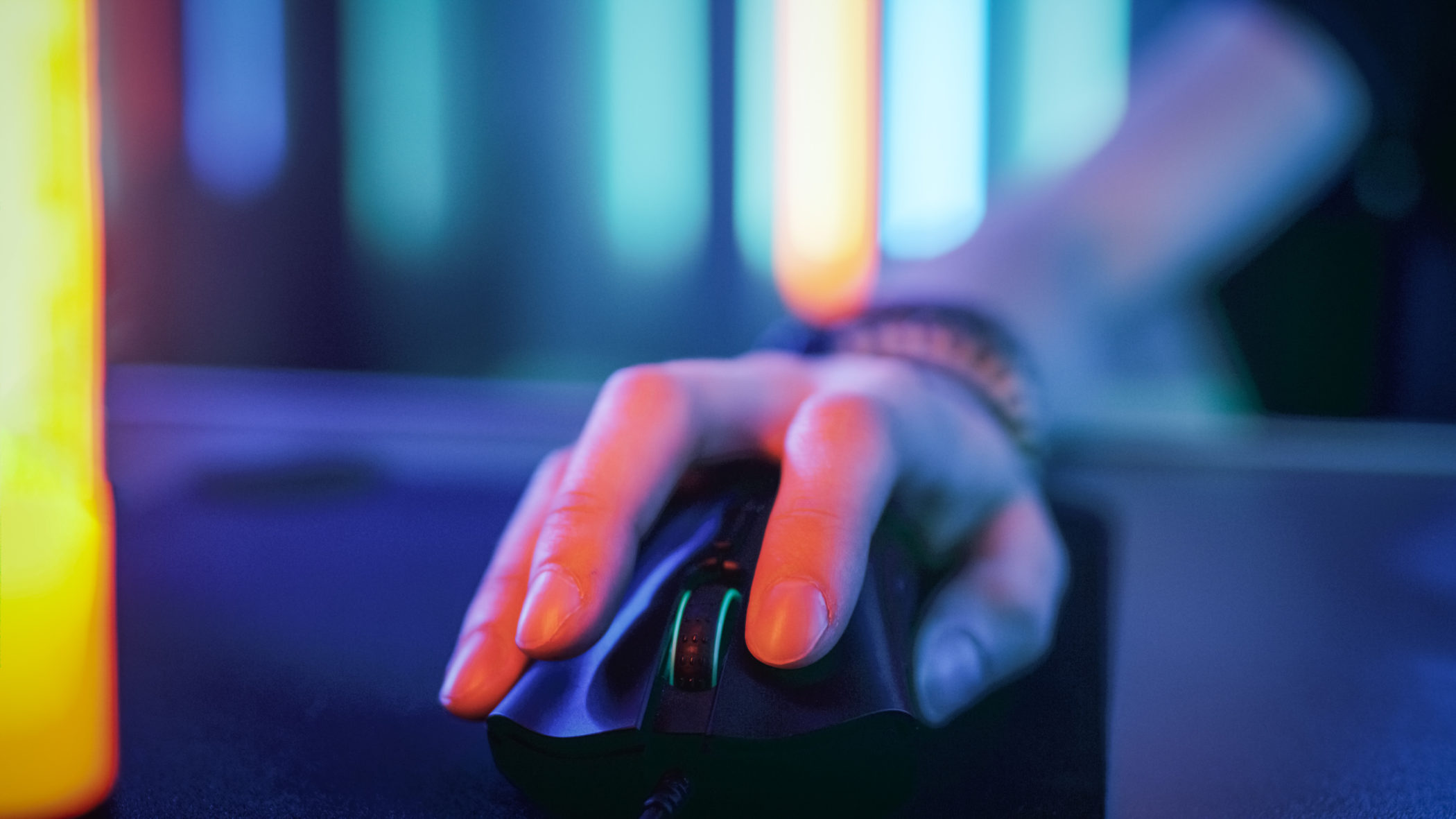 In the media business, clicks matter. Eyeballs on pages is the metric that dictates how much money a media outlet can charge for its advertising space. And the revenue from that space – along with revenue from subscriptions – is what keeps news outlets afloat.

Accordingly, we understand it is only natural for outlets to try and incentivize clicks …

Still, a proposal at McClatchy that would purportedly tie reporters’ compensation to the number of clicks their stories receive is drawing criticism. According to the Pacific Media Workers Guild – the union which represents workers at The Sacramento Bee – this proposal “would negatively affect newsgathering.”

To be clear: This news outlet has little use for McClatchy – the nation’s third-largest newspaper publisher and the erstwhile owner of five daily papers in South Carolina including The (Columbia, S.C.) State, The (Myrtle Beach, S.C.) Sun News, The (Rock Hill, S.C.) Herald. and The (Hilton Head, S.C.) Island Packet.

As we recently reported, the company filed for chapter 11 bankruptcy protection seven months ago. In August, federal bankruptcy judge Michael E. Wiles approved McClatchy’s sale at auction to Chatham Asset Management – for $312 million. Meanwhile, the Pension Benefit Guaranty Corporation – a federal agency which assumes the responsibility for pension plans administered by “troubled assets” – has agreed to take over its pension fund.


Not only has McClatchy been atrociously managed for years, but the content of its various outlets has been veering further to left. They are literally poster publications for the mainstream media’s “new orthodoxy” – a one-way ratchet of liberal “herd-think.”

Back in May we reported on how McClatchy papers had embedded numerous “social justice warriors” within their depleted news rooms as ostensibly unbiased journalists.

Prior to that, we took note of the curious convergence of “journalism” and overt social activism embodied in line-blurring partnerships between liberal nonprofits and media outlets across the country.

“These arrangements … are highly questionable,” we wrote. “Are these objective reporters? Or are they agenda-driven activists? And as for the product they are churning out … is it news? Or propaganda?”

Seriously … how do you tell the difference?

Yet these snowflakes have the temerity to challenge our journalistic ethos?

According to a report filed by Mark Anderson of the Sacramento Business Journal, editors at McClatchy-owned papers are pushing back against the “pay-for-clicks” characterization of their new “performance” standards.

“The suggestion that The Bee is tying journalists’ pay to clicks is inaccurate,” the editor of McClatchy’s largest paper told Anderson. “We are proposing performance metrics that measure readership and engagement to better serve our communities. This is a concept both parties agreed to in prior sessions and is one component of a comprehensive performance management process that measures performance against standards and goals.”

Here’s the thing, though … we aren’t completely convinced that McClatchy’s new overlords would be wrong in imposing a pure pay-for-clicks standard.

Similarly, we sure as hell aren’t convinced the “journalists” currently bemoaning these new “metrics” have a leg on which to stand.

On some level, clicks are what pay the bills … right? So why shouldn’t media outlets reward journalists who consistently generate more of them than others?

The equation is not complicated …

Seriously, these “reporters” have become so accustomed to lobbying on behalf of endless appropriations of other people’s money as a panacea for what ails our society they appear to have lost all conception of how private enterprise works.

Or where tax dollars come from …

Obviously, clicks cannot be the sole defining metric because the ultimate objective of a media outlet is to expand its readership – which is a marathon not a sprint. Focusing exclusively on clicks (i.e. short-term traffic) to the detriment of sustained audience growth (i.e. building readership over time) strikes us as a terrible strategy.

News philosophies must take clicks into account … but the accountability of the marketplace manifests itself in many other metrics.

And beyond those metrics is what T.P. Tidwell famously called a “commitment to the truth.”

Or at least our best conception of it …

And that must underlie everything.

As for this news outlet, we frequently post articles regarding dense economic data or random consumer matters (or stories like this one about the industry in which we operate) even though we know those posts aren’t going to generate the same amount of traffic as more titillating fare. We do this because we have an obligation to readers that extends beyond anything you would find in an analytics report.

We also do this because on some level we are always going to cover what we find interesting … clicks be damned.

Our news director Mandy Matney – a former McClatchy employee – contributed to this report.