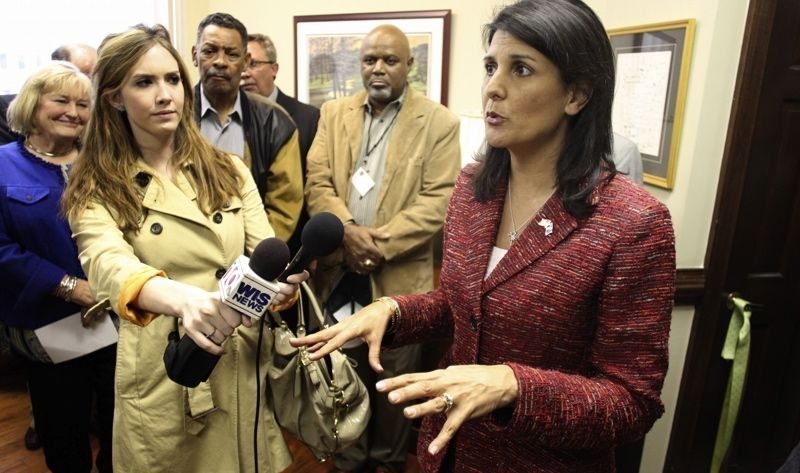 The Governor should keep handling things, as she does. We are blessed to have her. The one thing I noticed after moving here in 2005 was that the ruling party has (too) much power, and the governor, not enough.

I am a Republican, so I’m talking to a bunch of Republicans. You should work with, and for, the Republican Party, and the Governor, giving her the tools for the job, that you so jealously hold.

I helped run Ron Lewis’s campaign for the second district of Kentucky. We won the second district race. The first Republican EVER, to win that district since Kentucky became a state. A governor given the proper tools, some of which are held by the Republicans in the state house, can really get things done. Help her, she’s a gem.

(This is a letter to the editor from a FITS reader. It does not necessarily reflect the editorial position of FITSNews.com. To submit your letter for consideration – anonymously or otherwise – click here).