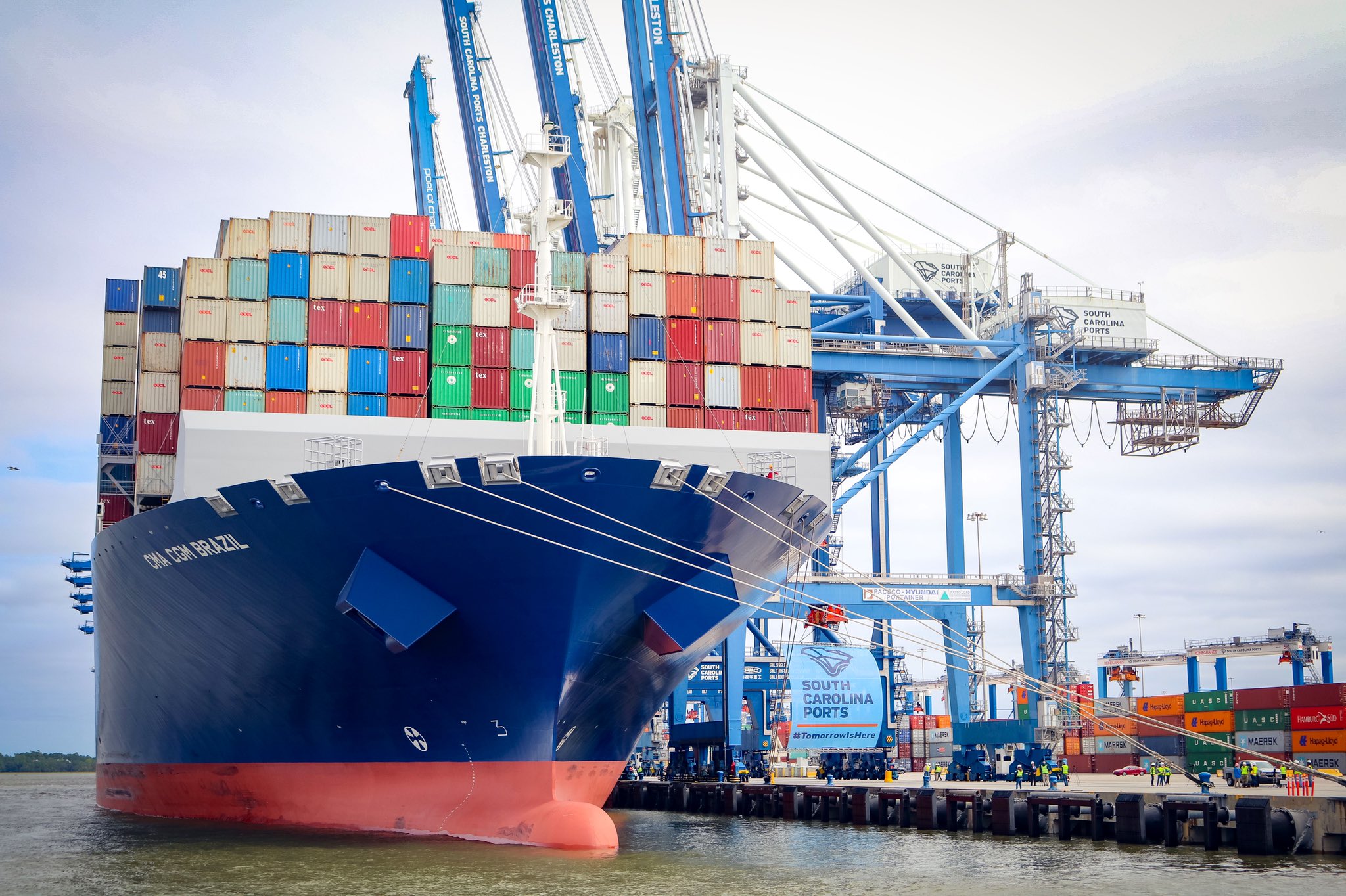 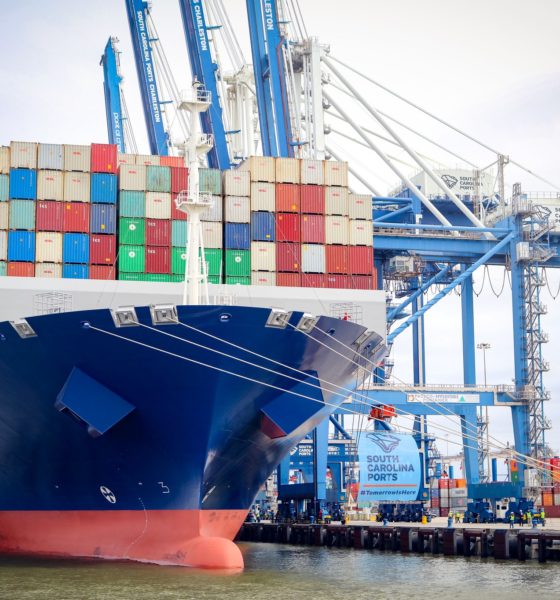 What else are they lying about?

Last week, this news outlet provided our readers with another depressing update on the extent to which the abysmally managed South Carolina Ports Authority (SCPA) continues to squander one of the Palmetto State’s few competitive advantages – its deepwater maritime assets.

Once the dominant seaport on the east coast, Charleston, S.C. has seen its border rival Savannah completely surpass it in recent years – thanks in no small part to an infamous betrayal by former S.C. governor Nikki Haley.

But Haley’s notorious “Savannah River Sellout” was just part of the problem – as it merely compounded the ill effects of decades of incompetence on the part of this state-owned, politically managed bureaucracy.

In addition to Charleston’s perpetual backsliding, one of the Palmetto State’s most significant competitive assets – the Jasper county port site – remains totally undeveloped.

The result of all this (ongoing) incompetence? A good old-fashioned curb-stomping at the hands of our regional rivals …

This week, reporter Chiara Eisner – a recent addition to The (Columbia, S.C.) State newspaper’s staff – published a lengthy exclusive report on allegations that SCPA has been covertly assisting a company accused of polluting Charleston harbor and its surrounding beaches and waterways.

One of the best pieces of investigative journalism we have seen in the Palmetto State in some time, her story exposes the lengths to which this corrupt bureaucracy appears willing to go in an effort to deceive the media and the public.


The company – Frontier Logistics – is believed to be the source of tens of thousands of “pebble-sized plastic balls” that have been appearing in Charleston harbor (and actually as far north as Awendaw, S.C. and as far south as Edisto Beach, S.C.).

These balls – called “nurdles” – are used in the plastics manufacturing process. Specifically, they are melted down to form a host of different products used by consumers. According to a recent report by Julissa Treviño for Wired, nurdles represent the “pre-production building blocks for nearly all plastic goods, from soft drink bottles to oil pipelines.”

They are also a major pollutant, though, with an estimated 250,000 tons entering the world’s oceans each year.

Frontier has denied being the source of the nurdle pollution in South Carolina – claiming it has been unfairly targeted.

According to Eisner’s report, however, “leadership at the Ports Authority has been helping shield Frontier and its business supplier from scrutiny despite internally noting that the company was responsible for spills.”

Not only that, “in emails exchanged in private, leaders of both organizations sometimes seemed to dismiss ecological concerns or public accountability.”

“We will do our best to keep CP Chem’s name out of it,” Newsome wrote in one email to Cook.

“Please try to keep their name out of it,” Cook responded.

Newsome was also caught red-handed lying to The State when asked whether Chevron Phillips Chemical had tested the plastic pollutants in an effort to determine whether they were indeed its products. While the results of these tests have yet to be reported, Eisner obtained documents from SCPA revealing that Frontier was “responsible for indemnifying the SCPA for the response and remediation cost incurred by the SCPA for the cleanup of certain material that escaped the SCPA’s facilities.”

Of course that’s not the story Newsome told the press …

“When The State first asked Newsome about whether the pellets had been tested by Chevron Phillips Chemical, he denied the port had done an analysis of the samples, and said if an analysis had been done, that it was not done through the port’s undertaking,” Eisner noted in her report. “After he was told a reporter at The State had reviewed documents that seemed to contradict his statements, Newsome replied through a spokeswoman that he stood by his comments and had nothing further to add.”

How are we ever supposed to trust this agency to tell us the truth now? About anything?

And more importantly … how much longer are state leaders going to tolerate the ongoing erosion of our vital competitive infrastructure assets?

For years, this news outlet has argued that one of the keys to restoring South Carolina’s competitive position is to jettison the current port management model and adopt a landlord-tenant arrangement instead.

Under such a model, taxpayers would retain ownership of port infrastructure assets but private sector firms would be allowed to manage them. This would free up potentially hundreds of millions of dollars in public money for needed infrastructure enhancements – including the yet-to-be-developed port site in Jasper county, S.C.

Unfortunately, the SCPA continues to incur massive public debt to finance its feeble attempts to keep up with Savannah. Last summer, the agency announced the issuance of $547 million in new revenue bonds – with most of the proceeds earmarked for the new Hugh K. Leatherman terminal in North Charleston, S.C.

According to our sources, however, SCPA officials are still struggling to finance the full project despite the latest borrowing campaign.

“Those bonds you mention are just a start,” one infrastructure insider told us. “They will need LOTS more.”

“They are only completing phase one (of three) of the Leatherman Terminal,” our source continued. “And some of the previous bonding helped with the Wando Terminal rehab, which had to be done because they were so far behind with Leatherman (because they didn’t have financing).”

“The secrets will come out,” our source continued. “This board has been complicit.”

Also, the Charleston area is running out of room for additional terminal capacity given its ongoing infrastructure challenges – further underscoring the need to develop the Jasper county location.

When will state leaders open their eyes?

Today, Charleston is barely in the top ten nationally for container traffic … and the gap between it and Savannah continues to widen.