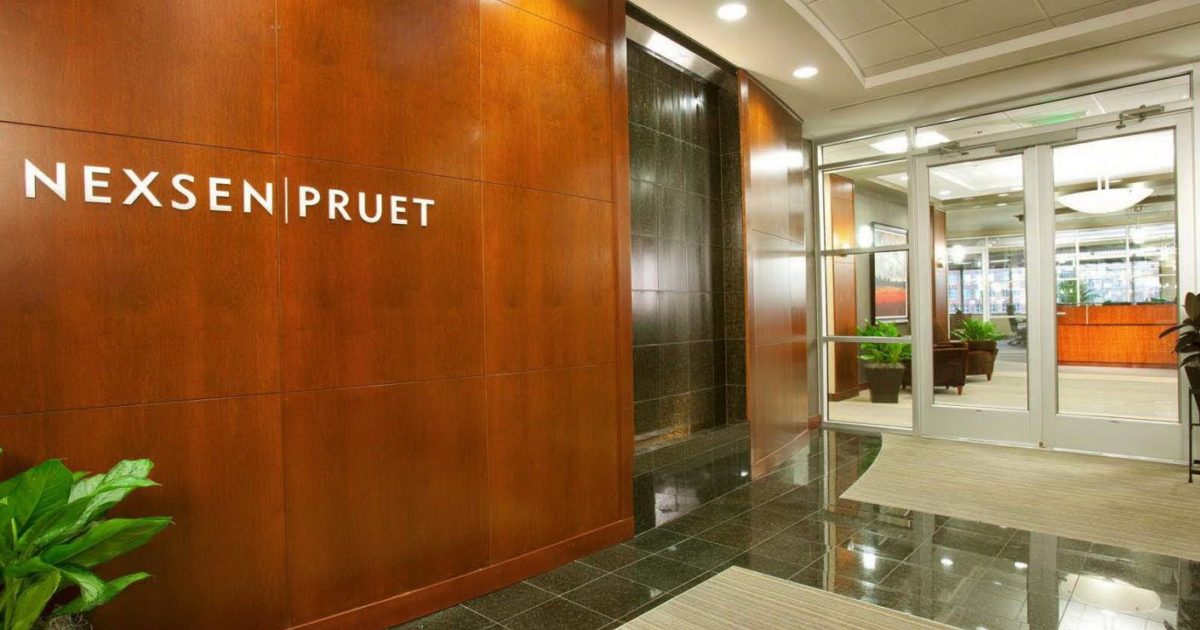 Regional law firm Nexsen Pruet added a seasoned veteran of the South Carolina State House to its government affairs staff this week, according to a news release from the firm.

The firm’s Columbia, S.C. office welcomed Mark Harmon – who until recently was working as executive director of the South Carolina Petroleum Council – as its new governmental affairs advisor on Monday.

Harmon will work under former Columbia, S.C. mayor Bob Coble, who is the chairman of the firm’s South Carolina public policy and governmental affairs shop.

According to the release, Harmon will focus on “grass roots advocacy and media campaigns, with a particular emphasis on state and federal regulation of critical industries and issues such as energy and sustainability.”

Our guess? He will have his hands full …

“Mark will be a vigorous advocate working on behalf of the business community and helping clients navigate important legislative matters,” Nexsen Pruet board chairman Leighton Lord said in a statement. “He embraces the role of proactive needs management and how that leads to the success of the business leaders and professionals our firm serves.”

A graduate of Clemson University, Harmon has served in a number of posts within the Palmetto political universe – including stints with the S.C. Chamber of Commerce (as vice president), the S.C. Senate and the Senate GOP caucus (as executive director).

Energy issues will be front and center for the S.C. General Assembly in 2021 as lawmakers continue debating the disposition of failed government-run power provider Santee Cooper.

We also expect a brewing battle over the broader energy marketplace to begin in earnest in January, per our recent report on the subject.