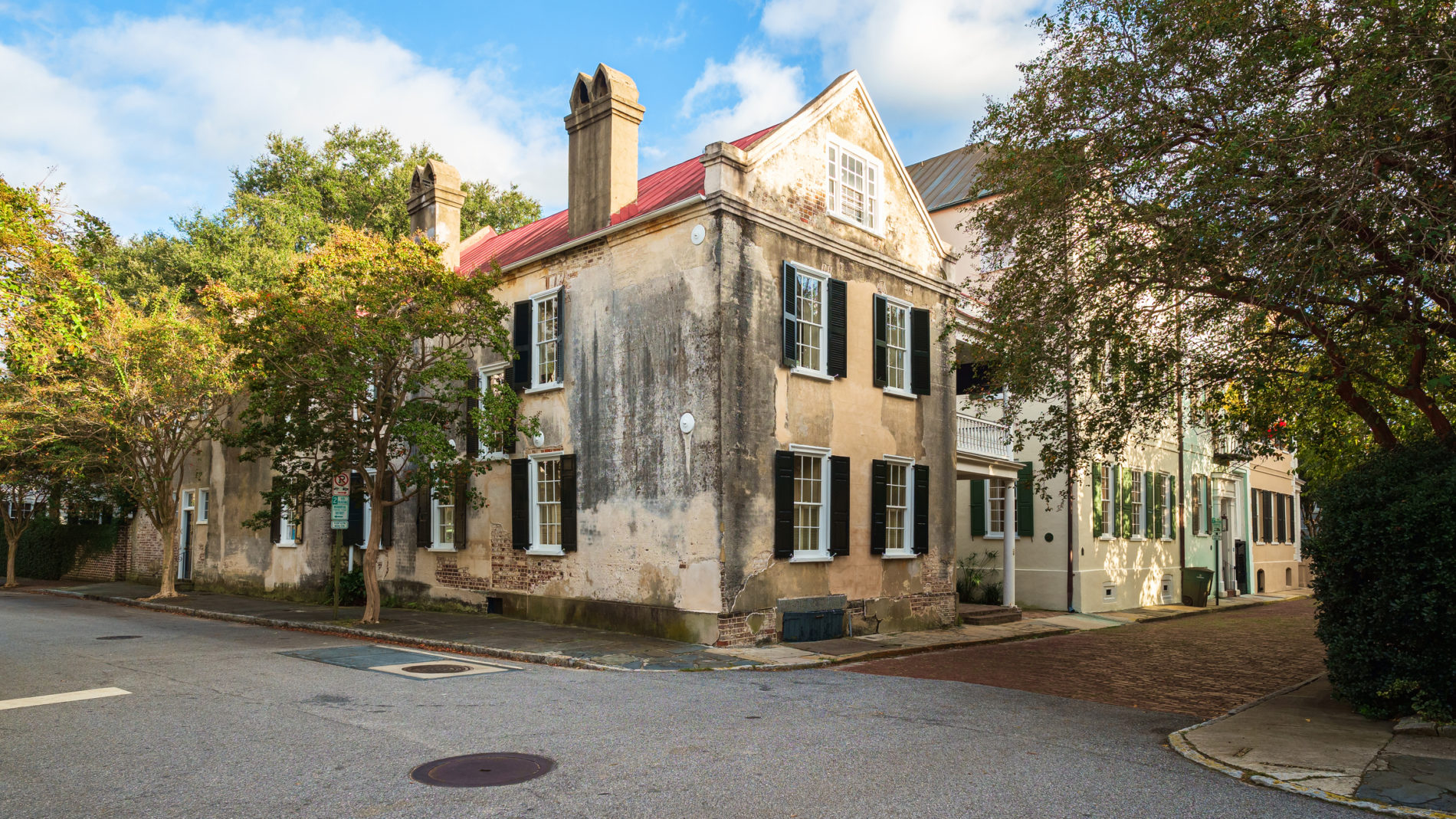 In a recent video clip, South Carolina senator Marlon Kimpson urged voters in Charleston county to pull the straight ticket lever for the Democratic party on November 3, 2020. Local leaders aren’t so sure about that, though, including a pair of prominent Democratic donors who are privately encouraging party leaders to rally voters against one of the candidates on their slate.

Gregory – a delinquent tax sales collector – lost all of those races, but with Democrats on the upswing in the South Carolina Lowcountry (especially in Charleston county) he is likely to benefit from a rising blue tide in his bid for county clerk of court.

Democrats are not happy to have an apparent interloper in their ranks – but local party leaders failed to field anyone for the office during the filing period for elected offices earlier this year.

One donor went so far as to call Gregory a “parasite.” Another slammed local party leaders for the oversight.

(Via: League of Women Voters )

Gregory, 56, ran unsuccessfully as a Republican candidate for register of deeds in Lexington county in 2012 against incumbent Debbie Gunter. He ran for the office as a Republican again in 2016 even though he was living in Charleston county at the time. In that race, Gregory finished dead last in a five-person GOP primary field – drawing just 1,329 votes.

In 2018, Gregory ran as a Republican for register of deeds in his new hometown of Charleston county – blasting then Democratic party chairman Brady Quirk-Garvan for leveling “purely partisan” attacks against him during that election.

“Inexcusable,” one Democratic donor fumed. “Brady would have never allowed this to happen.”

Does Gregory have a chance?

That was just the beginning of Republicans’ struggles in this erstwhile GOP stronghold, though.

In other words, anyone on the Democratic ticket in Charleston county has a huge built-in advantage.


In addition to being on the Democratic ticket, Gregory has also managed to secure ballot access as a Libertarian party candidate.

Democrats not keen on Gregory’s candidacy hope that drawing attention to his previous financial failings will help mitigate the impact of straight ticket voting on this race.

“If Gregory can’t manage his own personal finances by filing chapter seven bankruptcy, why would the citizens of Charleston county turn over a $5 million budget while managing an additional $4 million in state and county revenues?” one source mused.

They also believe Democrats will be turned off by Gregory’s naked political ambition.

This news outlet has long argued that there is little difference between the two major political parties in the Palmetto State when it comes to bread-and-butter fiscal issues. And the GOP “majority” at the S.C. State House has certainly proven as much.

Still, there is something we find particularly contemptible about political chameleons – especially when they infect libertarian entities with their rank opportunism. In our view, it speaks to a fundamental dishonesty of character.

Again, though, in this instance Democrats have no one to blame but themselves …