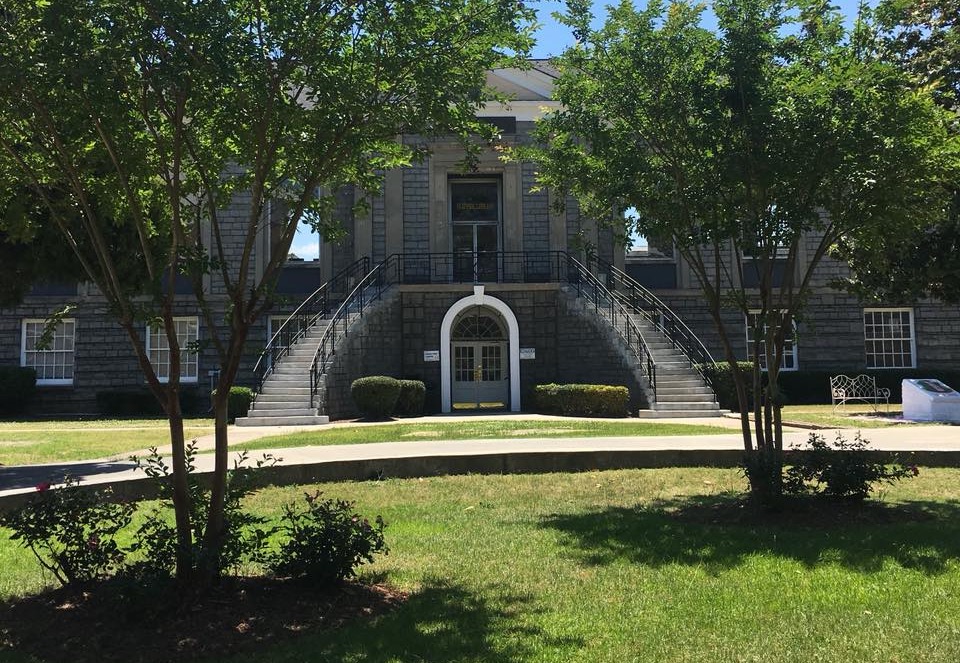 Agents of the South Carolina State Law Enforcement Division (SLED) released updated information on an arrest made in connection with one of several officer-involved shootings that took place in the Palmetto State over the last two weeks.

According to a news release from the agency, 25-year-old Craishun Le Troy Nickens of Denmark, S.C. has been “properly identified” as the suspect in an officer-involved shooting that took place on the campus of Allen University in downtown Columbia, S.C. last Friday (September 11, 2020).

According to SLED, Nickens “tried to manipulate law enforcement by presenting false identification and giving false information as to his identity during his arrest.”

Nickens’ true identity was ascertained when the National Crime Information Center (NCIC) database returned a verification made by fingerprint analysis.

“Nickens had other outstanding warrants for his arrest prior to Friday’s incident,” the SLED release noted.

As it stands now, Nickens is facing a trio of felony firearm charges as well as one count of providing “false information to law enforcement.”

Nickens was booked at the Alvin S. Glenn detention center in Richland county. His case will be prosecuted by the office of S.C. fifth circuit solicitor Byron Gipson.

As with anyone accused of committing any crime, Nickens is considered innocent until proven guilty by our criminal justice system – or until such time as he may decide to enter a plea in connection with any of the charges filed against him.

SLED noted its investigation into the officer-involved shooting was “ongoing” and that no additional information about the case would be disclosed at this time.

To view the SLED release and the warrants issued for Nickens’ arrest, scroll through or download the document below …