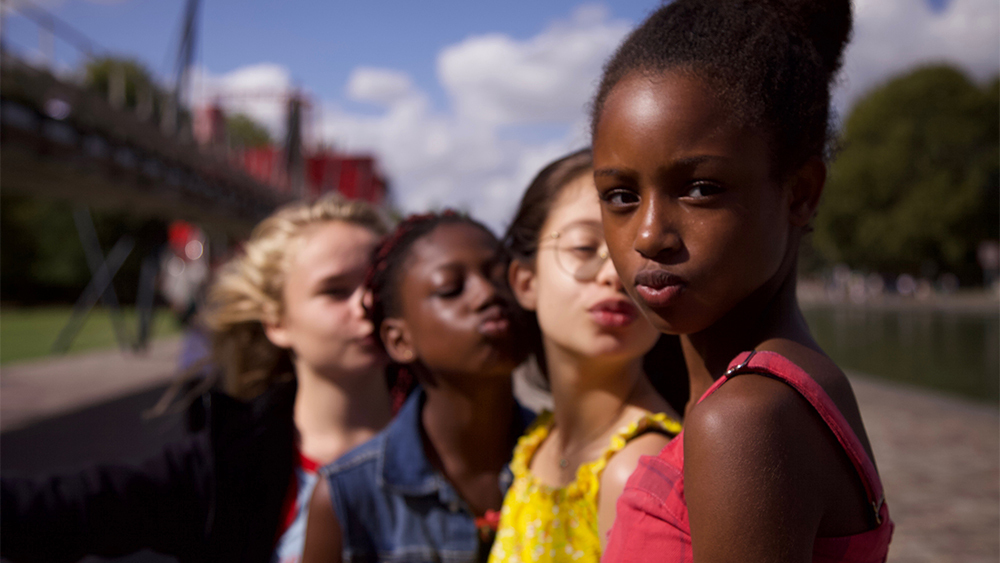 One of the central tenets of our brand of libertarianism involves the notion of “consenting adults.” Basically, we believe what you do within the confines of your home with other willing adults is none of our business. We do not seek to impose our moral code on you, nor would we ever permit you to impose yours on ours.

It’s all about respect … a definition we believe ought to include refraining from deliberate provocations of our fellow citizens.

Given this mindset, our news outlet was at the forefront of the fight to legalize gay marriage – although in fairness, we continue to believe the underlying issue is that government should have no role whatsoever when it comes to the institution of marriage.

“This issue is so simple: If you can find a church to marry you, then government shouldn’t block your union,” we wrote years ago.  “Nor should it force any church to perform a ceremony in contravention of its religious beliefs.”

Furthermore, our outlet has also gone out of its way to be accepting of those who seek to identify as something other than what they really are – although we have steadfastly opposed instances in which these expressions unfairly impose upon the liberties of others.

Self-expression – whatever may be motivating it – is not an unlimited license. For any of us. And nowhere is the demarcation line any clearer (we thought) as when children are involved.

Straddling this line? Cuties … a movie released earlier this month on Netflix to visceral reactions from critics, who contend the 96-minute drama is exploitative of young girls at best, borderline pedophilia-inducement at worst.

Set in modern day Senegal, this French-language film follows the exploits of a group of eleven-year-old girls who join together as part of a “twerking” group.

“Eleven-year-old Amy starts to rebel against her conservative family’s traditions when she becomes fascinated with a free-spirited dance crew,” the official website for the movie innocuously noted.

Netflix calls Cuties “a powerful story about the pressure young girls face on social media and from society more generally” as well as “a social commentary against the sexualization of young children.”

They could have fooled us …

Cuties “includes many close up shots of little girl’s crotches and buttocks (and) links young girls to pornography, discussions of sexual acts, a child photographing her genitalia,” according to a review of the movie by The Daily Caller.

In other words, the film glorifies precisely that which it claims to oppose.

Writing for National Review, Alexandra DeSanctis not only ripped the movie (and Netflix) – but also the left-wing herd think that rallied to the film’s defense by branding any of its critics as rubes, tin foil hat wearers or troglodytes.

“Worse than Netflix’s halfhearted effort to brush the controversy under the rug has been the left-wing response to the entirely legitimate – indeed, necessary – criticism of Cuties,” DeSanctis wrote. “Instead of conceding that there are harmful elements in the movie or even acknowledging the validity of the public criticism, media outlets and journalists have embarked on a counter-attack.”

“Rather than addressing the controversy on its own terms or acknowledging the compelling arguments against sexualizing young children, nearly all of the defense has amounted to some version of, ‘conspiracy theorists are attacking Cuties; if you hate Cuties, you’re a conspiracy theorist, too,'” DeSanctis continued.

Such is the way of “normalization,” isn’t it?


Here in our home state of South Carolina, one Upstate woman has started petitions against the movie on Change.org, StandUnited and Moveon.org.

“As a Christian adult, I feel I have a moral and Biblical obligation to stand up for and protect children,” Tesha McKinley of Greenville, S.C. told us. “Our culture has become desensitized to the sexual exploitation of children and it will only get worse if we don’t speak out against it.”

“Even if you are not a Christian … you have to know this is wrong on so many levels,” McKinley added.

McKinley added that she had many “very liberal friends” who were upset by the film “as parents.”

We cannot blame them …

Our view? Cuties crosses the line … and the response to it from the far left is indicative not only of an increasingly pervasive, steepening moral decay in our society, but also of the lengths to which they and their corporate-owned media allies will go to demonize anyone who objects to the corrosion.

Seriously … these are little girls. They are not nineteen. They are not sixteen. They are eleven. How can anyone watch something like this and not feel a sense of revulsion? Seriously. This isn’t Footloose. Or Flashdance. Or even Dirty Dancing.

It’s raunchy. And again, these are kids.

Yet according to the left – which famously gave Joe Biden a hall pass – those of us revulsed by ‘Cuties’ are the ones to blame.

Please. We are not prudes. We are not Bible thumpers (in fact, we routinely editorialize against sanctimonious social conservatives). And as noted earlier, we have consistently embraced the tolerance of social liberalism as a libertarian virtue (and done so in a state where such a perspective is not always in the center of mainstream thought).

But again … there is a line.

No one should ever tolerate the sexualization of children. Under any circumstances. Nor should those who stand in defense of sexualized children be made to feel as though they are the ones who are doing something wrong.

Or have we really gone that far off of the deep end in our country?

Which is the real story. Not the controversy surrounding this movie, but what it says about where we are headed as a culture.

SLED (Finally) Gets Its Man In Allen University Shooting