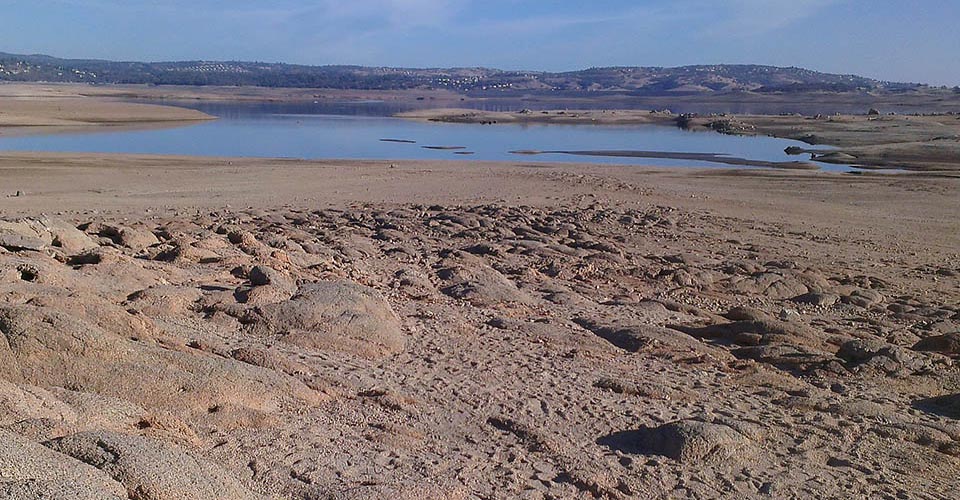 || By FITSNEWS || How bad is the mega-drought in California? Real bad.

“Things have never been this dry for this long in the recorded history of the state of California, and this has created an unprecedented water crisis,” wrote Michael Snyder of the website End of the American Dream.

Indeed.  Nearly 2,000 wells in the Golden State have run dry, and every square inch of the state is experiencing drought conditions – with huge swaths of California falling under “D4” conditions.  That’s code for “exceptional drought,” or drought conditions in which a region experiences “exceptional and widespread crop/pasture losses; shortages of water in reservoirs, streams, and wells” which lead to “water emergencies.”

Courtesy of the U.S. Drought Monitor, here’s the latest look at conditions across the western United States. 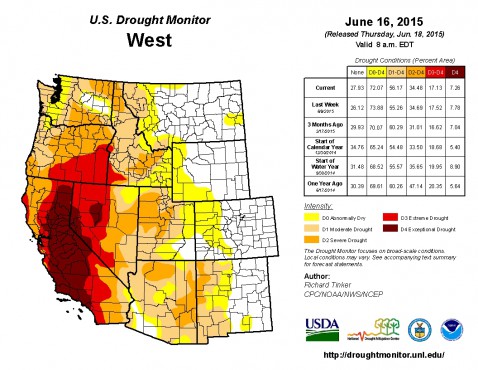 As bad as things are, though, they could actually get worse before they get better.

“Scientists tell us that the amount of rain that California received during the 20th century was highly unusual,” Snyder continues.  “In fact, they tell us that it was the wettest century for the state in at least 1000 years.  Now that things are returning to ‘normal,’ the state is completely and totally unprepared for it.  California has never experienced a water crisis of this magnitude, and other states in the western half of the nation are starting to really suffer as well.  In the end, we could very well be headed for the worst water crisis this country has ever seen.”

How Fast Track Might Still Stall In US Senate