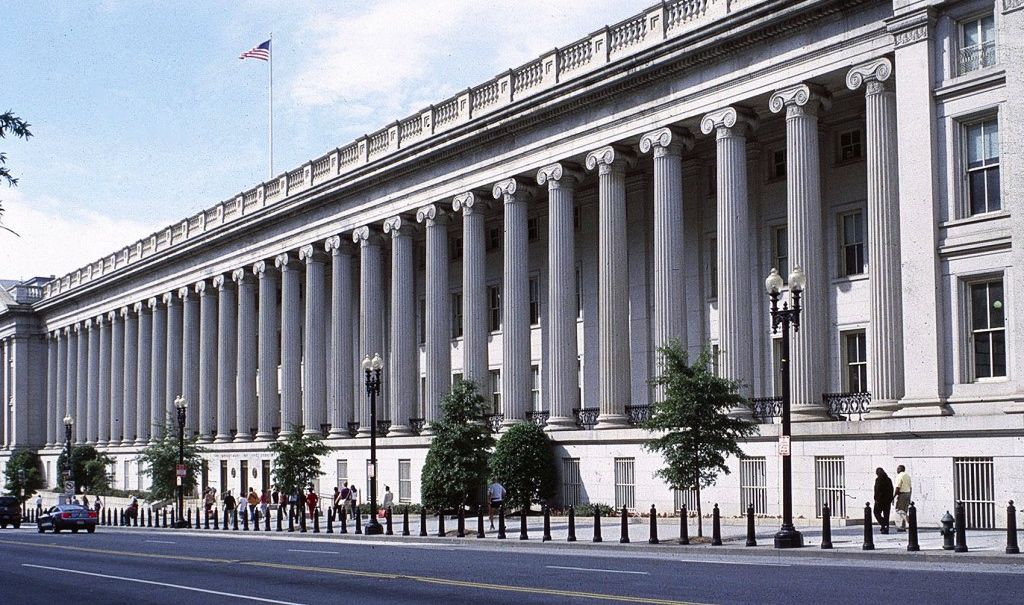 As the partial government shutdown wears on in Washington, D.C., another potential standoff is right around the corner — this time it’s the $16.699 trillion debt ceiling.

Treasury officials claim that come Oct. 17, the government will be unable to make payments on time and in full on the national debt, triggering the first default in U.S. history.

Of course, there’s enough revenue to pay interest owed on the debt, and Treasury can refinance existing debt up to the limit—there just would not be enough money to pay for everything else.

The White House’s argument is that the government legally has no authority to prioritize payments on the debt, according to a recent Inspector General’s report on the Aug. 2011 debt ceiling debacle.

“While Congress enacted these expenditures, it did not prioritize them, nor did it direct the President or the Treasury to pay some expenses and not pay others,” the report states. “As a result, Treasury officials determined that there is no fair or sensible way to pick and choose among the many bills that come due every day.”

There is only one problem. The Treasury does have the authority to prioritize payments, a then-Government Accounting Office (GAO) report from 1985 found when the same question came up during the Reagan Administration.

In addition, Section 321 of title 31 of the U.S. code states, “The Secretary of the Treasury shall prepare plans for improving and managing receipts of the United States Government and managing the public debt.”

“Managing the public debt” can only be construed to include the authority to manage and ensure that the payment principal and interest of the federal debt is made on time and in full based on whatever revenue is available to the Treasury. Yet, the trouble is that it is not mandatory that he do so.

This means Secretary of Treasury Jack Lew has complete discretion to prioritize payments to our creditors — or not — should the debt ceiling is reached.