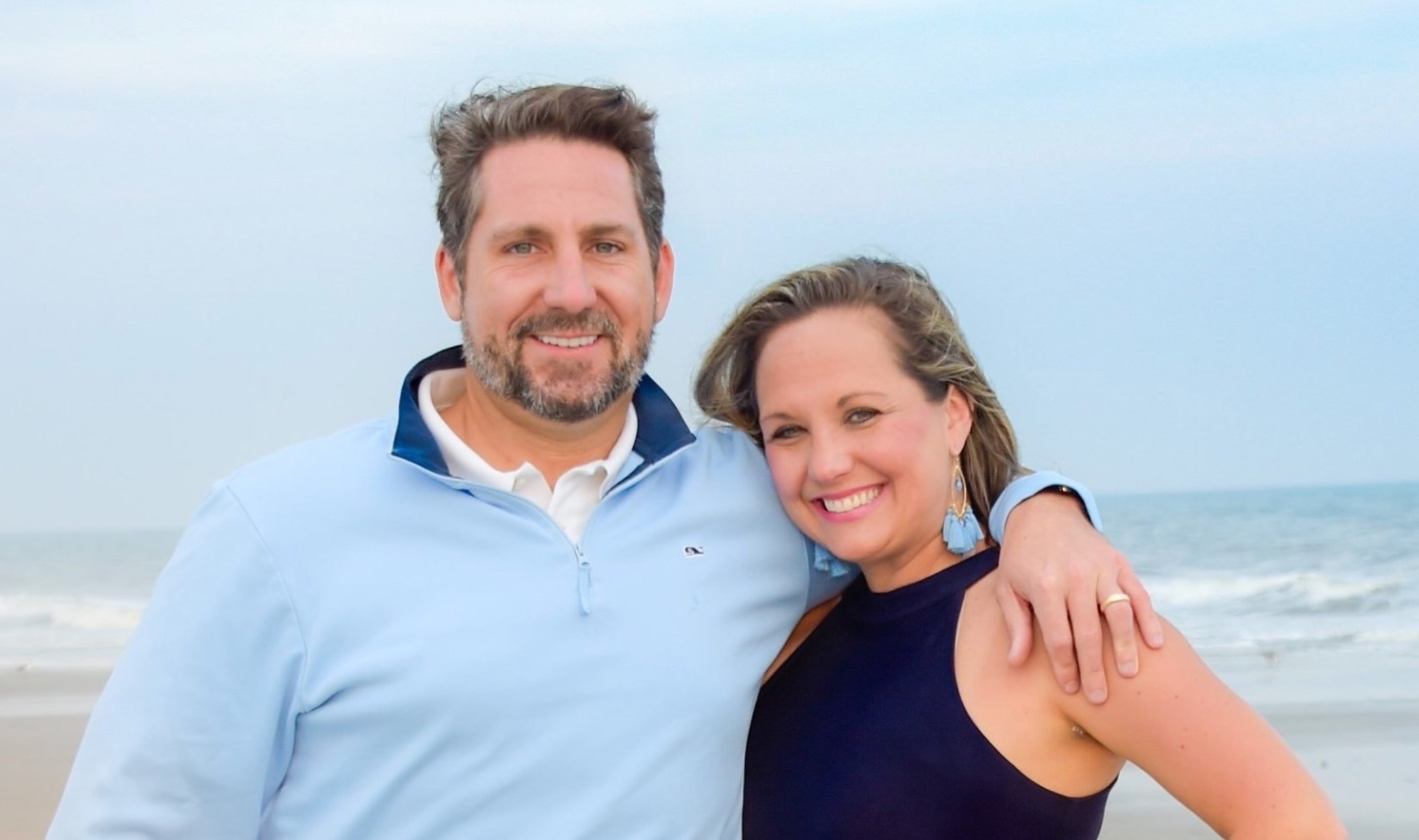 In June, Brittain was defeated in the traditional GOP primary by incumbent state representative Alan Clemmons – who had held this seat since 2003. Roughly a month after winning this race, though, Clemmons abruptly resigned – ostensibly so that he can be gifted by his former colleagues with a high-paying local appointment sometime in 2021.

Because Clemmons waited so close to the November election to resign his office, there was not enough time to hold a special election to fill the unexpired portion of his term.

Which means this district will be unrepresented when state lawmakers return to Columbia, S.C. next month.

Brittain won the race overwhelmingly despite being slammed by McBride over his prior support for Democratic candidates. Brittain countered that he had a “long history of supporting Republican candidates and causes.”

Voters clearly took him at his word …

“I want to thank you and my wonderful family from the bottom of my heart for supporting me over the last three weeks,” Brittain wrote on Facebook. “I look forward to hearing more from you over the next few months to see what we can do to cross the finish line in November.

As the GOP nominee, Brittain will be the runaway favorite in November against Democratic nominee Tony Cahill and Libertarian party nominee William Dettmerring.

As expected, turnout was very low for this race – although it did exceed the anemic five percent threshold many local observers were predicting.

According to data from the S.C. Election Commission (SCVotes.gov), 7.47 percent of registered voters in the district cast ballots in this race.

We congratulate Brittain on his primary victory. If he wins in November, as is expected, we sincerely hope he will be part of the solution in Columbia, S.C. – not part of the problem.

Richland County Deputy Threatened To Kill Woman While Holding Her On The Ground, Affidavit Says