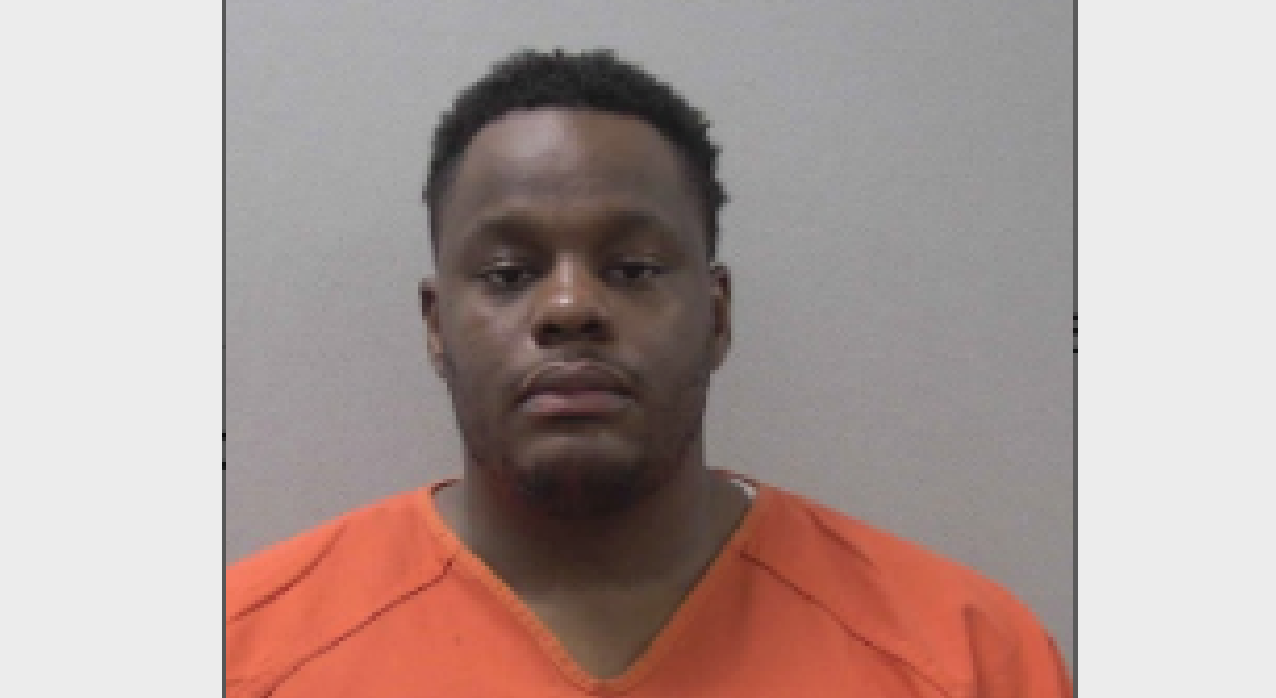 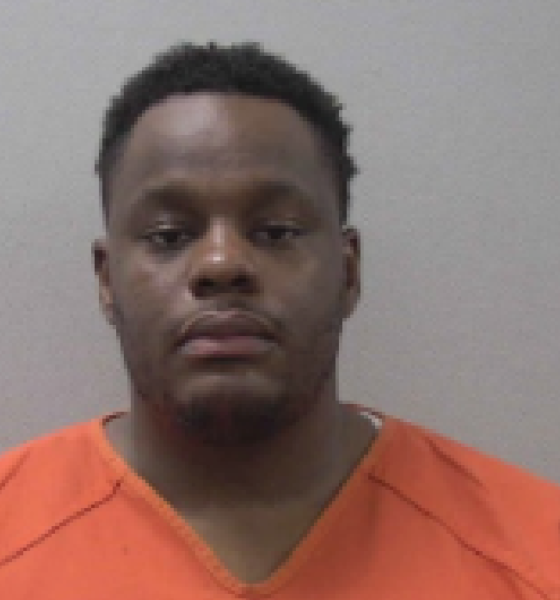 Richland County Deputy Threatened To Kill Woman While Holding Her On The Ground, Affidavit Says

The incident was captured on video, according to the affidavit.

A Richland County Sheriff’s Department deputy was arrested this week in connection with an assault that was captured on video, according to the probable cause affidavit accompanying the warrant.

Aly H. Brun, 26, was charged with first-degree domestic violence, according to a release from the South Carolina State Law Enforcement Division (SLED).

“SLED investigated the case at the request of the Lexington Police Department,” the SLED news release said. He was arrested Tuesday, according to the warrant obtained by FITSNews.

On Aug. 8, Brun pushed the victim and grabbed her from behind, taking her to ground in the Lexington County Sheriff’s Department parking lot, the affidavit said. Brun and the victim were there for child custody purposes.

Brun then placed his hands around (the victim’s) neck, impeding (her) breathing,” the affidavit said.

He threatened to kill the woman while holding her to the ground, the affidavit said. The woman had visible injuries on her neck.

The incident was captured on a Lexington Police Department officer’s body camera and dash cam. Two bystanders in the parking lot provided cell phone video of the alleged assault, according to the affidavit.

According to ABC Columbia, Brun has been suspended without pay from the Richland County Sheriff’s Department.

He was off-duty at the time of the incident, according to SLED spokesperson Tommy Crosby.

Brun was booked at the Lexington County Detention Center. His bond was set at $10,000.

As with anyone accused of committing any crime, Brun is considered innocent until proven guilty by our criminal justice system – or until such time as he may enter a plea in connection with the charge filed against him.