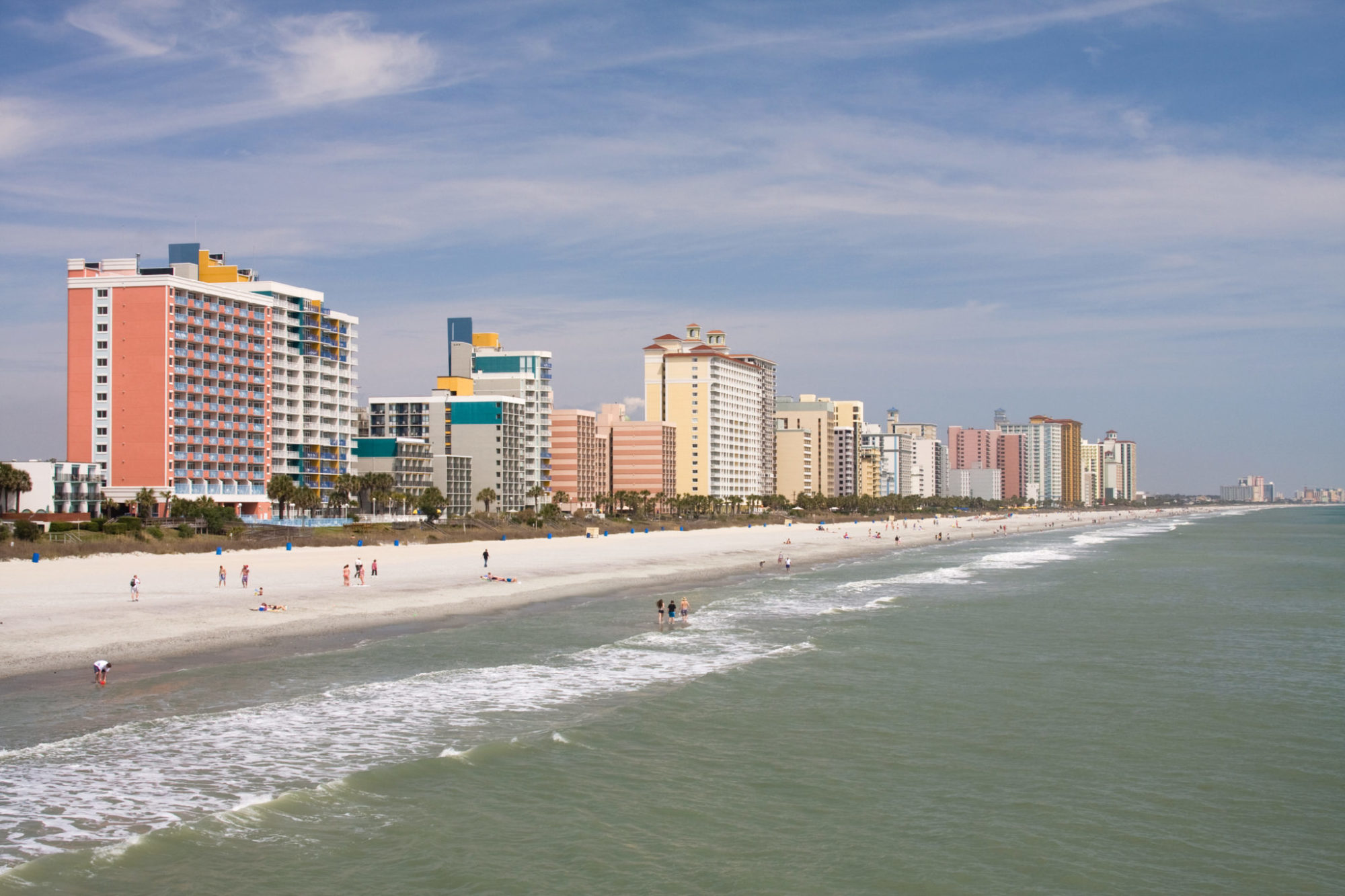 We saw the numbers released back in the early spring, but how is South Carolina’s tourism economy holding up as additional data is unveiled?

So far, so good … although growth has slowed a bit.  Furthermore, we remain very concerned about global headwinds as we await data from the peak months of July and August.

In the meantime, June 2017 data released this week by the S.C. Department of Parks Recreation and Tourism (SCPRT) showed a 7.8 percent year-to-date increase in revenue per available room – or RevPAR.

Unlike occupancy rates – which only show how many rooms are filled with guests – RevPAR reveals how much money each room is producing.  That makes it the key industry metric to watch.

For June – the latest month for which complete data is available – RevPAR was up by 5.4 percent.

In April, year-over-year growth for the month was 11.9 percent and year-to-date RevPAR growth was clocking in at 8.4 percent – meaning monthly growth has been cut in half and the rate of annual growth has slipped by 0.6 percent since we last checked in.

Also, SCPRT published occupancy projections which would seem to indicate a middling end to the warmer months – with September projected to show growth of only 0.9 percent and October and November showing drop-offs of 0.5 percent and 0.3 percent, respectively.

As noted above, so far the news is pretty good … although as we’ve pointed out in the past, government data on tourism can’t always be trusted.

Three months ago, tourism officials projected modest growth in July (0.5 percent) and August (1.6 percent),  so we’ll have to wait and see whether those predictions panned out.

We’ll also have to wait and see whether tax collection information released by the S.C. Department of Revenue (SCDOR) is meshing with this data …

Bottom line?  The jury is still out …

Related Topics:S.C. Department of Parks Recreation and TourismSCPRTsouth carolina tourism
Up Next