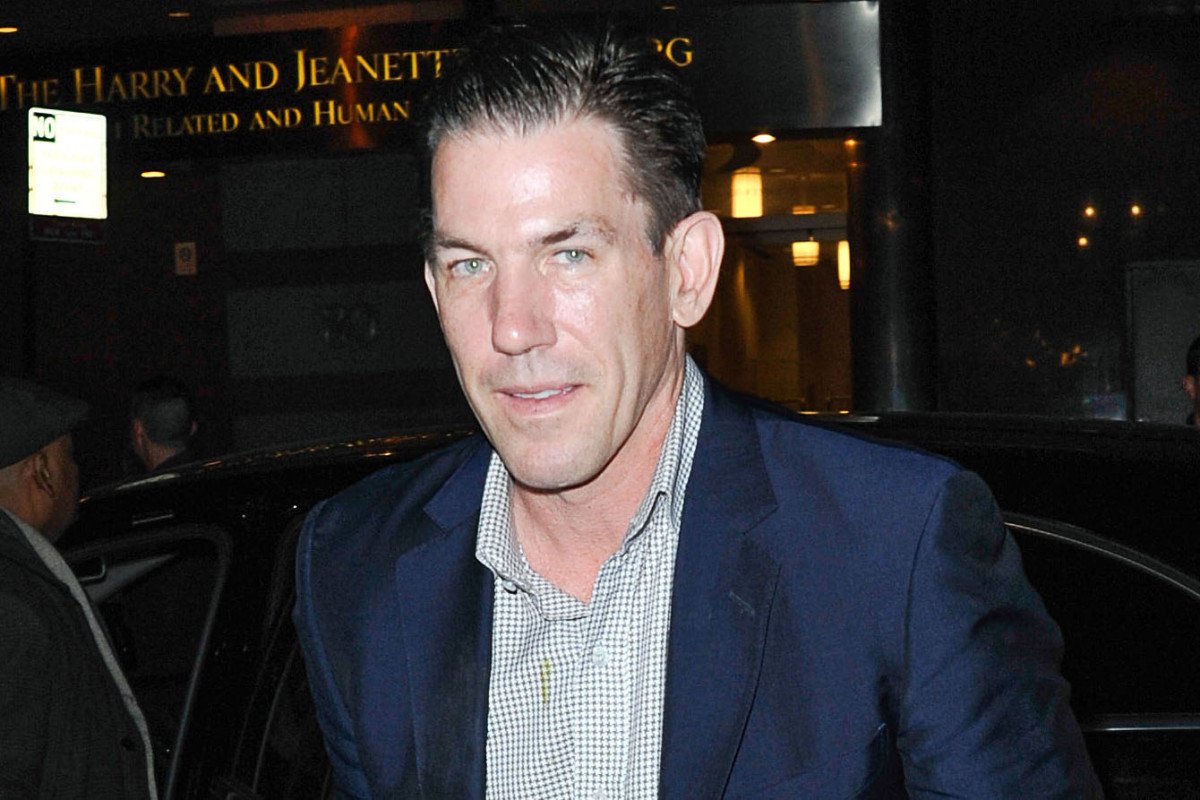 by AMY FEINSTEIN || Just as FITSNews shared an article congratulating former South Carolina politician and Bravo TV Southern Charm star Thomas Ravenel on the birth of his third child with an ex-girlfriend, he disappointed many of his social media followers by going on a(nother) late-night Twitter rant.

In a post and subsequent responses (still featured on Twitter at the time of publication), Ravenel referred to Altschul a social climber in the most graphic possible terms …

What confused many of Ravenel’s followers – as well as the object of his derision – was the tweet’s inclusion of a photo from twenty years ago featuring Altschul, now 79, alongside her wheelchair-bound husband Arthur Altschul during his final months.

Altschul told FITSNews the photo captured one of his last public appearances before his death – recalling that the prednisone that her husband was taking caused his face to become puffy.

“Arthur was on the board of the Metropolitan Museum (of Art), so he felt compelled to go, despite his health,” she told us.

Arthur Altschul passed away in March of 2002 at the age of 81. The couple had been married for the larger part of a decade. Also notable about the photo – which is easily accessible online – was that it accompanied his obituary in the New York Times (the subject of Ravenel’s previous Twitter rant).

Altschul (below) and others seemed as confused as Ravenel’s followers as to what could have set off his latest tirade.

Rather than rushing to jump on the bandwagon of Ravenel’s rant du jour, he was roundly chastised for misogyny – and for having bad home training.

“You know better than to be disrespectful like this. You are a southern boy, right?” she tweeted.

Never one to back down from a challenge, Ravenel upped the ante.

“She deserves nothing but scorn, derision and to burn in Hell,” he responded.

At this point, even some of his loyal fellow men of leisure tweeted that such comments were “harsh.”


The general trend of responses, however, referenced the recent birth of his son with nurse Heather Mascoe. Twitter followers asked Ravenel what could have possibly motivated such an outburst at a time when he should be cradling a happy, healthy beautiful newborn baby boy.

“A Southern gentleman never makes himself the center of attention,” she tweeted. “I feel the irony of this tweet on the week he just had a baby.”

Meanwhile, a Twitter follower named Krista told the aging playboy to cheer up and enjoy his new baby.

“Come on now Thomas!” she wrote. Soak up snuggles from that gorgeous new baby boy of yours and forget about Patricia. Life is too short! Enjoy the good stuff!”

Ravenel’s tweeting continued, though … going on for several hours until some of his followers suggested it was time to put away the liquor and go to bed.

John Tecklenburg: Charleston Could Shut Down (Again) Over Covid-19 Spike