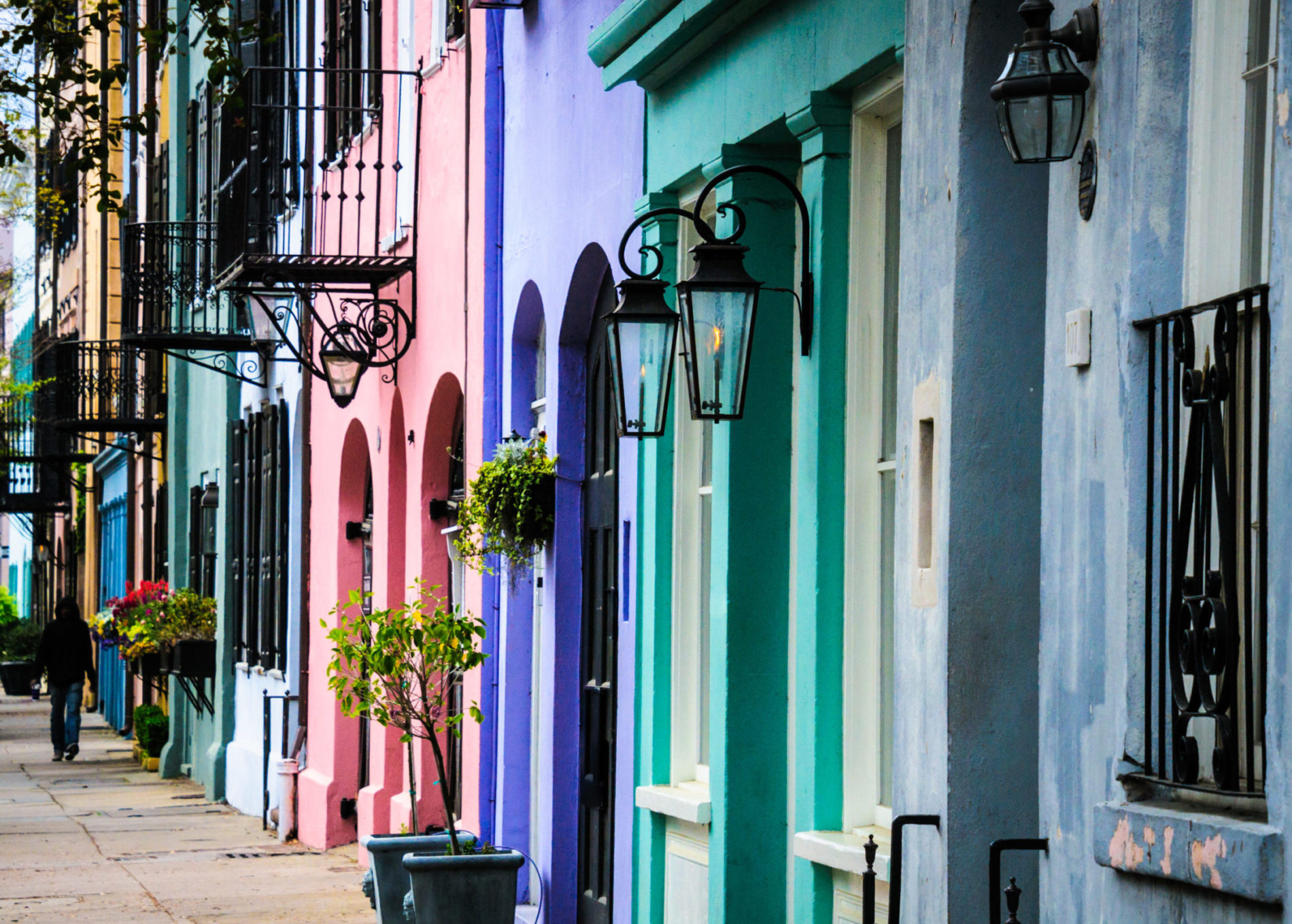 Several business and community leaders in downtown Charleston, South Carolina are quietly making plans to safeguard their economic interests – and the Holy City’s tourism epicenter – in the aftermath of elevated lawlessness (and the alleged failure of city leaders to protect local storefronts from recent violence and rioting).

The group is also reportedly planning to push back against an ongoing campaign aimed at scrubbing the city of its history – which many of its members believe would have a significantly deleterious impact on Charleston’s tourism economy.

According to the latest estimates (.pdf) from researchers at the College of Charleston, tourism generated an estimated $8.1 billion in economic impact for the greater metropolitan area in 2018 – the most recent year for which data is available. Approximately a quarter of every dollar spent in Charleston county is tied to tourism, the report concluded.

Are such returns achievable in the aftermath of the coronavirus pandemic? Particularly in a city plagued by social unrest? One in which municipal leaders appear intent on erasing much of the history that attracts tourists?

These are questions that need to be answered …

The group – which has initiated informal conversations in recent weeks in the hopes of getting better organized for the various campaigns to come – is furious with the “leadership” of the city of Charleston, especially liberal mayor John Tecklenburg.

“He holds emergency meetings to tear down monuments – and force us to wear masks – but when we call 911 because our businesses are being literally overrun the police are nowhere to be found,” one group member told us. “When is the mayor holding an emergency meeting on public safety?”

According to the group, Tecklenburg is a low-level cog in a national liberal movement aimed at fomenting economic and societal destabilization ahead of the 2020 election in November.

“This is all about a presidential election,” one of the group members told us.

This news outlet’s founding editor Will Folks has spoken over the last few weeks with at least a dozen local leaders in and around Charleston, S.C. – including property owners, entrepreneurs, elected officials, conservative donors and political strategists.

According to him, this influential mix has the potential to substantively and significantly impact the city’s public policy moving forward – assuming it follows through on some of the plans it is conceptualizing.

What are those plans?

UPDATE || Things are getting dicey in the Holy City.