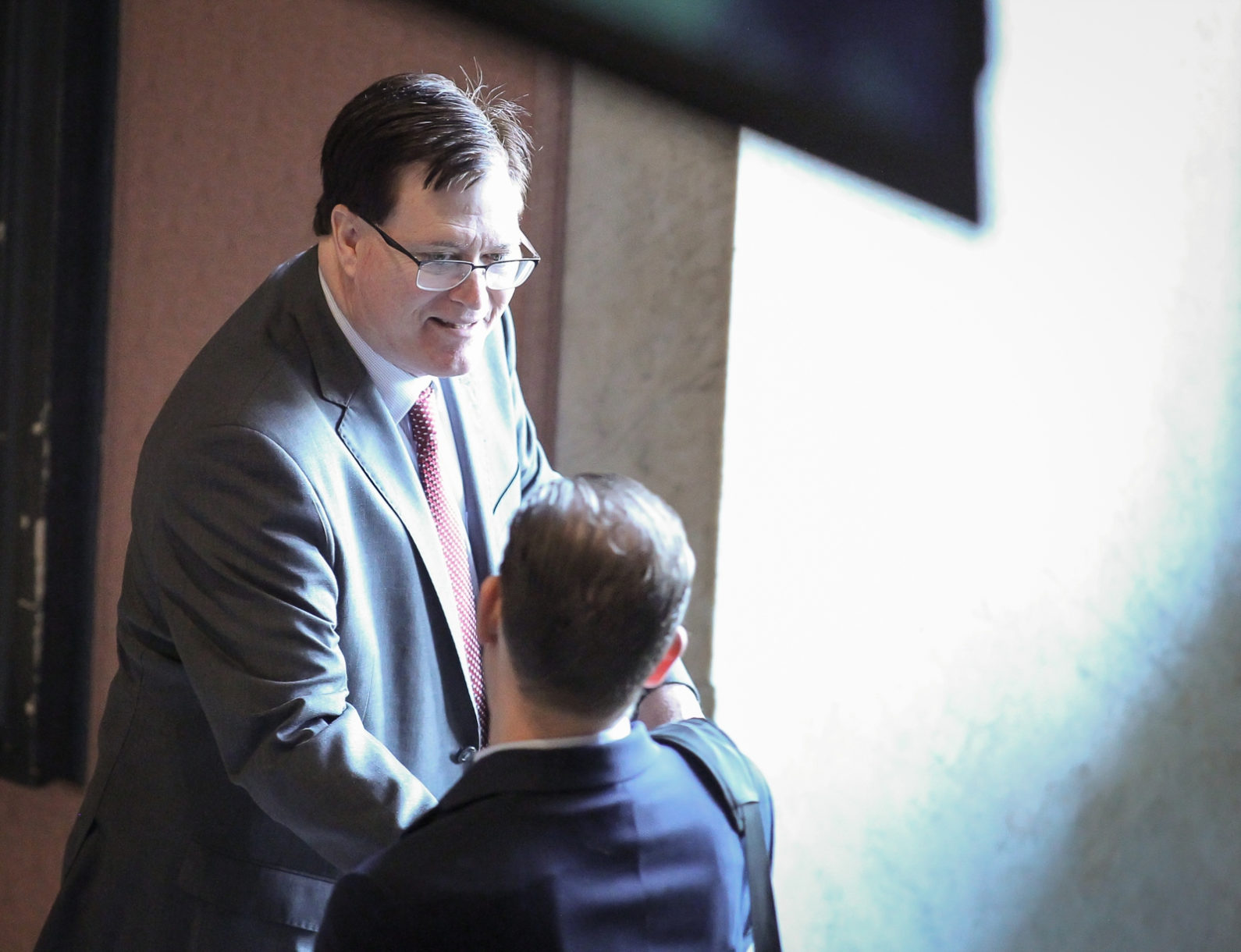 Republicans in the South Carolina House of Representatives are in no danger of losing their overwhelming majority during the 2020 election cycle. According to our calculations, thirty-four of the chamber’s eighty GOP members (or 42.5 percent of the caucus) ran unopposed in both the primary and general elections this year.

Meaning no one bothered to run against them at all …

That’s right … nearly half of the chamber’s Republican members didn’t draw an opponent, continuing a disappointing trend of anemic electoral competition in the Palmetto State. Meanwhile, most lawmakers who did draw opponents faced only token resistence.

Want to know why the S.C. General Assembly is the most liberal “Red State” legislature in America?

Well, one big reason is there is zero accountability at the ballot box …

Anyway, one incumbent Republican who did draw an opponent in the primary was veteran lawmaker Kit Spires – who has represented S.C. House District 96 (.pdf) in Lexington county since 2007.

Spires, a 66-year-old pharmacist, lost his GOP primary race last Tuesday to political newcomer Ryan McCabe. Spires drew just 44.21 percent of the Republican vote to McCabe’s 55.79 percent. His defeat will obviously not change the balance of power in Columbia, but it will open up a seat on the influential House labor, commerce and industry (LCI) subcommittee next January.

More importantly, it matters because Spires is a longtime personal friend of powerful S.C. speaker of the House Jay Lucas. According to our sources, Lucas was exceedingly displeased to learn that Spires was defeated. Additionally, he was said to have been quite upset that Spires’ loss caught the GOP caucus unawares.

Sources close to this race tell us the outcome was indeed a surprise to caucus leaders. They tell us the seat – which will be remaining in GOP hands seeing as no Democratic candidates filed – saw no sudden shifts in polling in the final days of the primary campaign that would have presaged Spires’ defeat.

We have heard conflicting reports on this, however. According to our sources, polling which showed Spires was in serious trouble was made available to several advocacy groups two weeks before the primary – prompting one particularly well-connected group to reach out to the veteran lawmaker in the hopes of swaying him to their side of a particular issue.

“Interest groups were well-aware Spires was in trouble,” a source familiar with the situation told us.

Spires (above) was reportedly not “interested” in their help, though.

According to our sources, one of the individuals who approached Spires in the waning days of the race was Chris Neely, who works for Convention of States South Carolina. This is one of the groups pushing lawmakers to approve a resolution calling for an Article V Convention for the purpose of amending the U.S. Constitution.

Spires rebuked Neely, we were told, and as a result an army of grassroots activists that would have otherwise enlisted to assist his candidacy stayed on the sidelines.

“Convention of States – that group brings a ton of people with them,” our source said, citing several primary races in which the group’s activists were reportedly “unleashed” on behalf of victorious candidates.

Stay tuned … while obviously insignificant in terms of its impact on the legislature, the Spires race has nonetheless spawned some bad blood at the highest levels of power in the S.C. General Assembly due to his close friendship with arguably the most powerful man in the legislature.