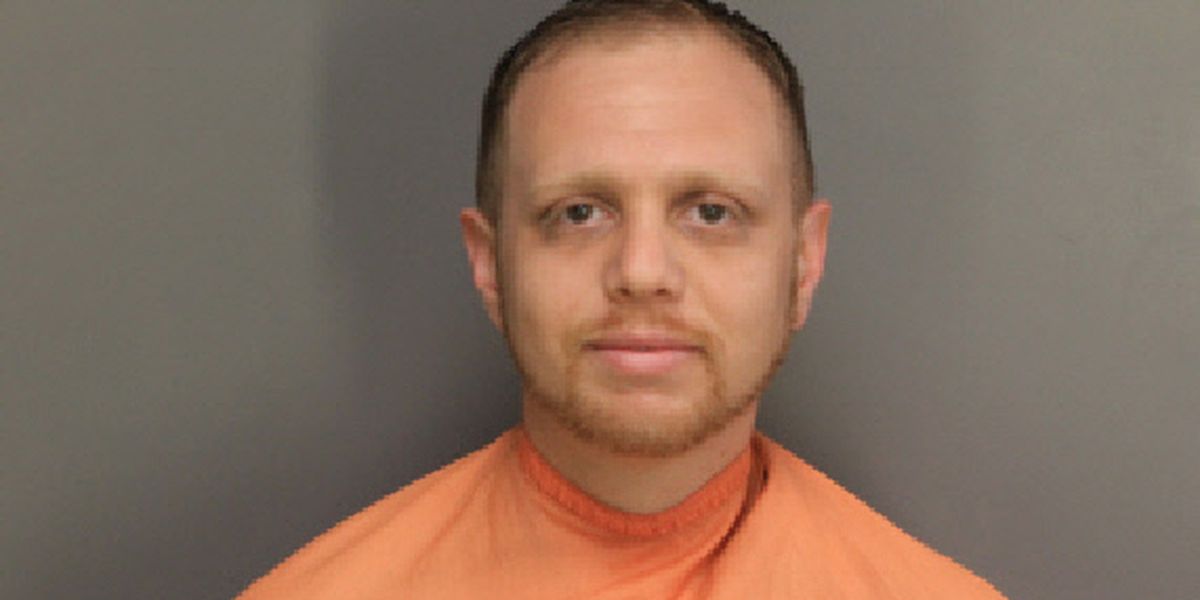 Christopher Todd Ard, 32, was charged with misconduct in office and booked at the Florence County Detention Center Monday, according to SLED.

On Feb. 21, Ard responded to a service call at a home in Florence, South Carolina, according to arrest warrants.

While on scene at the residence, Ard took a bottle of Oxycodone pills from the kitchen at the home where he was there as a deputy, according to the arrest warrant.

The bottle was prescribed to the woman who lived there, the report says.

Ard then hid the bottle of Oxycodone in his bulletproof vest and left the residence, the warrant said.

He later returned the bottle at that same location, according to the report.

Surveillance footage inside the home captured Ard taking the bottle and then replacing it, according to the arrest warrant.

He allegedly took 10.5 pills in the bottle that originally had 40 pills inside, the arrest warrant said.

Ard’s case will be prosecuted by the 12th Circuit Solicitor’s Office, according to SLED.

Ard is facing the same charge former Florence County Sheriff Kenney Boone pled guilty to back in January. Boone originally was sentenced to probation, which was revoked when Boone allegedly violated his probation twice in the last two months in two separate incidents. In March, Boone was sentenced to nine months in prison.