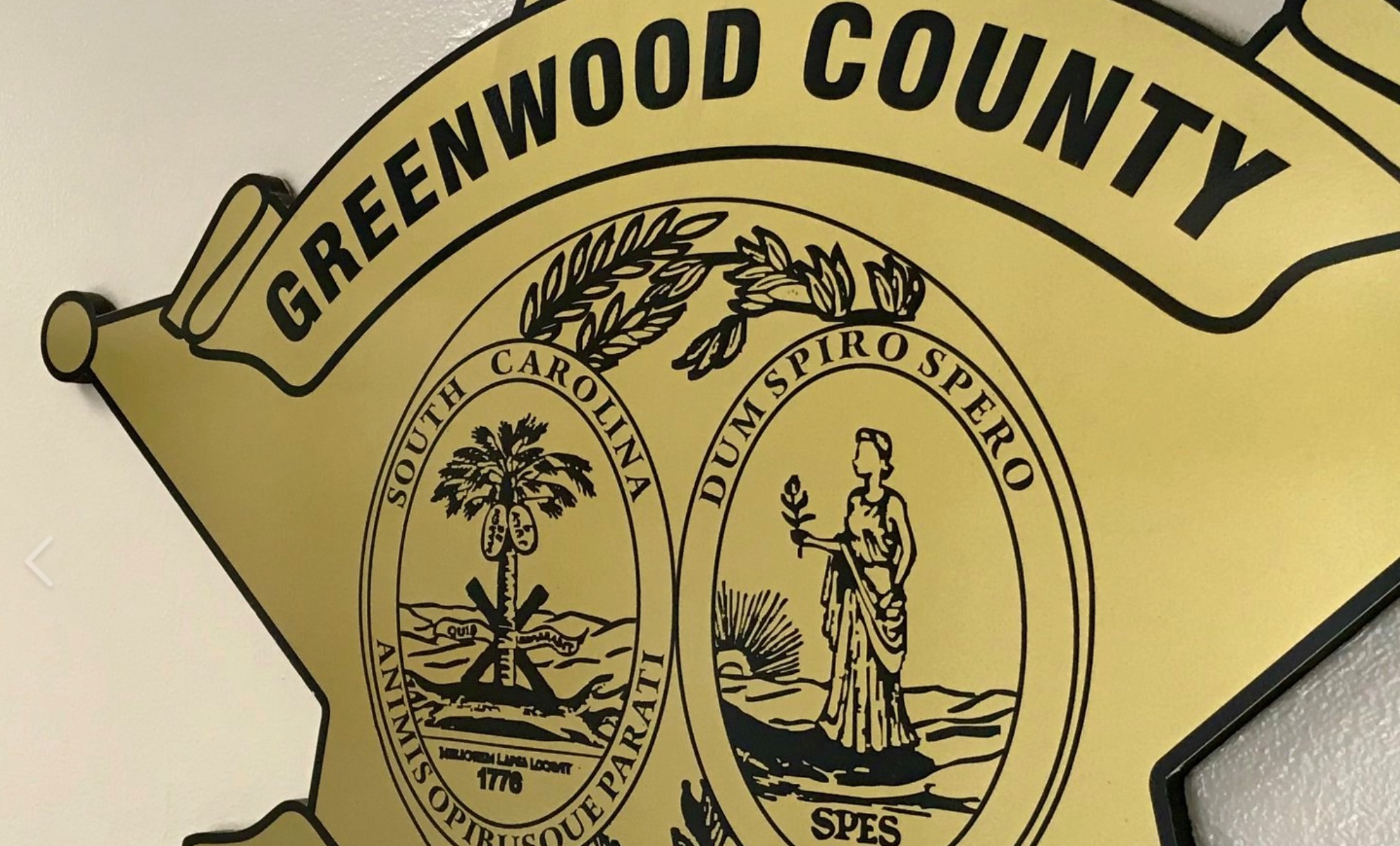 Four Republicans are in the running to become the next sheriff of Greenwood county, South Carolina … but only one of them has an aspiring rapper in his corner. Will this budding star help him upset the incumbent sheriff and a pair of his top lieutenants next month?

We shall see … but she certainly has attracted plenty of attention to an otherwise mundane primary race.

Matt Emery – a fifteen-year veteran of the Greenwood county sheriff’s office – made statewide news last year when he and his wife Melissa Emery successfully campaigned to have the state of South Carolina screen all newborns for a genetic disorder called Krabbe disease.

Now Matt Emery is campaigning for the Republican nomination for sheriff of Greenwood – a county which is located in the Piedmont region of the state and home to an estimated 70,000 South Carolinians.

Emery is running against incumbent Greenwood sheriff Dennis Kelley, who is seeking a second four-year term in office. Also running on the GOP side are Greenwood lieutenants John Long and Chad Cox, while former two-term sheriff Tony Davis is the lone Democrat campaigning for the seat.

Cox, Emery, Kelley and Long face the voters on June 9, 2020. If one of them fails to garner fifty percent of the vote, the top two GOP finishers would face off against each other in a head-to-head runoff election on June 23, 2020.

The GOP winner will take on Davis in November.

Unlike his rivals, Emery’s bid is backed by rhyme-dropping “Kayla B” – who took to Facebook recently to extol his virtues in an original campaign rap.

(Via: Matt Emery for Sheriff)

“I almost fell out of my chair when I saw it,” one Palmetto political operative told this news outlet.

As it turns out, “Kalya B” is none other than Kayla Beard, a young mother and elementary school music teacher who resides in the county seat of Greenwood, S.C. and has been “writing raps for my kids during the quarantine.”

“Matt is a dear friend and jokingly text me saying ‘I need a rap for my campaign,’” she told us. “I don’t think he knew how serious I was. My husband and I turned our office into a recording studio and BAM. Magic made. I love hip hop and rap, the beats just speak to me. I just write rhythmic poems with rhyming words, find a beat and ‘Kayla B’ comes alive.”

“It really is a hobby that I just enjoy,” Beard added. “It makes people laugh and in this case, it helped out my friend.”

While we would obviously advise Beard not to give up her day job, she does get points from us for creativity and positivity. Just not lyrical dexterity.

No props were awarded on that front … at all.

Most importantly, though, Beard gets props from us for getting her candidate’s name into the bloodstream at a key moment in the election … which in the era of wall-to-wall coronavirus coverage is no small feat.

Attracting attention to local races is challenging in any election cycle, but in a campaign season overshadowed by a pandemic (and its increasingly painful economic repercussions) it has been nearly impossible.

That is no longer an issue for Emery …

So props to “Kayla B …” who joked with us that she had “no plans” to quit her day job.

We will keep our eyes peeled in the event there is a follow-up to her debut “bombtrack.” Oh yeah, and the election … we’ll be sure to update everyone on how that turns out, too.