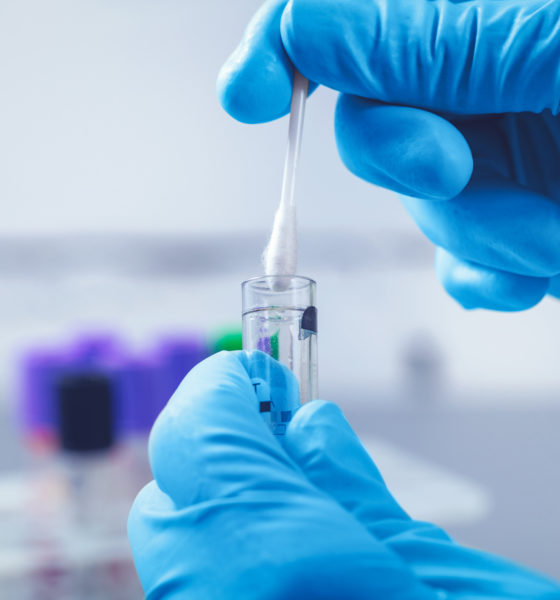 South Carolina’s testing proficiency for the coronavirus pandemic continued to improve on Monday as health officials announced 146 new confirmed or presumed positive cases since the last batch of data was released on Sunday.

The S.C. Department of Health and Environmental Control (SCDHEC) also announced six (6) additional deaths related to the virus on Monday, bringing the statewide death toll to 391 (again, since officials have been tracking the virus).

Here are the numbers …

As we noted yesterday, the percentage of positive tests has been dropping like a rock in recent weeks as the Palmetto State has begun (belatedly) ramping up its testing for the virus.

As this news outlet has previously reported (here and here), South Carolina has found itself at or near the very bottom of the national rankings in terms of testing frequency, according to data supplied by The COVID Tracking Project.

That is its best ranking in weeks … although there is clearly plenty of room for improvement. Also, as we have repeatedly stated, we look forward to SCDHEC eventually providing information on testing related to coronavirus antibodies. That way we can get some sense as to how many South Carolinians may have had the virus already – which will help assess the potential impact of a second wave of the virus.

Whatever the impact, though, this news outlet opposes a repeat of the draconian societal shutdowns that have crippled the national and state economies.

According to SCDHEC, four of the newly announced fatalities were elderly citizens who hailed from Charleston, Clarendon, Lexington and Williamsburg counties, while two were middle-aged citizens who resided in Clarendon and Florence counties.

While it is little consolation for family members and friends of those who have lost their lives, the Palmetto State remained below the estimated 400 deaths projected for this date by the Institute for Health Metrics and Evaluation (IHME) in Seattle, Washington.

On Monday afternoon IHME gradually elevated its projected death toll for the first wave of the virus to 485 fatalities prior to August 4, 2020 – up from its previous projection of 469 fatalities. However, that number remains well below the 1,112 fatalities the institute was projecting for the Palmetto State earlier this month.