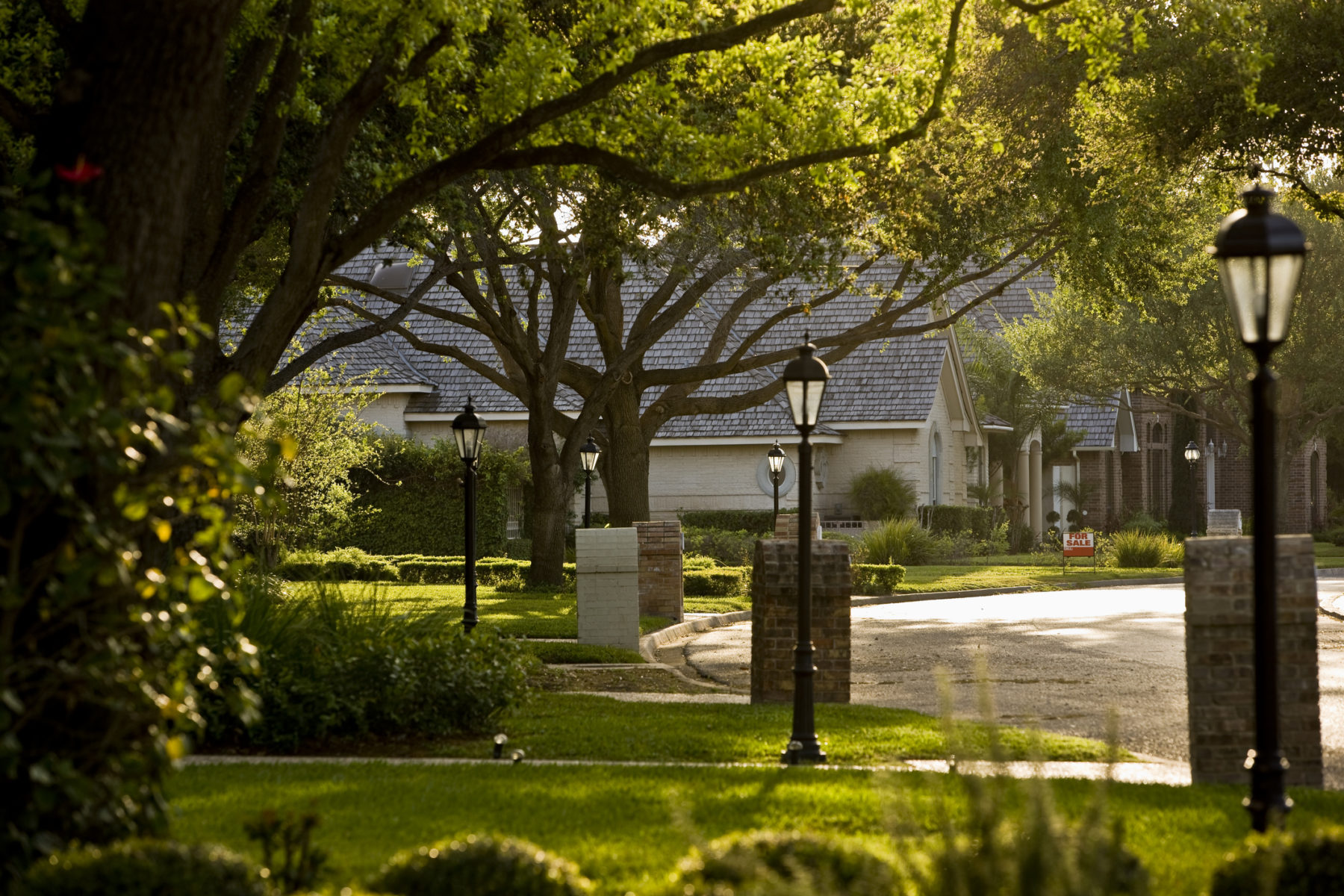 Spring is typically a huge season for home-buying. And March 2020 was shaping up to be banner month for the real estate industry – with high demand and steadily climbing values. Then the coronavirus pandemic hit – and by the end of the month the number of new listings was plummeting.

Values have yet to take a corresponding dip … but there is evidence such a dip could be coming.

Those are the worst year-over-year listing price prints since the website began tracking the metric seven years ago.

In the hopes of getting some insight as to what all of this means for the South Carolina market, we reached out to Graeme Moore – a prominent realtor in the Palmetto State capital. Moore has shared his thoughts with our readers before, and we felt his perspective on the current situation would be illuminating.

“Before the coronavirus hit, our market was teed up for what was likely to be another banner year for home sales,” Moore told us. “Values were and are, as of this writing, still strong. Demand was particularly high and supply particularly low just a few weeks ago. We were in a sellers market for sure. Everyone knows that.”

“Some sellers, but not all, have pulled back as uncertainty has led them to hit the pause button,” Moore said. “Johnny Q. Seller, for instance, who had planned to list his home in March is instead postponing that until more certainty returns. We’re also seeing some folks who are legitimately concerned for health reasons about having people in and out of their homes. So what that’s doing is creating an even tighter inventory situation where there really isn’t much on the market.”

As for buyers, Moore said that while realtors “are still seeing a fair number of buyers eager to purchase … the problem is the inventory is even tighter than it was prior to the pandemic.”

And even though historically low interest rates are still attracting “buyers who feel secure in their jobs,” Moore (above) did acknowledge that “there are plenty of buyers who have also taken a seat on the sidelines to see how this thing plays out.”

“Buyers and sellers are reacting in much the same way that all of us are: cautious, maybe even a little scared, but hopeful,” he told us. “What we’re hoping is that people get so sick of their homes during quarantine that they’re ready to call The Moore Company and upgrade as soon as this is over!”

Literal “pent-up” demand, in other words …

“As far as closing deals that are currently under contract, the vast majority of home inspectors, closing attorneys, lenders, appraisers, and the like are continuing to provide incredible service,” Moore told us. “Anyone tied to a residential real estate transaction is deemed an essential service which has been really helpful. We’ve seen some slight delays, but by and large, we’re still getting to the closing table with very few issues and expect that to continue.”

Our view? Obviously, the strength or weakness of the housing market varies considerably based on geography. Earlier this week Attom Data Solutions – which maintains a nationwide property database – released a list of the most vulnerable county-level markets in the nation.

Attom’s Todd Teta concurred with Moore’s assessment that “it’s too early to tell how much effect the coronavirus fallout will have on different housing markets around the country.”

“But the impact is likely to be significant from region to region and county to county,” he said.  “What we’ve done is spotlight areas that appear to be more or less at risk based on several important factors. From that analysis, it looks like the Northeast is more at risk than other areas. As we head into the spring home buying season, the next few months will reveal how severe the impact will be.”

While we hope for the best … buyers, sellers and those who derive their livelihoods from the industry should probably prepare for the worst.