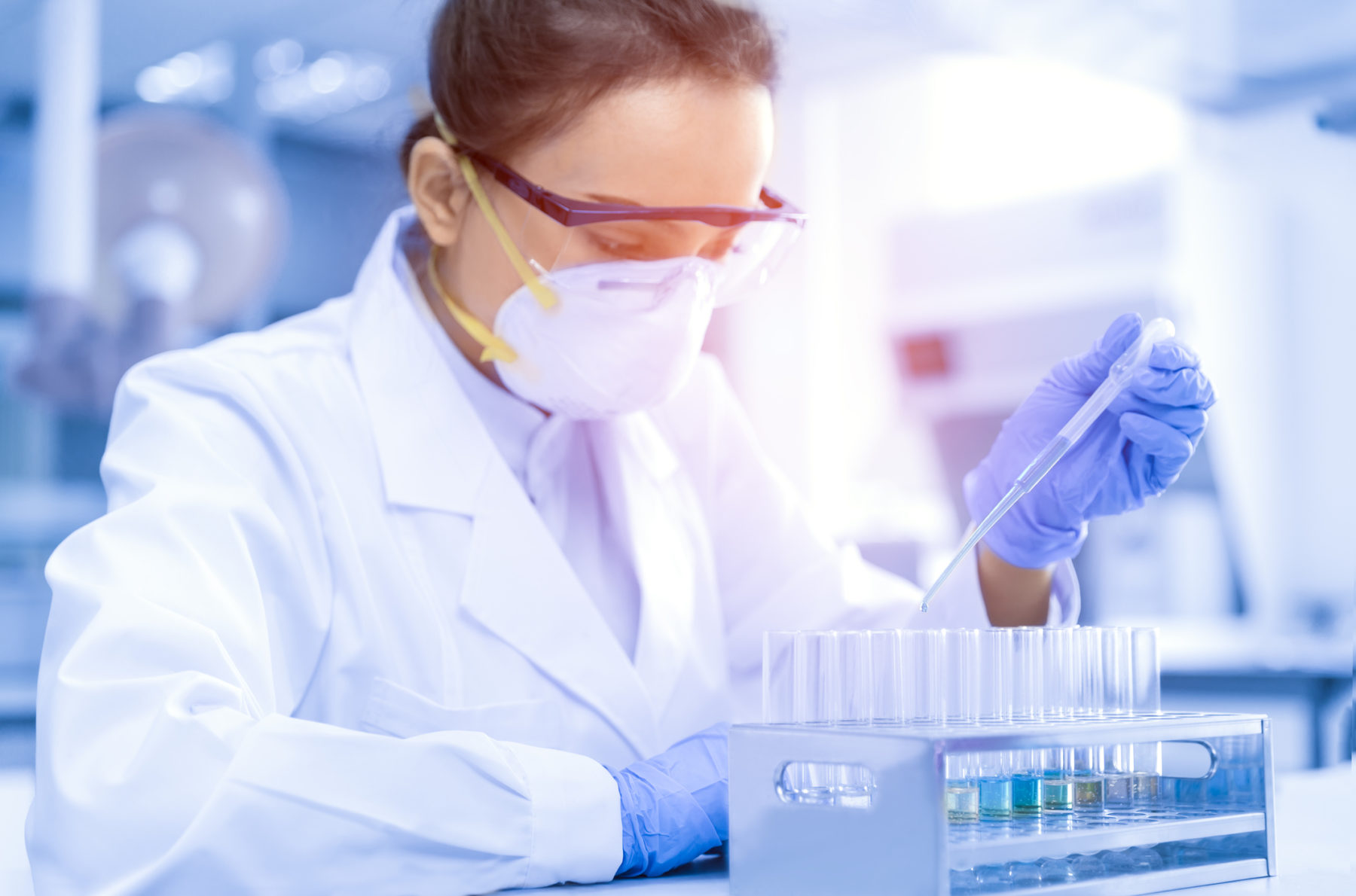 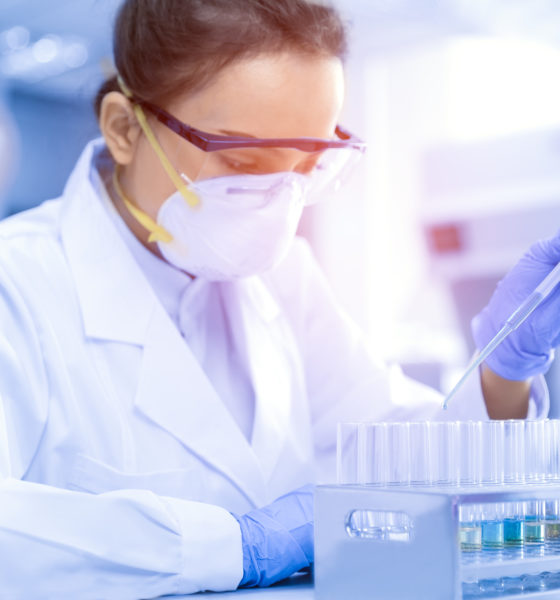 Confirmed or presumed positive coronavirus cases in South Carolina remained at an elevated level for the second consecutive day on Friday – even as government officials announced additional steps to gradually reopen the shell-shocked Palmetto State economy early next week.

According to the latest release from the S.C. Department of Health and Environmental Control (SCDHEC), there were 238 new cases reported since the last batch of data was released on Thursday.

Ominously, cases exceeded 200 in back-to-back days for the first time in nearly a month (the last time cases eclipsed 200 in consecutive days was April 9-10, 2020).

That puts the statewide total at 7,367 confirmed or presumed positive cases since health officials published the first case data on March 6, 2020. The total number of negative tests conducted by SCDHEC’s public health laboratory eclipsed 17,000, while the total of negative tests from private labs was approaching 54,000. All told, nearly 71,000 negative tests have been conducted in the state over the last two months.

Expanded testing has resulted in more cases, but the percentage of positive tests continues to decrease – assuming you trust the accuracy of the readings.

“As South Carolina increases testing, there will likely be more laboratory-confirmed cases,” SCDHEC stated in its release.

According to SCDHEC, the four newly announced fatalities were elderly citizens who resided in Clarendon (1), Florence (1), and Greenville (2) counties. The agency did not specify whether any of these citizens had underlying health conditions.

Coronavirus-related deaths are running well behind the median projections issued by the Institute for Health Metrics and Evaluation (IHME) – which has been a widely cited (and also widely criticized) model for policy makers. According to the latest projections from the institute, 1,112 South Carolinians will eventually succumb to the virus between now and August 4. However, the 320 deaths reported through Friday not only fall below the median fatality projection for this metric (407 deaths) for May 8 – but also its lowball projection (360 deaths).

In other words, this model is off … again.

Originally, SCDHEC expected to see nearly 8,700 cases by May 2.

Hopefully that trend will continue to show improvement …

One of the biggest problems facing the Palmetto State when it comes to gauging and assessing the impact of the virus has been consistently anemic testing.  Despite state lawmakers awarding SCDHEC a $45 million emergency appropriation – and despite the agency entering the 2019-2020 fiscal year with $105.8 million in cash reserves – the bureaucracy has struggled mightily on this critical front.

Officials have announced their intention to ramp up testing in the coming weeks, although when pressed for specifics at a Friday afternoon press conference governor Henry McMaster offered little in the way of concrete details.

Issues with South Carolina’s lax testing were first reported on by this news outlet in late March. As we continue to cover the coronavirus and its impact on our state, we will also continue to hold government agencies and officials accountable for their response to the virus and its economic fallout.

So far, on every level, the Palmetto State has failed to redeem itself … particularly as McMaster and his allies weigh a massive bureaucratic bailout for government agencies.