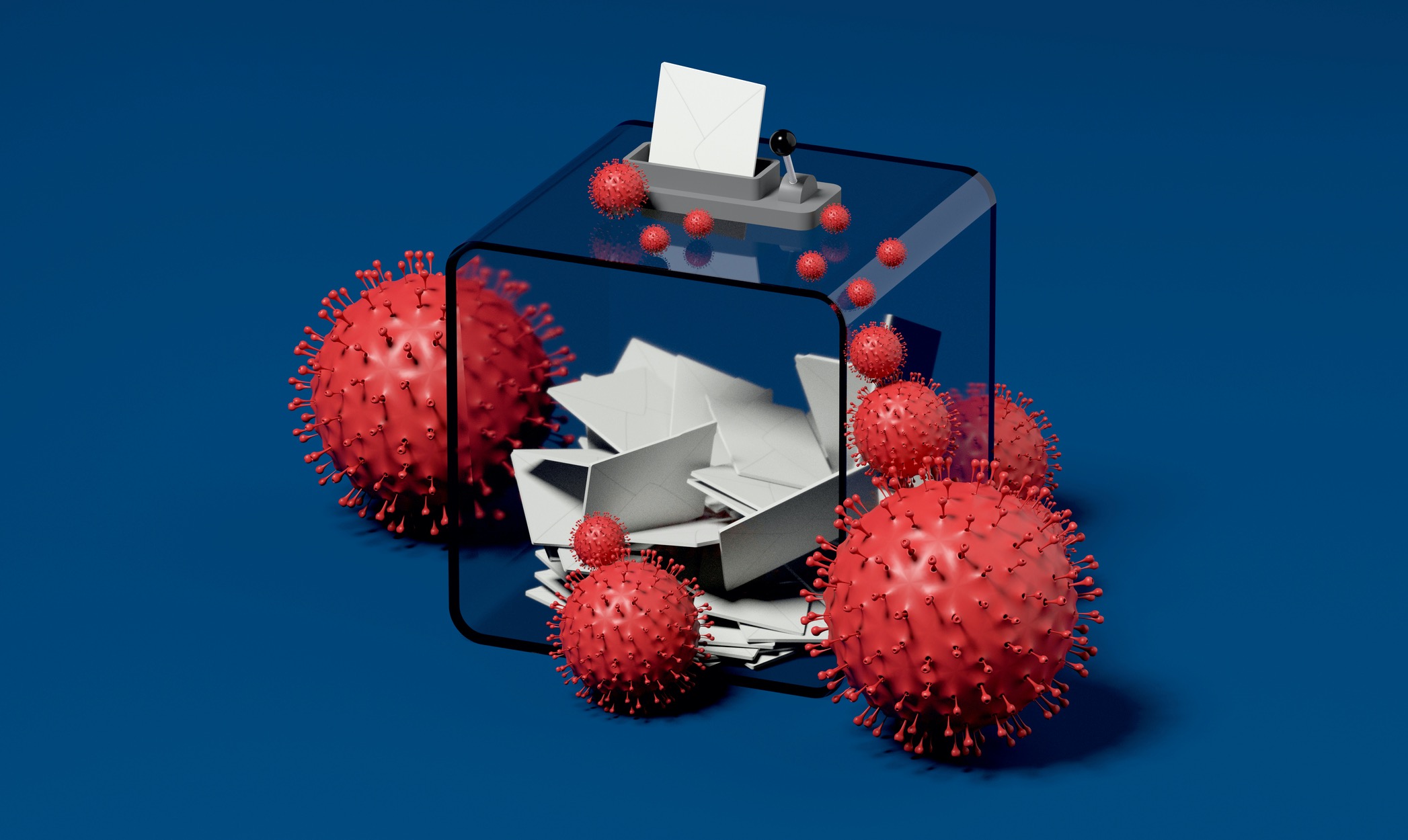 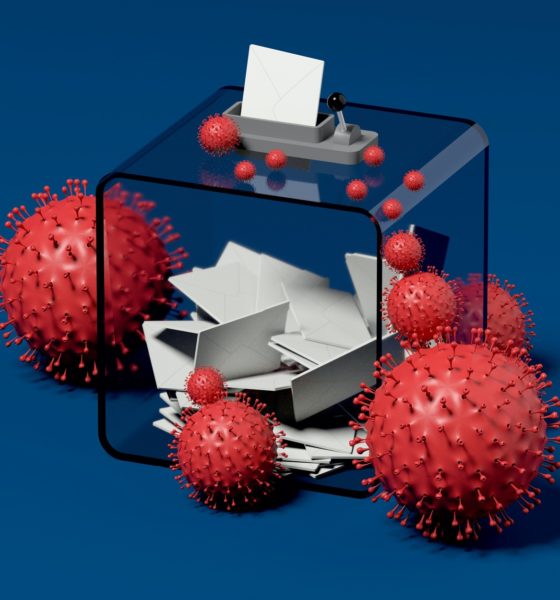 Marc Hyden: “South Carolina needs to reform its absentee voting system in the wake of the coroanvirus.”

by MARC HYDEN || South Carolinians, like all Americans, are increasingly realizing that we cannot enjoy many of our favorite pastimes in the age of social distancing. The simple pleasures that we’ve taken for granted are either virtually impossible or just not worth the risk. Even the most American of activities – voting – could prove dangerous during the ongoing pandemic. However, in an effort to maintain the democratic function of our republic, policymakers from across the country have proposed various solutions. But in the near term, there’s only one answer for South Carolina – increased absentee voting.

The health of our nation depends on an informed and voting populace. Otherwise, there’s no telling who might rule over us and try to strip us of our rights, but few Americans are eager to vote in person right now. After all, it is difficult to adequately practice social distancing at polling locations. Hundreds and sometimes thousands of people cast their ballots at the same enclosed sites. Voting machines are often close to each other, and verifying your identity means interacting with poll workers who could very well be sick. All of this serves to disincentivize South Carolinians from voting and may keep poll workers from showing up to their posts, as we have seen elsewhere. They have legitimate concerns too, given that Wisconsin recently held primary in-person elections and at least 16 voters subsequently reported contracting COVID-19.

In response, some have suggested that we move to an online voting system, which may sound tempting considering that most Americans have some level of internet access. But this would be a serious mistake. Online voting systems are rife with vulnerabilities. Email addresses can be spoofed, online voting accounts could be hacked, and carefully designed malware could infect voting databases and change voting records wholesale.

If Americans are even remotely concerned about foreign election interference, then online voting proposals must be rejected – at least for now. As it stands, without major technological advancements, implementing an internet voting model would be like rolling out the red carpet for nefarious actors and inviting them to wreak havoc on our elections. While governments need to do more to increase voting accessibility, especially during the COVID-19 outbreak, policymakers must also ensure the integrity of elections.

Currently, the best method for this is an expanded version of good old-fashioned absentee voting.

South Carolina already has an absentee voting system, but it needs to be reformed in the wake of the coronavirus. Currently, South Carolinians can ask for absentee ballots, but they must have an appropriate excuse in order to receive one. Otherwise, the state can deny their request.

This stands in stark contrast to North Carolina, Georgia, and Florida, which don’t have this requirement. But Georgia has gone a step further: The Peach State sent every single voter an absentee ballot application, which encourages voter participation while also making it easier for voters to steer clear of crowded polling locations.

South Carolina could pursue this path for the state primaries, the general election, and beyond, and it would be safer than internet voting. As old fashioned as it might be, when you cast a paper ballot, you have physical evidence of your vote, and many states heavily rely on it. A total of 29 states offer no-excuse absentee voting, and at least five states automatically mail ballots to voters’ homes, including deep red Utah and blue states like Oregon. This demonstrates that this is a nonpartisan issue.

While no voting system is entirely impervious to fraud, absentee voting has proven to be very reliable. First of all, if any single person engages in fraudulent activity, then usually only one vote is changed, as opposed to internet voting, where a single act of fraud could sway an entire election. Second, there are already systems and technologies to detect fraudulent ballots, including tracking ballots via barcodes and verifying signatures on ballots. Beyond this, there just haven’t been many cases of absentee voter fraud. Consider Oregon, which was the first state to institute a default vote by mail system. In the span of about 20 years, there have only been around 15 cases proven cases of any kind of voter fraud out of many millions of ballots. Of course, any voter fraud is despicable, but this is an infinitesimal risk.

The truth is that we don’t know how long we will be dealing with the coronavirus, but medical professionals have repeatedly said that social distancing is the best tool we have to fight it. If that’s the case, then policymakers should look at an expanded absentee voting system. It will protect South Carolinians from COVID-19 exposure and encourage voter participation. What’s more, the overwhelming majority of Americans support absentee voting. During a pandemic, it’s easy to see why.

Marc Hyden is the Director of State Government Affairs at the R Street Institute, a free market think tank. You can follow him on Twitter at @marc_hyden.