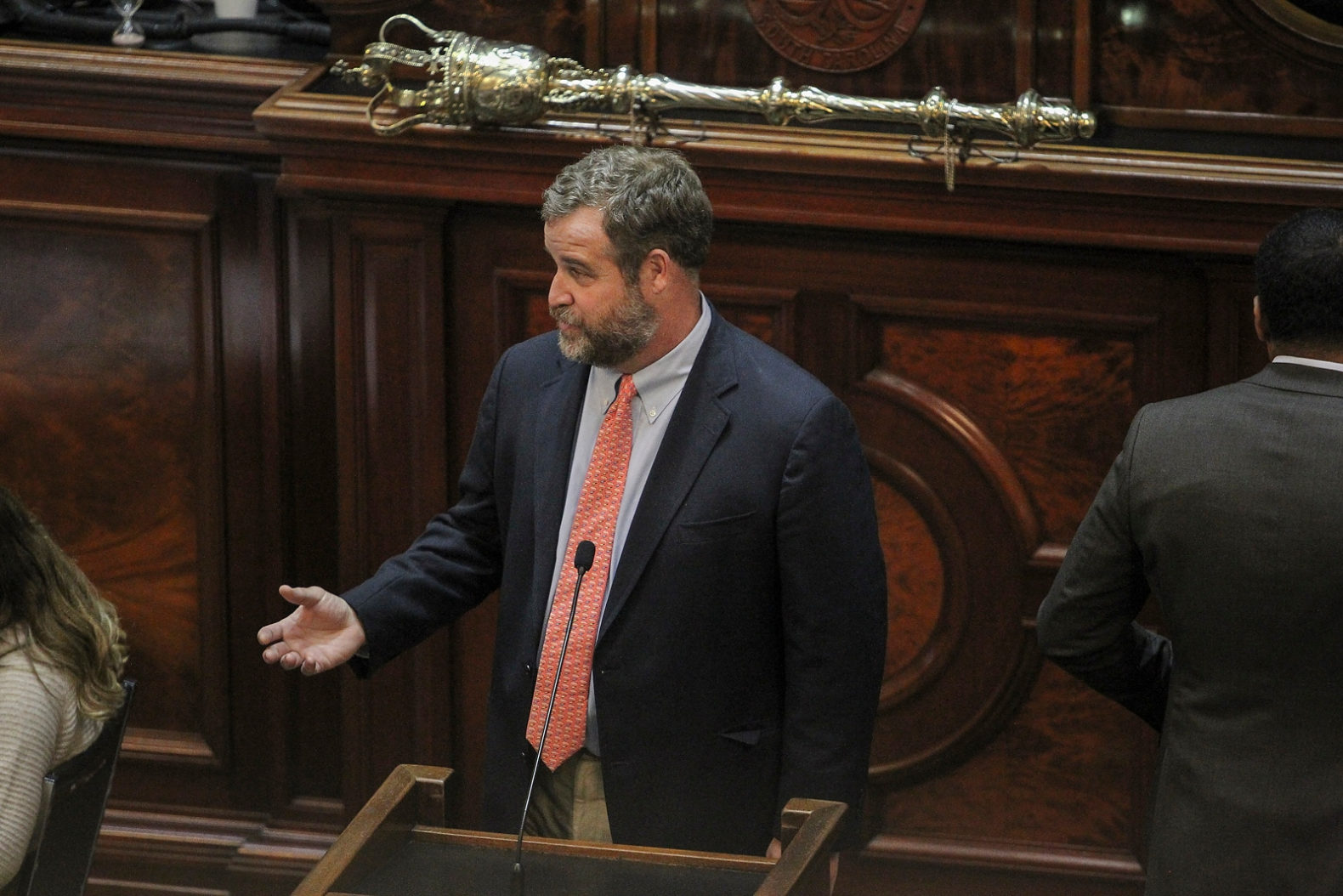 by KIRKMAN FINLAY III || In the midst of the unprecedented COVID-19 pandemic and ensuing personal and financial destruction, it is easy to forget the largest financial debacle in South Carolina’s history: the failed V.C. Summer Nuclear Plant.  This debacle has saddled Santee Cooper’s ratepayers, co-ops throughout the state, and potentially taxpayers with a $4 billion loss.

Four billion dollars – especially in today’s climate of financial distress – is a lot of money for a state of South Carolina’s size.  Put into perspective, this amount is approximately 40 percent of the state’s recurring budget.  This is a massive potential loss.

I think it is important to compare the fate of SCE&G and Santee Cooper today.  Several of SCE&G/ SCANA’s top executives have been implicated in an ongoing criminal investigation, and its board has been dismissed.  SCE&G itself is no more, having been purchased by Dominion Energy.  Its shareholders have taken a financial beating, employees have been laid off, and salaries have been reduced.  But, more importantly, rate payers are paying less than they were three years ago.

Santee Cooper, on the other hand, has lost billions in ratepayer money.  As Santee Cooper has no shareholders, ratepayers alone foot the bill.  The former CEO’s “punishment” was a $16 million golden parachute.  And, surprisingly, the board remains the same.  Who believes that a group that oversaw a $4 billion loss is capable of turning the agency around?  It seems obvious to me that a new board not tainted with past failures but equipped with a fresh set of eyes would be the new broom required.

Finally, the new management seems to have learned nothing from the bad behavior of the previous management.  They have created a toxic relationship with members of the General Assembly.  When House leadership calls this state agency “rogue,” everyone needs to stop and consider the dire implications.  I appreciate Speaker Jay Lucas’, Chairman Murrell Smith’s, Majority Leader Gary Simrill’s and Minority Leader Todd Rutherford’s determination not to repeat the mistakes of the past.  They should be applauded for their desire and determination to protect South Carolina’s citizens and taxpayers.

And I agree with them.  All options should be on the table for Santee Cooper: sale, partial sale, reform, or all of the above.  These options need to be continued to be discussed and vetted with the utmost priority. Enough is enough when it comes to Santee Cooper’s culture of misinformation, especially when they use a pandemic to avoid facing the responsibility of years of bad decisions and a discussion of the House to ameliorate a $4 billion mistake.