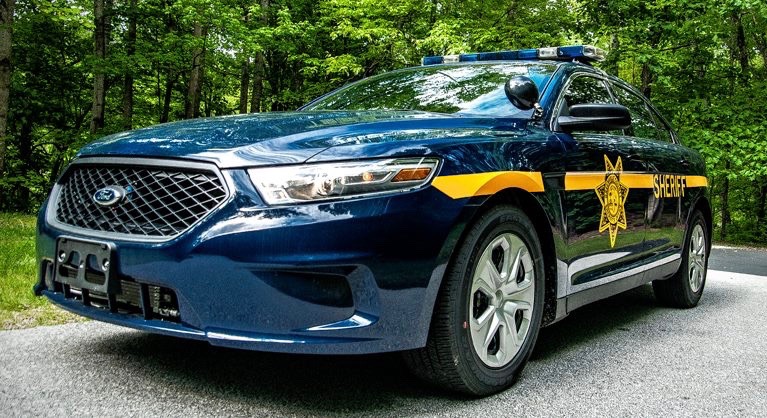 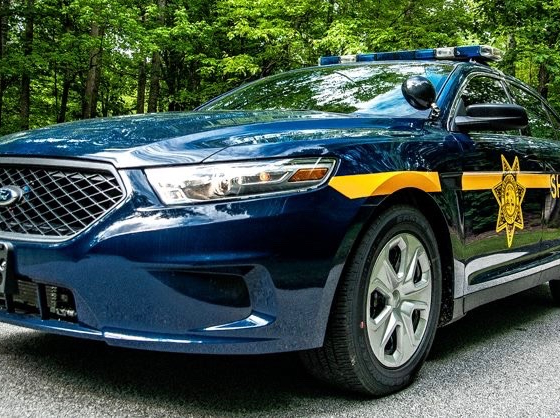 At a time when millions of Americans are losing their jobs, those who have jobs should be grateful. But what about those with jobs who are getting paid not to work? They should probably be exceptionally grateful …

According to our sources, that situation currently applies to nearly three dozen deputies with the Greenville county sheriff’s office. These deputies are currently on “standby” status at the order of newly elected sheriff Hobart Lewis.

Lewis backers tell us the move was a “protective measure” from any ill effects associated with the coronavirus crisis. They also say the “standby” orders were justified due to lower demand for law enforcement services in the aftermath of the coronavirus-related shutdown (i.e. fewer vehicles on the road, fewer people leaving their homes, etc).

“These deputies have been at home for about a month now … still being paid, not having to work, not having to use any of their personal leave time,” a source close to the department told us. “Full paid vacation for a select group of deputies … just waiting to take the place of a sick deputy.”

Two other sources familiar with the situation confirmed the account.

According to one source with direct knowledge of the situation, half of select divisions were granted standby status roughly four weeks ago and organized into a glorified “reserve” department – ready to deploy in the event on-duty officers contracted the virus.

Not surprisingly, concerns have been raised about the role favoritism may have played in determining which deputies were placed on standby – and which ones were left on the streets.

“It just seems a little unfair to the deputies that are working everyday … taking (the) chance of getting this virus (while) a select group of deputies are getting paid taxpayer dollars to stay home and do nothing,” one source noted.

The allocation of standby status for select deputies is also curious considering Lewis campaigned on a platform of putting more deputies on the road.

Also, sources in the sheriff’s office told us there was no indication that call volume for the department had gone down significantly in the aftermath of the coronavirus shutdown – raising questions as to whether the creation of a “standby” division was really in the best interests of public safety.

Maybe it is … we aren’t judging the policy, necessarily, but the implementation has been “inconsistent,” according to one of our sources within the department.

Lewis is also taking heat for a pair of hires he made shortly after taking office last month – two new majors that were reportedly chosen for him by a top financier of his victorious special election campaign.

These two majors – both of whom formerly worked at the agency – have been added to what one source referred to as “an already bloated command staff.”

Worth recalling? This scandal-scarred office – which saw its last sheriff convicted on a misconduct charge – is the focus of an ongoing investigation by the S.C. State Law Enforcement Division (SLED). According to our sources, the SLED inquiry is focused on numerous incidences of alleged “time card fraud” dating back “many years.” One veteran leader in the office – former sheriff’s candidate Darius Hall – has already been implicated in the scandal.

Stay tuned … despite our reservations as to Lewis’ qualifications, his character and serious questions as to his independence in enforcing the law, we are inclined to give him the benefit of the doubt as he assumes office in the midst of what can only be described as tumultuous times.