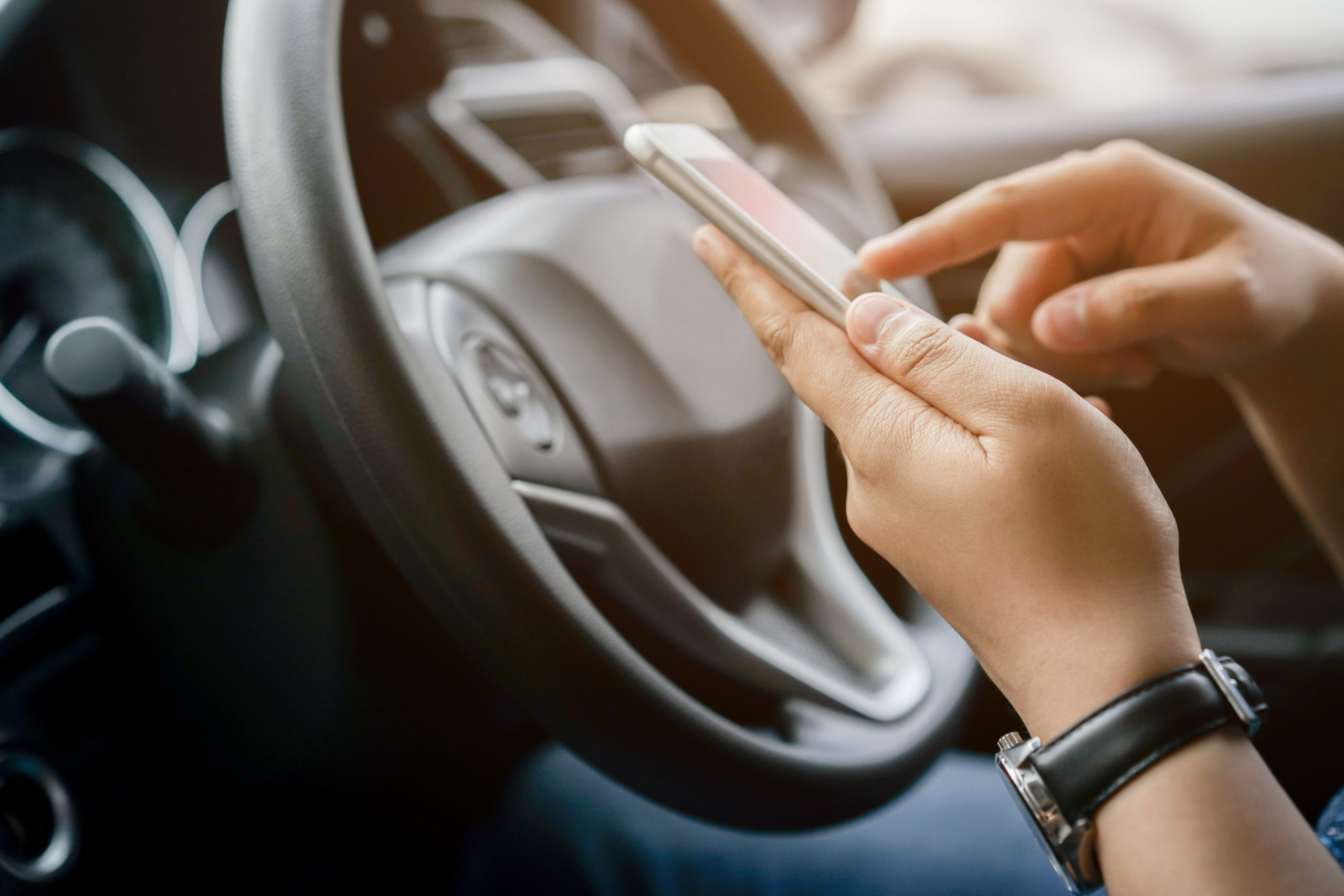 Nearly three years after her brother died of a drug overdose, a South Carolina woman is suing an Uber driver who allegedly provided her late brother drugs containing fentanyl around the time of his death.

According to the lawsuit, McNeal, of Charleston, allegedly had a criminal record and a cocaine habit before be started working for Uber.

“McNeal resumed his cocaine habit while driving for Uber, purportedly so that he could “stay awake” to drive for Uber at night,” the lawsuit said.

The lawsuit said “McNeal had contacts with individuals known to law enforcement as drug dealers and suppliers,” while he was working for Uber.

During an Uber ride, “McNeal offered to procure drugs for Sebastian, and the ride destination was changed to the drug dealer’s address,” the lawsuit said.

Between March 27 and April 3, 2017, McNeal allegedly procured drugs for Sebastian. The drugs contained fentanyl, but neither of them knew this at the time, according to the lawsuit.

On April 3, 2017, 27-year-old Sebastian Linares Grainger died from an accidental drug overdose on his birthday.

He was a Citadel graduate and a member of the National Guard, the lawsuit said.

When he died, Sebastian Linares Grainger, of Charleston, was working for an insurance company and was a grad student at the Citadel, the lawsuit said.

According to the lawsuit, McNeal was charged and convicted for his involvement in Sebastian’s death, and is currently incarcerated (note: we have not found any records online of this).

McNeal continued to work for Uber after Sebastian’s death, the lawsuit said.

The lawsuit accuses Uber of not vetting its drivers properly.

“Prior to Sebastian’s death, Uber was aware that several of its drivers were offering to procure illegal drugs for their passengers,”the lawsuit said. “Uber failed to properly screen, supervise, and monitor McNeal and his use of the Uber application, Uber platform, and Uber signage.”

It says Sebastian lost his life “as a direct and proximate result of (McNeal and Uber’s) recklessness and gross negligence.”

“Uber knew or should have known that its hire of Jesse McNeal as an Uber driver created an undue risk of harm to the public,” the lawsuit said