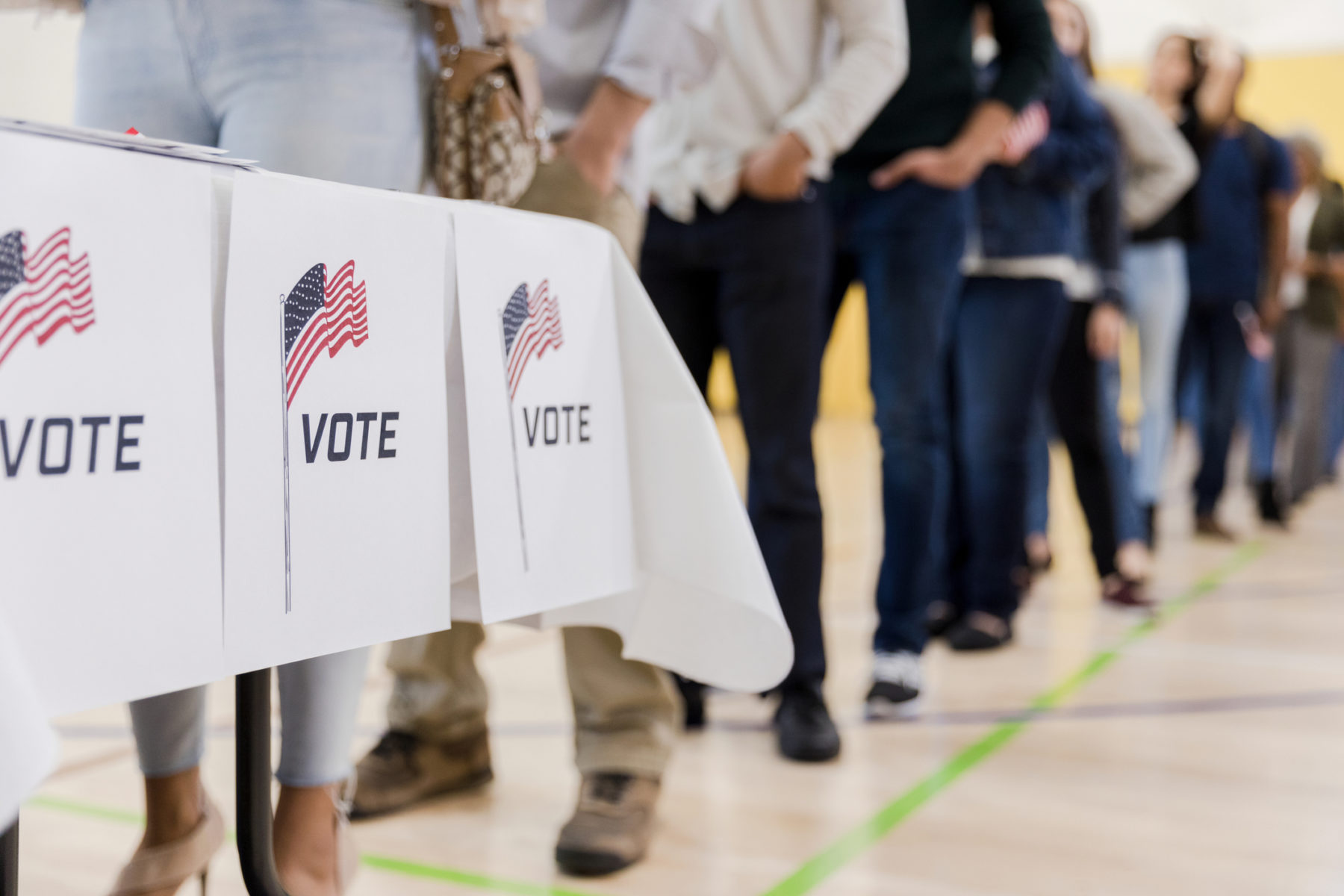 If you have been following this website for the past few months, you may have noticed some boilerplate language in our stories related to the upcoming 2020 South Carolina partisan primary elections – which are scheduled for this spring.

If not, here is a quick refresher …

And while few elections in the Palmetto State wind up being competitive, some primaries are … especially when incumbent lawmakers decide to retire.

Which leads us to our next bit of boilerplate …

Yes … or at least it was until the 2019-2020 coronavirus  (known officially as 2019-nCoV) came along. All of a sudden, all of the stories we thought would matter most in the new year slid to the back burner.

Meanwhile the March filing period – scheduled to begin tomorrow – is very much up in the air as the specter of mass governmental closings looms.

What is the status of candidate filing? According to sources close to the S.C. Election Commission (SCVotes.org), as of 12:00 p.m. EDT on Sunday, March 15, 2020 candidate filing is still scheduled to proceed as planned.

“People still (have) to go to work and accept filings from candidates,” one election official told us.

The agency has been in talks with the office of S.C. governor Henry McMaster – who has drawn criticism for not being more aggressive in closing down agencies – and with S.C. attorney general Alan Wilson.

At this time, though, SCVotes.org representatives tell us they are “not aware of any emergency powers related to elections.”

“We’ve looked at emergency powers of governor and there’s nothing specific (or implied) about elections,” one source told us.

In other words, it is not clear what – if anything – McMaster can do to impact the filing process, although a decision to close county government offices could do the trick.

Still, officials cautioned “there are so many unknowns” regarding law and precedent – and indicated that “legislative or court action could impact” the eventual decision.

“Worst case – filing and primaries could be delayed,” our source said.

One source close to the deliberations told us there was talk of initiating an electronic system for candidate filing – but there was concern that a number of rural counties would be unable to handle the technological demands of such a system. That is a sad indictment of the state of local government in the Palmetto State, although to be fair … South Carolina’s larger, more “modern” counties have also proven incompetent when it comes to discharging basic election-related duties.

So there is plenty of “fail” to go around …

Stay tuned … this news outlet will keep our readers up to speed in the event we receive any indication regarding what South Carolina leaders plan to do about the upcoming candidate filing period.

At this point, we would advise finding a way to extend the filing period (for all offices in all counties) through at least April 15 in the hopes the coronavirus pandemic – and its accompanying panic – have subsided by then.