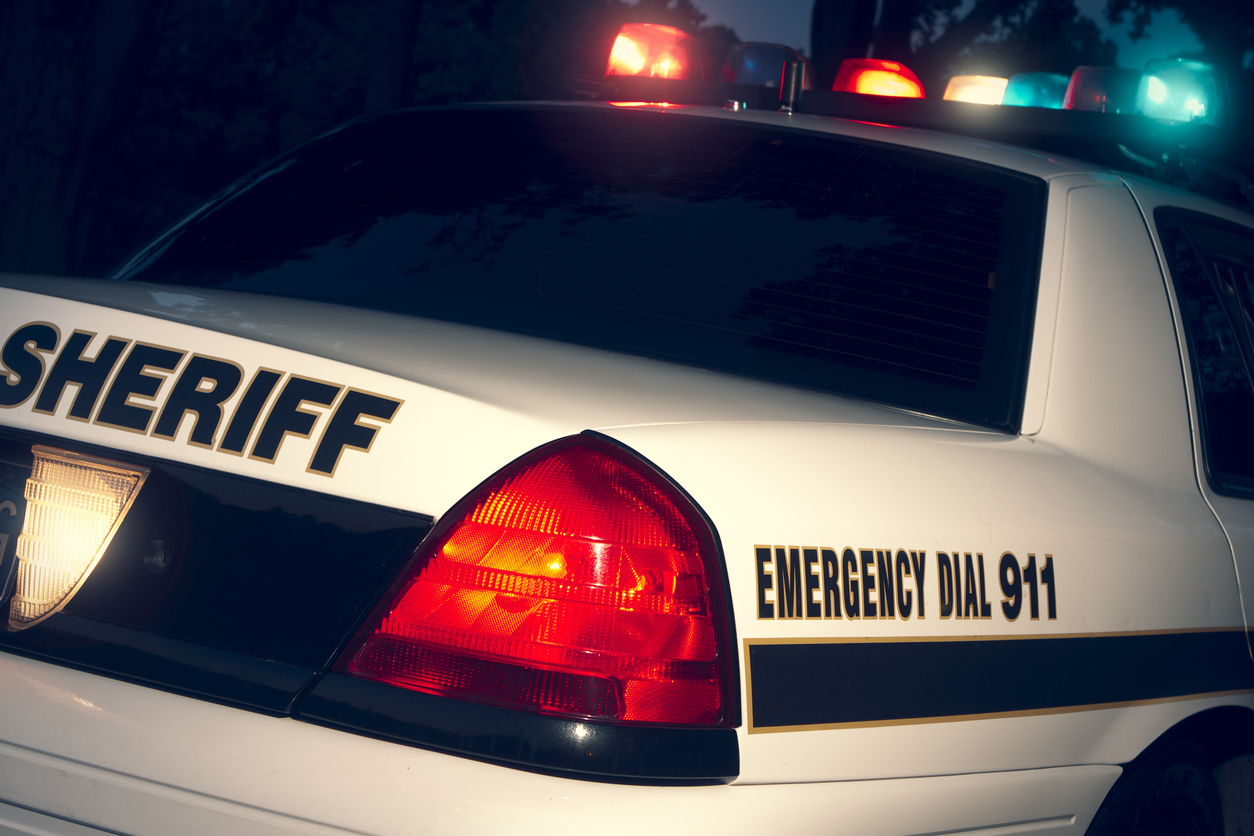 Voters in Union county, South Carolina will go to the polls this year to choose a new sheriff after the current occupant of that office – third-term lawman David Taylor – announced last month that he would not be seeking another four years in office.

What happened? To read our latest treatment of the scandal that brought down Taylor – which broke exclusively on our news site back on January 30, 2020 – check out news director Mandy Matney’s in-depth post on his announcement.

With the third-term incumbent Democrat out of the running, the race to replace him is expected to be a wide open affair. But there is one aspiring candidate who will likely not be able to mount an effective campaign for this office.

Why not? Because the law enforcement agency he is seeking to lead is currently seeking his arrest …

Earlier this week, the Union county sheriff’s office announced it had obtained a warrant for the arrest of Jamey Christopher Davis (a.k.a. Jamie Davis) on the charge of second degree harassment.

According to an online notification posted on the afternoon of March 12, 2020, Davis “should be considered armed and dangerous due to his recent communications depicting or threatening violence.”

In recent months, Davis (above) has become something of a minor celebrity – albeit a vilified one – in Union county. A Facebook page of county residents devoted to exposing his allegedly harassing behavior boasts more than 1,400 members.

While it is unclear what specific incident led to deputies obtaining a warrant for Davis’ arrest, this news outlet has been flooded with horror stories about his alleged behavior.

“He posted criminal records and addresses for numerous citizens, and threatened to sign them all up on dating and sex sites,” one Union resident told us.

Another claimed Davis had created multiple fake Facebook profiles and was using them to harass her and spread false information.

At around 1:00 a.m. EDT on Friday, March 13, 2020 Davis posted a video addressing the arrest warrant issued for him – referring to it as “election tampering.” He also claimed the warrant stemmed from his brother, Boe Davis, getting “linked up with a dirty cop.”

“What y’all gotta do is not fall for the smoke and mirrors,” he said in the eight-minute clip. “That warrant is not executable. I already sat down with two federal agents today, gotta go give my statement and turn over evidence tomorrow.”

Davis also had a message for the Union deputies seeking him.

“They try hard, but they’re dumb,” he said. “They don’t know they’re messing with someone who has money, one, knows the law, two, (and) is not afraid of them.”

Davis’ “whereabouts are unknown at this time,” according to the notification – but anyone with information about his location (or other information about the case) is encouraged to contact either Union county’s Crimestoppers division (1-888-CRIME-SC) or the Union county sheriff’s office (864-429-1612).

Who else is running for sheriff in Union county?

Thom McAbee, a native of Union, S.C., has served in multiple law enforcement positions (most recently as a master deputy with the neighboring Spartanburg county sheriff’s office). He has announced his intention to run as a Republican.

“I am ready to bring the experience of what I’ve learned and gained outside of my home department to better the deputies, all employees, and most certainly our collective communities,” McAbee said in a statement announcing his candidacy.

Former Union county magistrate Jeff Bailey is also running as a Republican. Bailey previously campaigned for this office in 2016, but was soundly defeated by Taylor in the general election that year.

Stay tuned … we will be sure to update our readers in the event we receive any new information on this developing situation.