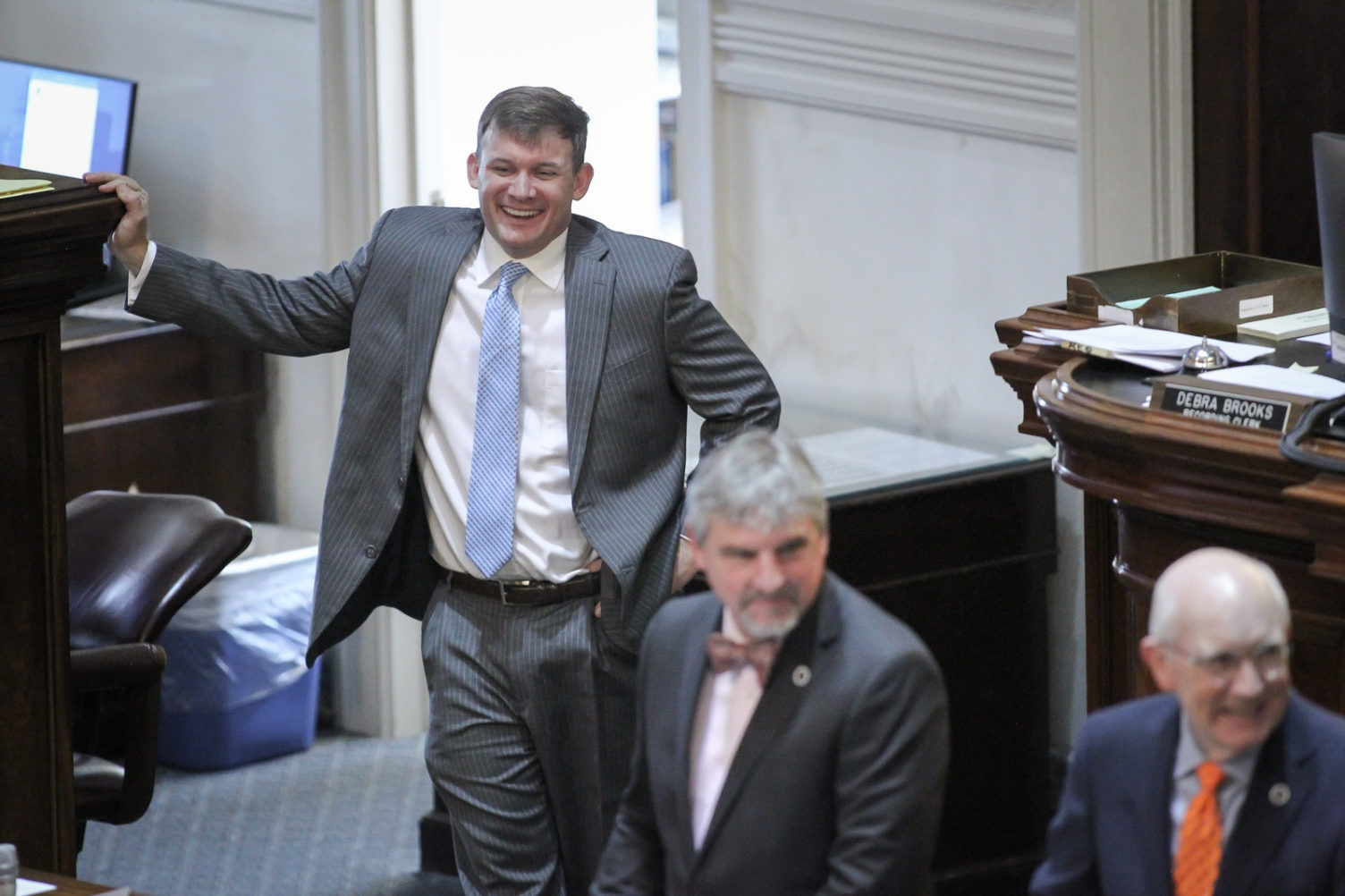 Last Friday, this news outlet published a column shaming South Carolina supporters of liberal billionaire Tom Steyer for their hypocrisy on the issue of environmental justice. Specifically, we called them out for the clear disconnect between their “save the planet” rhetoric and the deafening silence accompanying the proposed relocation of a controversial chemical facility in Orangeburg county, S.C.

To recap: Gulbrandsen Chemicals Inc. wants to begin manufacturing pentachlorophenol (or “penta”) – a potentially cancer-causing chemical banned in nearly 170 countries – at its facility in Orangeburg county. Penta is used to coat utility poles and wooden fences to enhance their durability, although as we noted in our report there are “a host of cleaner, better (and safer) alternatives to the substance.”

A lot has happened in the intervening 72 hours …

First, Steyer bombed in early-voting South Carolina … joining socialist U.S. senator Bernie Sanders as a victim of the Joe Biden buzzsaw. After his disappointing third-place “First in the South” finish, he dropped out of the 2020 presidential race.

This week, Steyer’s former supporters are finally getting around to addressing the proposed chemical plant – although not all of them are on the same page (yet), and influential Democratic leaders in the State Senate have yet to weigh in on the issue.

According to reporter Sammy Fretwell of The (Columbia, S.C.) State newspaper, state representatives Russell Ott and Gilda Cobb-Hunter are planning to introduce legislation “that would block production of pentachlorophenol at Gulbrandsen Chemicals while the state investigates the danger of manufacturing the potentially cancer causing material.”

The proposed ban would last until 2021, Fretwell’s report noted.

Ott told Fretwell his proposed ban would give the state “time to get a better understanding of what this is,” referring to penta.

Meanwhile, Cobb-Hunter (above) told Fretwell she was “not interested in Orangeburg County being the home of manufacturing a chemical that has the kind of detrimental effects I’ve read about.”

The proposed legislative ban is supposed to be filed on Tuesday. However, Ott told Fretwell he began drafting the legislation last week – which would mean he was working on the language around the same time our story was published.

While Ott and Cobb-Hunter seem poised to take a definitive position on the issue, there is no word yet as to whether Steyer’s most prominent South Carolina supporter – S.C. Legislative Black Caucus (SCLBC) Jerry Govan – will co-sponsor their bill. Also, state senator Brad Hutto – who represents Orangeburg county – and Senate minority leader Nikki Setzler, who represents part of neighboring Calhoun county, have yet to weigh in on the proposed facility.

Will they join Ott and Cobb-Hunter?

Stay tuned. We will continue to keep a close eye on this situation as it unfolds over the days and weeks to come …