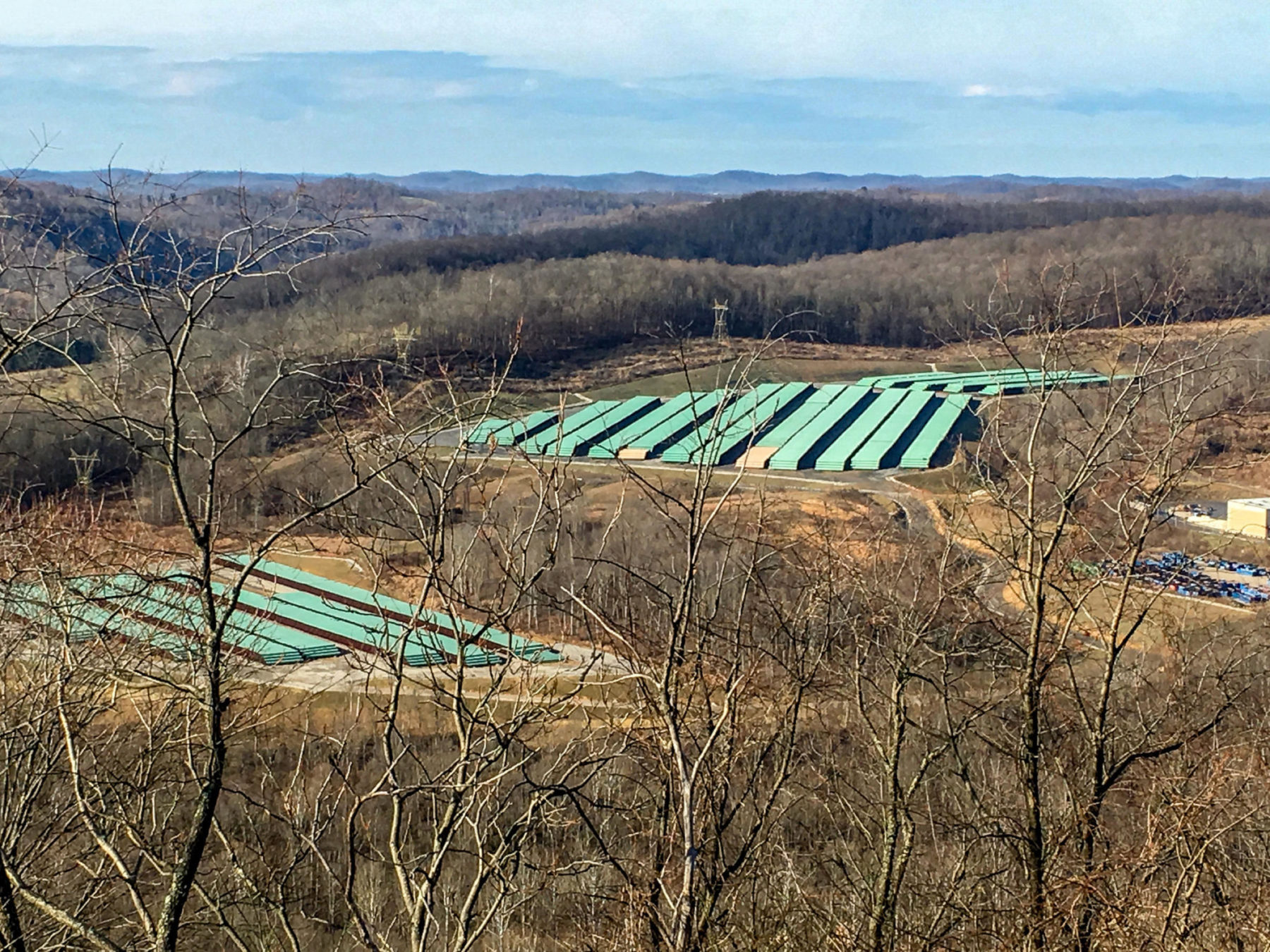 Two of the nation’s largest investor-owned utilities with operations in South Carolina received positive signals from the U.S. Supreme Court this week regarding a disputed natural gas pipeline – a development that could wind up having significant Palmetto State implications.

Justices in Washington, D.C. heard oral arguments in the case of the Atlantic Coast Pipeline, a proposed 600-mile energy artery that would bring 1.5 billion cubic feet of natural gas per day from the Ohio Valley area across the Appalachian mountain range to the southeastern United States.

Plagued by environmental concerns, the pipeline has been subjected to numerous delays in recent years. Its two largest shareholders, Virginia-based Dominion Energy and North Carolina-based Duke Energy, have been forced to change the route once already to accommodate the protests of eco-radicals – and a ruling against them by the high court in the latest case would certainly kill the multi-billion dollar project.

Fortunately for the two utilities, it doesn’t appear as though that is the direction in which the court is going …

Dominion and Duke received reassurances on Monday from the justices, who aggressively questioned environmental attorneys over their view that the pipeline could not cross under the Appalachian Trail.

Chief justice John Roberts expressed concern that such a position would “erect an impermeable barrier” to future energy arteries.

Such a determination would have “enormous consequences,” associate justice Brett Kavanaugh added.

Even one of the court’s liberal justices, Stephen Breyer, seemed to question the eco-radical argument that pipeline could not be constructed at a depth of 700 feet beneath the trail because the federal government owned the land below the surface all the way to the center of the planet.

“If you’re saying it goes down to the center of the earth, then there are all kinds of things some other Congress might do,” Breyer said.

A 42-inch natural gas pipeline set to run from Harrison County, West Virginia to Robeson County, North Carolina, the Atlantic Coast Pipeline aims to transport gas from the Marcellus Shale – which according to a 2012 report (.pdf) from the U.S. Energy Information Administration (EIA) contained a staggering 141 trillion cubic feet of recoverable natural gas.

Getting that energy to consumers on the east coast is the primary goal of the pipeline.

Of interest? Duke and Dominion are not the only energy players with skin in this game.

As this news outlet has often noted, the natural gas boom in America is the driving force behind unexpected reductions in carbon dioxide emissions.

“While we support the market-based development of renewable energy sources it is clear that for the foreseeable future meaningful reduction in carbon dioxide emissions will come from expanded natural gas development,” we wrote back in November.

Last spring, we posted a column detailing the extent to which natural gas was the “real hero” of the American energy revolution of the last decade – not to mention the “real reason there are fewer coal-burning plants” in America.

It is, quite simply, a “bridge” energy source as renewables come online.

As for its impact on South Carolina, the terminus of the proposed Atlantic Coast Pipeline would be just 21 miles from the border of the Palmetto State, and Dominion chief executive officer Thomas Farrell has previously stated he wants the project extended into South Carolina.

We have consistently supported that position … again, assuming the demand is there.